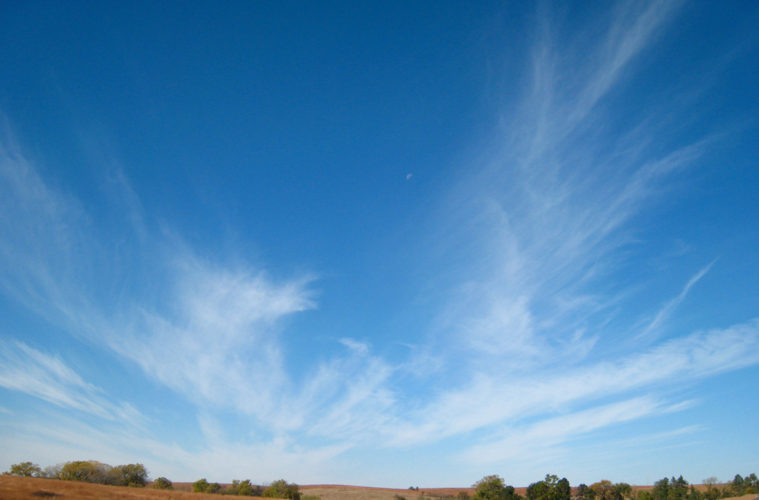 The Sky Is the Sky

A simple objective look at the societal environment in which we currently reside should give rise to concern. The sky is not falling, but the air we breathe is becoming toxic. The church and society have each contributed to this toxicity. We’ve misunderstood and mislabeled, spread alarmism, and collectively stuck our heads in the sand.

The Sky is the Ocean

A great reckoning of sexual harassment and misconduct is upon us and our culture lacks the moral wherewithal to understand the underlying causes. Our current cultural paradigms tend to look at everything as a social construct. The danger here is that eventually cultural moorings erode to the point that boundaries are all but non-existent. Gender is not a social construct, but sexism is. This in no way diminishes the reality of sexism or the abuse that is now coming to light; however, it does change the framework in which they are understood. American culture mocks drawing lines until behavior goes so far that it can only be qualified by “lines.” Calling the sky the ocean may seem ludicrous, but erasing all lines in the name of intellectual enlightenment is equally so. The opposite response is just as dangerous.

The Sky is Falling

Juxtaposed to the culture’s trajectory of chaos is the church’s trajectory of Pharisaical Armageddon. For far too long the church has majored on the minors and failed to substantively engage issues. We’ve exchanged the primary importance of the Gospel for legalistic rules that are a mere veneer of righteousness and told anyone who would listen that failure to follow these rules will be catastrophic. Extrapolation of cultural norms within Scripture into the cultural norms of contemporary society is a more delicate matter than most evangelicals are willing to admit and a more intellectually vigorous endeavor than they’d care to undertake. For example, the church cannot decry the use of offensive language as a transgression against absolute truth and simultaneously expect the culture to take it seriously when it decries the confusion of gender identity as if they were equal. The church has drawn so many lines in “Holy” emergency that we can scarcely trace the path of genuine faith. No, the sky is not falling, but truth is eroding and that has serious consequences. So does denial.

The church and the culture in general are like Wile E. Coyote running off the cliff, oblivious to their loss of footing, and temporarily in denial of their mid-air condition. However, reality will soon ensue. One denies the futility of spiritual rules and regulations and the other seeks to abolish boundaries altogether, but neither self-drawn lines or denial of reality changes the place we find ourselves in. In fact, the sky does exist, mankind is fallen, and unless we return to reason tempered by wisdom and reality we may find ourselves falling and without the recourse that a cartoon would afford.

Followers of Christ have much more to offer the culture than more rules or new laws. For all our criticism of the age in which we live, we trade the pearl of great price far too readily for temporary power. The spirit of the age is so nebulous that it lacks the ability to cohere to reality. And so Christians find ourselves here as spiritual pioneers with the tremendous responsibility to engage with grace and truth. The sky is the sky and in these days there are plenty on both sides who are offended by that rudimentary reality.