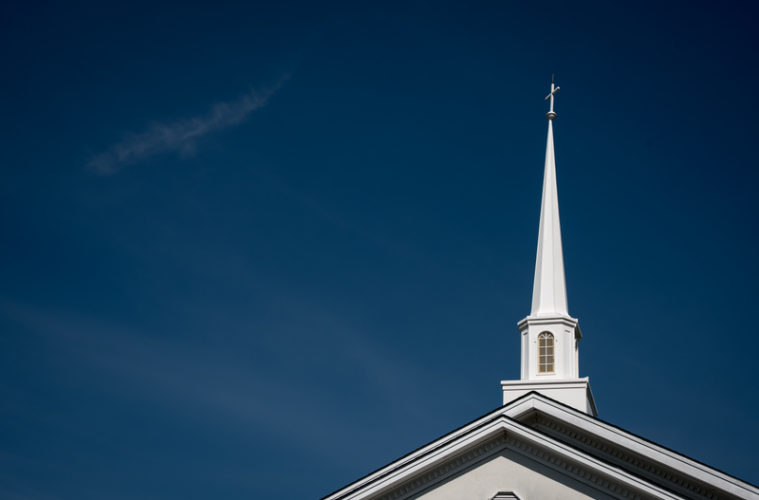 It’s Sunday after Worship… How then should we complain?

The time on Sundays following worship are generally accepted as the hour of Christian complaint. This hour also sets the foundation for the potential destruction of a pastor’s or church’s ministry. Often, the complaint is not intended to harm or hurt, but an unawareness of the biblical mandate on how to deal with challenging matters creates the fire.

While training leadership teams, I have suggested that they should have a “Protocol for Complaint” in place that they can then share with the congregation. This way, everyone is aware of how to proceed if they need to lodge a complaint. It is helpful if all staff and leadership sign the Protocol. Sometimes, a person may sign but disregard the Protocol. Even at that, it does provide a starting place for conversation.

“If your brother sins against you, go and show him his fault, just between the two of you. If he listens to you, you have won your brother over. But if he will not listen, take one or two others along, so that ‘every matter may be established by the testimony of two or three witnesses.’ If he refuses to listen to them, tell it to the church; and if he refuses to listen even to the church, treat him as you would a pagan or a tax collector.” -Matthew 18:15-17

A Christian serving in leadership (or not) has both the obligation and the privilege of modeling the Gospel for others. The way we do our work, the words we speak, and our attitude illustrate who we are and the nature of the work we do. If the leadership intentionally lives out the promise to love, build up, and serve one another, the congregation is more likely to follow the example. To this end the following guidelines are offered:

In decision and policy-making, each leader has the responsibility to take into consideration the “whole picture” (the general ministry of the church), not just his or her particular concerns or area of work.  We are to ask the question, “What will be the impact of this on the whole ministry of our church?”

Generally, on the basis of the biblical mandate, we are expected to prefer one another when making decisions or considering problems.

You are asked to take into account the reputation of the other. Before uttering any remark or evaluation, ask yourself the questions:

-Am I using this to promote my own agenda or as a channel to voice my own views?
-How will this affect the reputation of the other person?
-Will this serve to enhance or to diminish someone else in the eyes of others?

Compliments and edifying speech are always encouraged. Avoid like the plague gossip about other leaders or anyone else. Simply refuse to listen to it or repeat it to others. If it is a serious concern, it should be dealt with through proper channels.

In corporate meetings, as well as in general communication with one another, we are to follow normal Christian courtesy towards others. It is not okay to make hurtful or damaging remarks in the name of  “just being honest.” Truth can wound and destroy as well as correct and heal.

We should avoid generating or circulating misinformation or incomplete information about an issue or problem. Nor should we permit it to continue uncorrected. If we do not have all the facts, spreading only part of the truth can create brush fires of confusion around the church.

Remember that while it takes hard work to bring harmony to a church, it is extraordinarily easy to divide or create disunity within a congregation. All we need to do is to complain openly and widely until the spark sets off a forest fire.

There are both constructive and destructive ways of registering a complaint or grievance. All problems need to be addressed with a Christian attitude and through the right channels. When you have a problem or concern regarding your ministry area, another leader, church member, or member of the pastoral staff, there are things to do and not to do.

If possible, take it up directly and privately with the person or persons concerned before anyone else hears about it. Make every attempt to resolve the matter on this level.

If that is not possible or if it does not remedy the problem, go to your Ministry Team/Committee Chair or immediate supervisor and discuss it with him/her. Hopefully things can reach a happy resolution before anyone else hears that there is a problem.

It may ultimately require the Pastor/Deacons/Elders getting involved or, in more serious matters, the congregation. However, the correct order of things should be:  Person – Deacon/Elder/Supervisor – Pastor – Board.

WHAT NOT TO DO

Never announce the problem first to your friends, other groups, or members of the congregation in order to get their opinion, sympathy, or support.

Do not first create a faction of people who agree with you on the issue before going through the right channels.

Do not discuss a problem where other people can overhear or make a critical remark about another leader in public. Go directly to the person concerned. Public announcements such as, “She’s irresponsible,” or, “He’s not doing his job,” are not appropriate.

Do not advocate people to leadership in hopes that they will stop complaining. First ensure that the person you are recommending fully supports the leadership and is willing to take direction.

If ultimately things do not go your way, never spread the word that, “The leaders don’t know what they’re doing,” or “I could have done it better.”

We all have a right to make our opinions and wishes known, to debate them, and argue for them. After the final decision is made, however, we have the responsibility as leaders and members to stand together and be united on the outcome. Governing bodies may choose to reconsider their decisions provided that things go through the right channels, but it is wrong to continue the debate in the parking lot.

Most of these guidelines may be summarized by the biblical rules: “Do unto others what you would have them do unto you” and “Love your neighbor as yourself.”