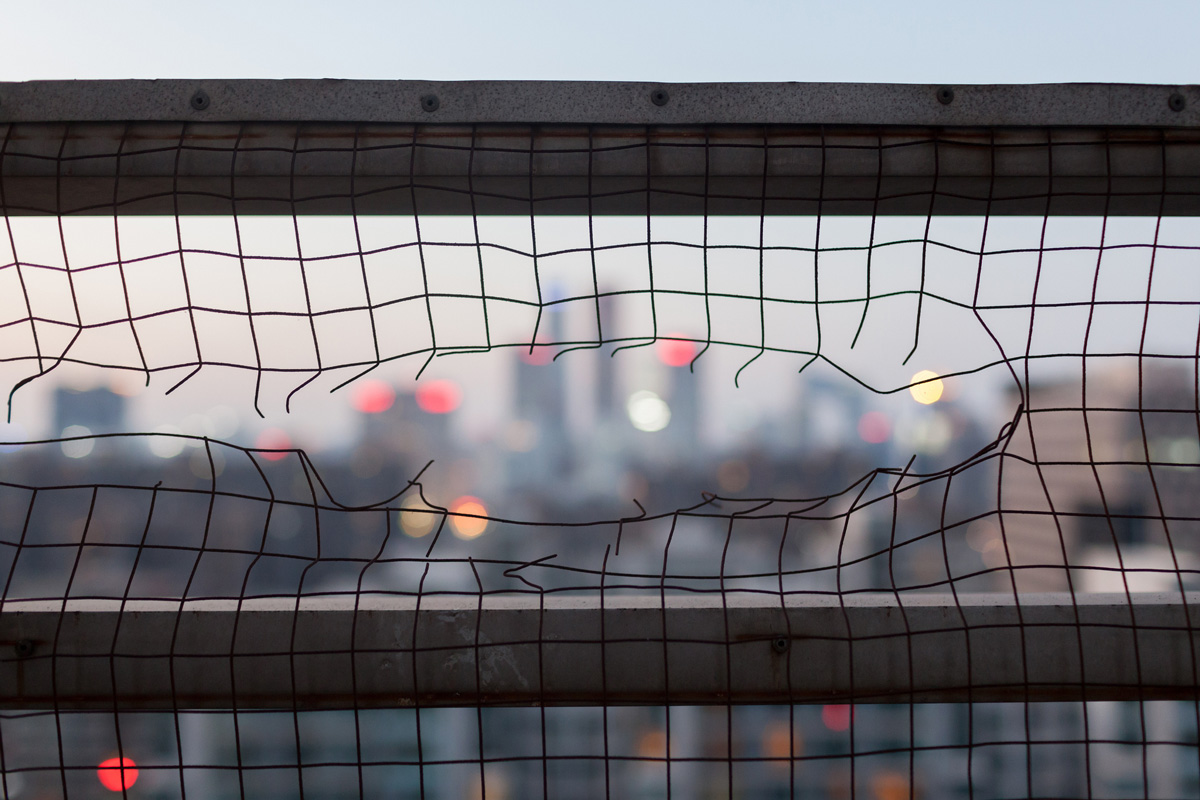 No Guilt: The Parent Trap

I overheard a dispute a short while ago between two siblings. There was a lot of the usual “he said,” “she said,” “they said,” and “Mom said.” In the midst of the back and forth, it suddenly dawned on me that even though the problem dated back ten years, all the rancor, rumors and jealousy had started years before that—probably during their early childhood.

Now nothing new had occurred during the last ten years, other than the passing of their parent and the shoveling of more dirt and lies. The mother’s love seemed to be the central issue of the entire argument. In an attempt to keep family jealousy at bay, it appeared that their mother had inadvertently caused more turmoil by adding yet more fuel to an existing fire because of her inability to allow her grown children solve their problems amongst themselves.

Anyway, after spending several hours hearing the same stuff, a normal question to follow is, How many adults live for parental approval—looking for that smile, nod, or thumbs-up?

After years of listening to people, I often find too many adults still burdened by trying to live up to their parents’ expectations—still hoping to win their love and approval. I’m not saying that’s a bad thing—I’m saying it’s a terrible thing! A terrible thing for parents to place on their children, and for their children not to grow out of.

Writer Pamela J Hobart in her post Children Of Controlling Parents Are Less Happy As Adults, Study Shows, But Here’s What You Can Do About It says:

You may be surprised to find that you’re still affected by your parents’ parenting in your late 20s or 30s, as you begin to finally feel like a “real adult,” but if this research is correct then you can expect your childhood to continue affecting you basically until you die.

When a man of sixty is still looking for approval from his father, mother, or both, something has gone horribly wrong. As parents, we need to give our children unconditional love always, but with the necessary boundaries and guidance until they are old enough to start learning about life themselves.

Hopefully, they learn well before they reach forty!

The approval we all need to live for and look for is that of God. It’s not our father or mother (or other earthly parental figure) who, at the end of our lives, will say, “Well done, good and faithful servant!”

On another, but related issue, we talk a lot about being “unequally yoked” in reference to marriage (2 Cor. 6:14-16). But being unequally yoked may also apply to every relationship we have—parents, siblings, friends—not just our spouse. If your parents and other role models aren’t applying Jesus’ teaching to their lives, they might not have a clue as to what is the best thing for you. You may need to cut the umbilical cord (with great kindness) and not let them control you with their expectations.

We need to grow up too. We don’t have to feel guilty about it! And we need to love our parents while recognizing their faults, and not be controlled by their plans for our lives.

In the end, it’s not about how much money we make, or the awards the world honors us with, or the degrees we garner that make any difference. It really is a life of discipleship, commitment, love, and sacrifice that counts. That’s what honors a good parent.

Especially our Father in heaven.