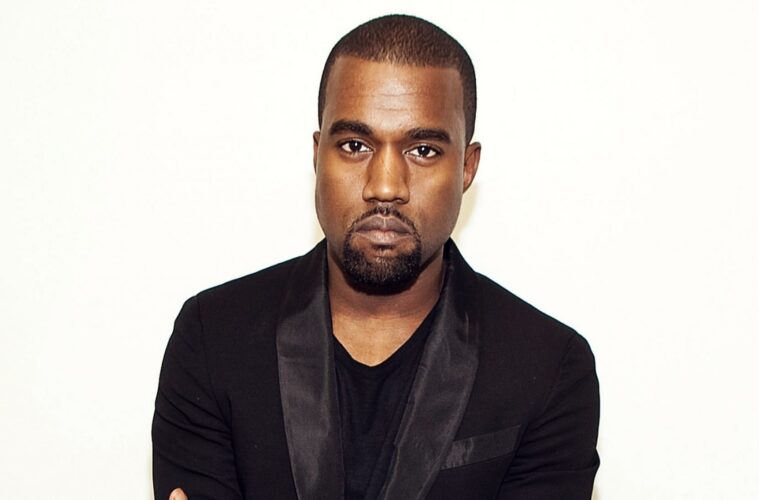 If arrogance and needless division were Christian virtues, then evangelicalism would be virtuous indeed. There is an inclination to take sniper shots at anything that slightly deviates from our interpretation of Christian doctrine or practice. Grumpy old theologians are a dime a dozen, but mature grace-filled followers of Christ are few and far between. Two examples came front and center this past week in the online realm where the snipers kneel and take aim.

There is a difference between filtering everything that bears Christ’s name for orthodoxy and being needlessly skeptical because we enjoy the limelight that acerbic condescension brings. The drop of Kanye’s latest album is a case in point. Some within Christianity were circling their wagons and waiting to pounce on any misstep so that they could get likes on their “told you so” social media posts. The mere title of Kanye’s album, Jesus is King, does more to point people toward Christ than all of the theological nitpicking I’ve seen in the past week.

How can mature followers of Christ sniff a theological error a mile away but miss the stench of graceless arrogance emanating from their pride? Neither anger, resentment, hasty petitions, biased analysis, crude remarks, nor loveless banter contributes to the conversation, advocates for the truth, or gives off an aroma of life. Regardless of your theological position on the issue that John MacArthur was commenting on (women in ministry), you’d have to be blind not to see the ironic lack of grace from the Grace to You founder.

These days it feels like we’re on an evangelical merry-go-round with ongoing controversy keeping us in circular firing squads rather than focusing on Christ. Taking a step back should reveal the absurdity of the position we find ourselves. Instead of using the faith as a blunt instrument to beat down anyone we disagree with, why not use it as the launching pad for discussion toward greater gospel faithfulness?

Kanye and MacArthur are just two recent examples, but rest assured five more are just around the corner. It’s about posture. Do we demonstrate a posture of grace or one of pride? Are we poised to be salt and light in a world of darkness and decay, or to be the radio talk show hosts of Christianity expending hot air instead of the truth of Christ?