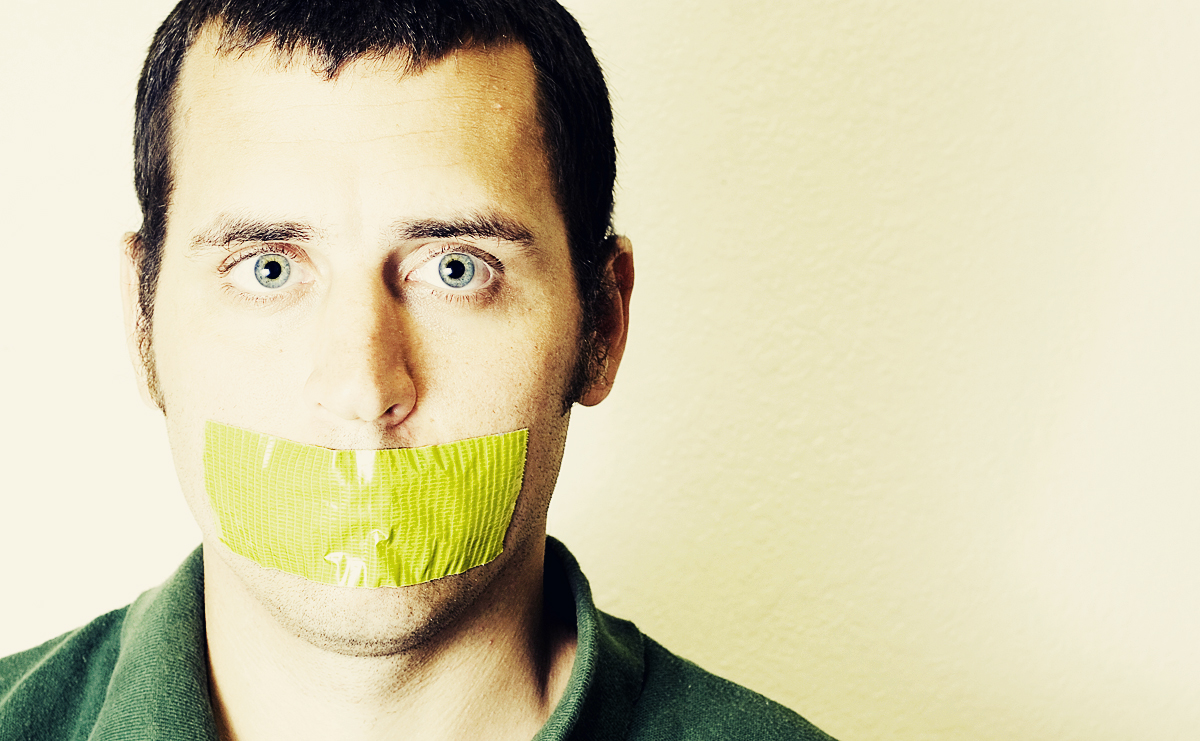 Eric and Crystal are walking down the street having a normal day. Suddenly, a voice interrupts Eric in mid-sentence causing the couple to forget what they were talking about. You could almost say it caused them to be idle in their walk. The voice chimes in on their conversation while the couple are having an important conversation about their life. The voice says something about a horse of another color and, suddenly, that becomes the focus. Even though there is no real substance to their conversation.

Enraged by this action, Eric casts the man speaking the fruitless words away, along with a few liars, thieves, and idolaters into a bottomless pit never to be heard from again.

Would you say this was harsh? All the man did was chimed in on a conversation. Right? I mean, we do this every day on Twitter, Facebook, etc. Granted the majority of people would never act this way outside of their homes because, well, let’s face it the computer world makes lions out of men online who otherwise live as moles offline.

See something that God has been dealing with me as of late is my own idle words. How many times a day do I spit out words that have no substance, no value to anything but to appease my own desire to hear my head rattle? Scripture has a lot to say about how we should live our lives—it also has a very disturbing warning about idleness that our generation could learn from.

“But I tell you, on the Day of Judgment men will have to give account for every idle (inoperative, non working) word they speak” (Matt. 12:36). Would you say that’s harsh of Jesus? I mean we quote other words of his specifically when we have something to gain from it. Maybe it’s about time we seek to gain the ability to only speak words that matter.

I am officially challenging myself and you to watch our words! I’m not making some huge theological leap here by saying that I know for a fact that we could all learn (again) to be slow to speak in all areas of life. And ten times more quick to hear that still small voice that says SHUT UP!