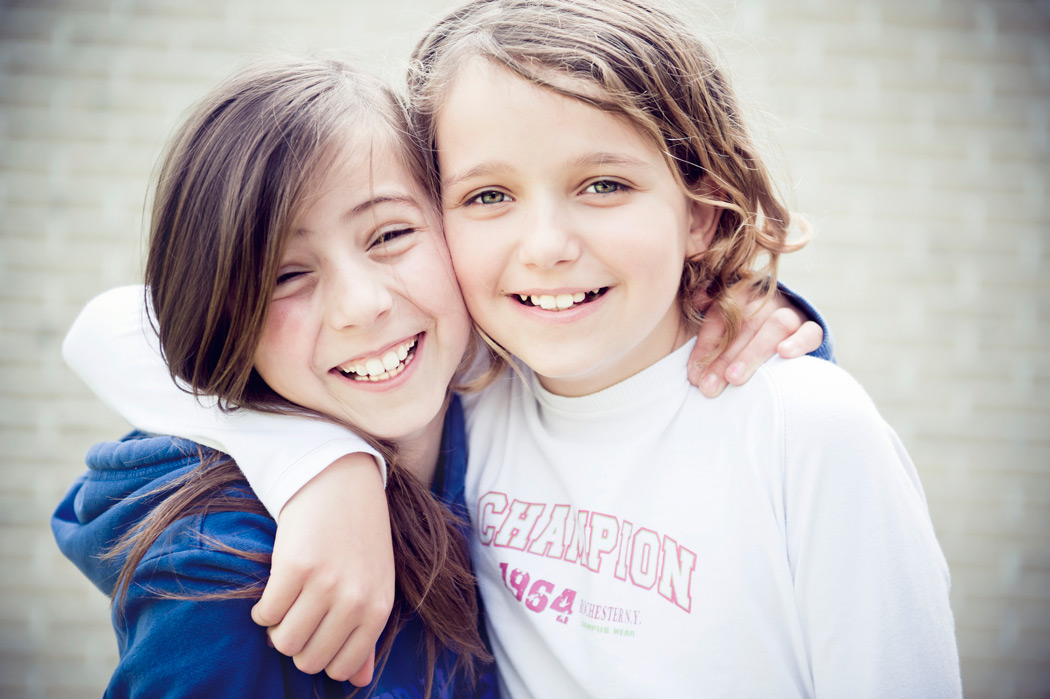 This is the fourth conversation excerpting from an upcoming book, Just Hear Me Out: Conversations in the Generation Gap, a conversation between Baby Boomers and Millennials regarding church, faith, and all that complicated stuff. We’re talking about church, and those terrifying words: community and authenticity. Feel free to offer your thoughts. (It might help to read the fist installments.)

Emily: What do Millennials want to feel loyal to church? Community. We want to be accepted as we are, which can be good and bad. Everyone wants a community they can belong to, though. We just need to make it clear that this is a community that goes both ways, and that while we accept everyone, we also push everyone to look at issues in their lives, and it’s difficult to do this without sounding unwelcoming.

Jill: When we Boomers talk about loyalty to a church body, we are also talking community. The two are not separable to us. The church we are in is our community.

“Community” may be your new buzzword. Yet almost all the Boomers we talked to for this book also cited it as an important value in church. Everyone wants that family feeling. But if you’re not feeling it, either we’re doing it wrong, or we don’t mean the same thing by that word.

A huge value of our generation when looking for a church is “Does it feel friendly?” Companionship, social events, comfort, friendship, welcome. These are all mentioned as important church considerations to the Boomer generation. Basically, I think we all hope to find our best friend at church. We all hope to fit in there and find people we can be like, talk to easily, and rely on in times of need.

We still operate under smaller circles of interaction than you do. Yes, we are on Facebook, at least some of us, but we do not really have the global “families” that you do. Ours are closer to home. We still look to our nearest outlets for friends and companionship. The family comes first. Work is often second. Somewhere in there, the church is a consideration, especially if the family doesn’t work out the way we had hoped. And when we go there, we seek an atmosphere like that iconic TV show of the 80’s, Cheers—a place where everybody knows your name.

Those younger than us found the same thing in Friends. The difference was, in Cheers, they still went home to family in the end. In Friends, those people were the family. A not so subtle shift.

In an era when family was fracturing, before we began to redefine it, Boomers were left trying to figure out whom they could rely on if new mobility led them far away from their families of origin or outside forces strained their marriages. Not surprisingly, churchgoers developed a strong reliance on church to fill that need.

So community is a huge issue for both generations. A defining value. But I suspect you would define it differently than it has been here. I think you would delineate a difference between friendship and community. And you would be right to do so.

Emily: Well, you’re right about Friends in some regard. I admit to having never seen Cheers, so I’m not certain the extent of the plot. The concept behind Friends is independence and community outside of immediate family—a building of a chosen family. It’s odd that the show is called Friends, then, instead of family. Perhaps it’s because all of the main characters have messed up relationships with their actual family, and so the Central Perk regulars decide to hold Friendship up to a higher standard than their memories with Family.

Jill: Most Boomers, like Millennials, say that they yearn for a place to be real, to tell the truth and be accepted with their messy lives. But again, you aren’t getting that vibe from us. Truth is, I don’t either, so something is clearly more important to Boomers than the genuineness we claim to want as much as you do.

And something is. We value safety. Where you find it safe to be among peers telling true tales, we find it safe to pull in privately and keep our stories to ourselves. Where your response to a frightening, unpredictable world is to say “What the heck, let’s go kayak a waterfall, it’s all the same,” ours was to wall ourselves off and play Risk with our lives, strategizing political and social moves to protect our territory (while preferably expanding it). So those values of authenticity and community? We like the sound of them, but we want to define the terms.

Emily: As a Risk enthusiast, may I just say this is game usually ends in multiple people upset and one winner lording it over everyone else. Until the next game. When everyone gangs up on the last winner.

Jill: Our version of community in the 70’s and 80’s revolved around this concept of separation from society and formation into our own subculture. We had community—insofar as we had it with people just like ourselves. This leads not only to a lack of communication with or even comprehension of people not just like ourselves, it also generates a fake community where people pretend to be what they are not and believe what they doubt in order not to be voted off the island.

Emily: Because of what we fear, we value honesty. We don’t understand why we can’t admit–at least to friends–to having problems. Isn’t that what the point of a friendship is? Sure, there’s going to be people we’re totally fake with because we kind of hate them and kind of want them to leave us alone. But true friends should be allowed into our ugly cry souls.

Jill: When your community and friendships are all composed of people like you, stepping out of line is terrifying. We insulated ourselves into our Christian bubble in the last century. Then we reaped the consequences of living in that bubble, where any suggestion that one might not have the perfect Christian life could threaten to pop our secure atmosphere. So we both long for someone to really know us and yet fear that knowing could threaten our fragile community. It’s more threatening to us, because our communities are smaller and less fluid than yours.

The Boomers are good at facade. I guess the Millennials are too, judging by Facebook. You are the masters at a public versus private persona. The difference is, I think we were supposed to believe that they were the same thing. We were really supposed to be in private what we were in public. And heaven help us if what we were in public was not the perfect image of a Christian family. For a generation that had studied the family so intensely and vowed to protect it above all else, to admit ours was a mess? God knows that just wasn’t done.

Hence, authenticity is a church issue with deep roots.

If you want to be part of those musings, see our webpage, justhearmeoutbook.wordpress.com. If you’d like to be part of the ongoing research team for the project, find me on Facebook and talk to me: facebook.com/jillwrites.