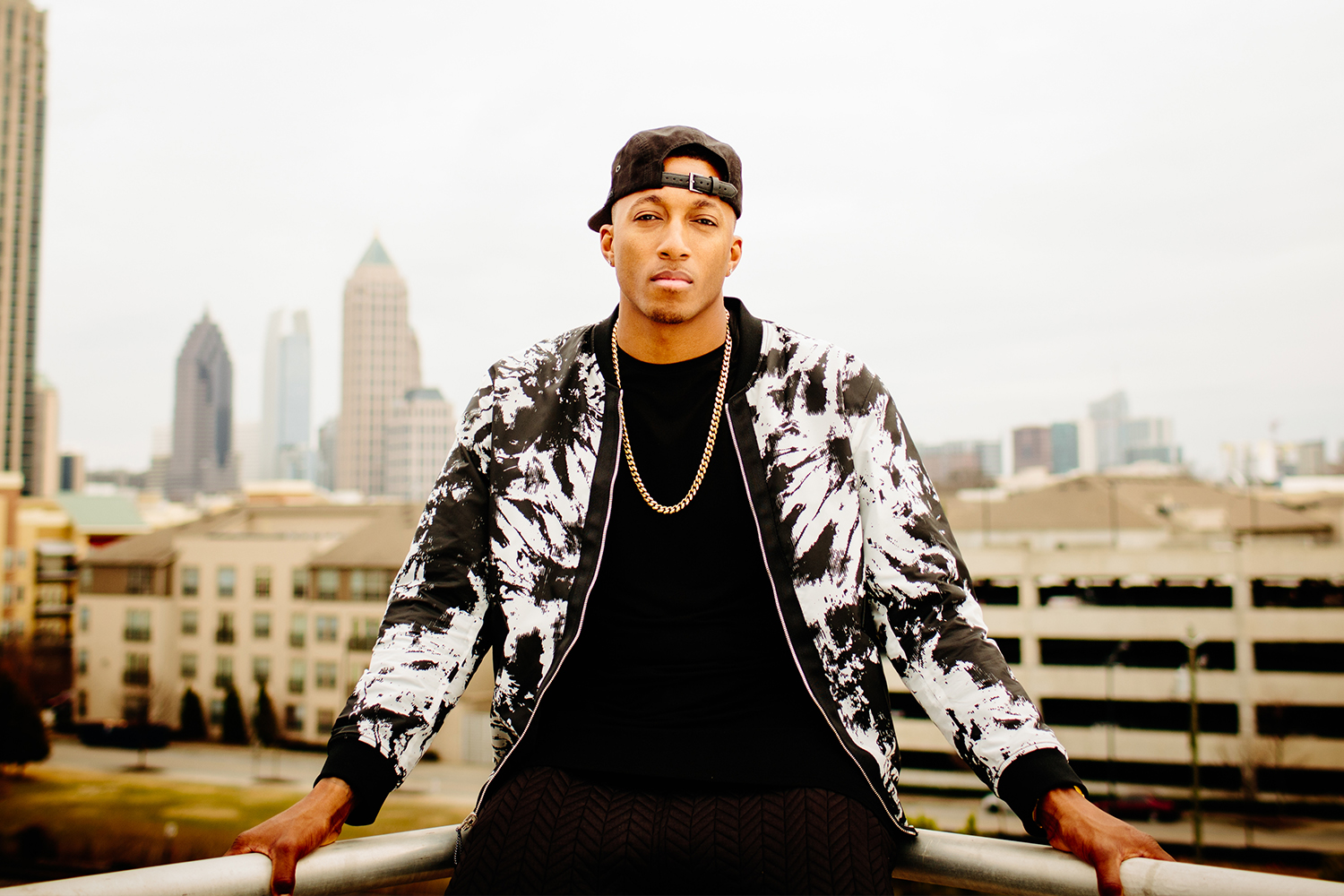 I, Natalie Taylor, Triple Dare You

Sooooo don’t need this today—staff meeting! Ugh!! It’s one of those days that brilliantly showcases all of Don’s ardent desires to rule churchdom. He pounds his fist on the coffee table to chase away the demons of darkness, he stands up and throws his arms upwards—way above his head in some swoon, he even prostrated himself—flat out—on the floor once. I’m seriously considering chaining myself to the desk like the occupy movements.

I’m doing one of my favorite pastimes…people watching. It’s not like no one else does it…they all do, but few admit it. So I’m evaluating each person as they walk through my office and cheerily waving them on. Here are the notables:

Don: Don’s style of dress screams Wannabe Hipster. He has the Hawaiian shirt that stretches tight across his ample belly—the buttons ready to pop off. Skinny jeans—oh, such a bad, bad idea. He generally dresses like this for staff meetings…I’m thinking it’s for the youth interns benefit. I have no idea why. And how does his denomination feel about this? Maybe I should take some pics and send it to them. Maybe they would crash the internet.

Darlene: Pant suit—tan. Blouse—beige. Eyes—red rimmed. Crying? No, she’s talking to Don very animatedly. They both love staff meetings. But…wild idea…she seems like she’s had something to drink. Her cheeks look flushed…and that’s not blush. A closet drinker? If I had to live with Don, I’d drink everything in sight…and then some.

Josh: Hey Bae! Eeew. Bae. Hate that word. Don’t Bae me. Christian Hipster. He’s sporting one of those, what I call, fungus beards—you know, the one right below his lower lip. Blech. I’m thoroughly amused because it looks like Don’s trying to imitate Josh’s dress style. Except that I have a feeling that Josh is a bit mixed up because it looks like he’s trying to copy Lecrae…without the baseball hat. Josh has the hipster saunter, backpack…he comes over and tries to give the bro handshake…fails miserably. Winks, does something like a moonwalk. Uhhh…

Talia: Praise Jesus Talia! Breathless, very petite, very desperate…for Josh. You can hear her biological clock ticking as she walks into the room. Denim skirt below the knees, T-shirt, hair tied back in bun with hair band. I’m trying to read what her T-shirt says…now I’m wishing I hadn’t… “I may not be perfect but Jesus thinks I’m to die for.” She’s rushing to catch up with the soon disappearing from view Josh, calling after him, “Josh! Josh!” Run, Josh, run!

Faith: Actually, one of the benefits of Tav being gone is that I rarely see Faith and it has been ages since Jessica has graced us with her presence. Faith isn’t looking like she just walked off the magazine pages… Tav isn’t here! She’s wearing a linen white crumpled suit. There’s no bounce in her hair or her step…and I’m grateful that she’s walked right past me. But that awful perfume of hers…

And Martha. Your typical church lady who needs no description.

“Aren’t you supposed to be at the staff meeting?”

“Martha! Thanks for taking care of the phones.”

“Poor Mark.” Brad has just walked in and is already teasing Martha.

“Don’t sass me, boy. I’ll tell Don about you.” Love it when Martha enjoys her own joke.

“Don’t play the innocent. Martha, this troublemaker here sent Don and Darlene after me. They’re now convinced that I’ve been helping myself to the sodas and blaming it on the youth.”

“No more news…” Someone is buzzing the office phone.

Brad’s got this glint in his eyes. “Double dare you.”

“I triple dare you.” I have no idea what I’m daring, but if you dare me…I can’t resist the challenge.

“You don’t even know what I’m daring you.”

Martha finds all this very entertaining.

“Whatever it is. I can do better.”

“I double dare you not to go for the staff meeting.”

“Oh yeah…well, well…yeah. I triple dare you and won’t go for the meeting and will leave the building.”

What am I even saying??

“Deal. Martha will cover for us.”

“Go have fun.” Martha’s urging us out the door.

And Brad’s dragging me out of the office as I grab my purse.

“Brad, we’re both going to be fired.”

Brad’s doubled up in laughter—he thinks it’s so funny. “I would love to see Don and Darlene’s faces when they know that we’re not going to be at the meeting.”

In fact, I’m never going to go back to the office because I’m going to be fired. In fact.