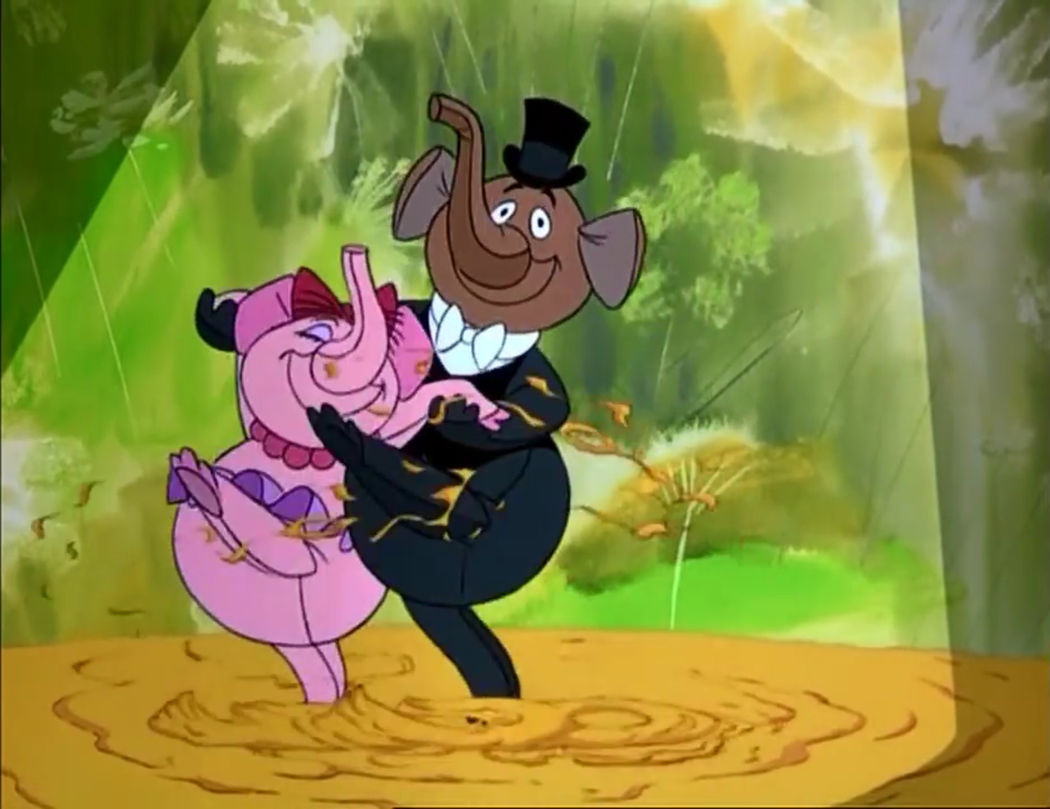 I, Natalie Taylor, Heffalumps and Woozles

UGH. I am really sick. One minute, I’m joking about being sick at the idea of Tav and Faith being together, and the next I’m in bed, aching all over, and with a temperature so high I can barely think.

“She’s being so nice—she must be really ill,” Gwen’s telling Mitch. “Should we call a doctor? Her fever won’t break.” Poor Gwen. She’s really concerned. I always get really nice when I’m very ill. That’s when my parents and Gwen start to really worry.

“I’ll call Phil.” Not Phil. Not joking, arm-slapping Phil. He’s a missionary doctor and I’m not sure how the natives can stand him.

I’m wanting to scream No! But can’t say anything.

“I forgot about the bulletin…” I can barely get the words out.

“Don’t worry, pet. Kate and Martha called. They’ve taken care of everything and send their love and prayers. Kate said not to come back until you’re feeling completely better.”

“Mitch, I think she’s hallucinating. Bonnie and Clyde were never missionaries.” Gwen is whispering to Mitch and if I were feeling better, I’d be dying of laughter instead. A much better way to die, in fact.

Oh Lord, I’m sounding like Darlene. This must be God’s way of punishing me for making fun of her.

I’m trying to sit up and Gwen’s pushing me back to lie down.

“Oh that!” Gwen sounds relieved. “Kate says the missionaries changed their mind or something and so everything’s been rescheduled. And the Missions Committee is really mad as it’s such a last minute…”

And my head is pounding. I’ve never felt so awful in my entire life. I’m trying to figure out what sin I haven’t yet confessed to…

I see flowers all around me. I must be in my coffin… Is this what people see after they die? I wonder what heaven will look like.

They’re black they’re brown they’re up their down
They’re in they’re out they’re all about
They’re far they’re near they’re gone they’re here
They’re quick and slick and insincere
Beware Beware Be a very wary bear.

I’m dreaming about the Heffalumps and Woozles.

And the Heffalump turns around and it’s chasing me…and it turns out to be Faith’s head with an elephant body.

Faithalump is saying something in a very low voice, “Be-waaare, Nat-a-lie. Taaake caaaare.” I’m trying to shut her voice out, but can’t stop. She keeps on patting my head.

And now Faithalump is chasing me. She’s a bee and is going to sting me, and her prayer group are pots and they’re singing some praise chorus that I don’t understand. Faithalump’s hair is bouncing as she dances around with her elephant body in her favorite designer outfits. Which look very weird stretched all over her body.

And Brad is all blue, playing a trumpet, and leading a parade. Why would Brad do that? He’s dancing with Faithalump. I thought he didn’t like her.

Faithalump is now chasing me and trying to steal my honey pot, but it’s not a honey pot in my arms, it’s Tav. And Tav the honey pot turns into an elephant with Tav’s head and he and Faithalump are both dancing together. Now they’re chasing me, I’m trying to run away from them but can’t because there’s this snake charmer. And it’s Walt.

Walt’s stuffing me into a canon…he’s pushing me into it…I can’t breathe… I can smell Faith’s horrible perfume…it’s suffocating me and she’s laughing.

“Faith is a Heffalump.” You know how you wake up from a nightmare and say the first thing that’s on your mind…and you expect everyone to understand perfectly what you’re saying?

Now I can’t stop laughing. The picture in my mind of Faith’s head on an elephant’s body is cracking me up. It seems so fitting somehow. Now I’m crying with laughter.

“Is she alright?” Mitch rushes in and feels my forehead.

“I’m feeling better.” I try to reassure them, but am laughing again.

And I’m feeling much better. I’ll never see Faith in any other way again. I explain it to Mitch and Gwen, but it’s so confusing. They’re just so relieved to see me laughing, they join in—I’ll explain it more coherently later.

I’m going to live, I think.

They do say that laughter is the best medicine.

“Can I have some chocolate?”

“Yep. She’s getting all better. And no, you need to lay off the chocolate for a bit.”