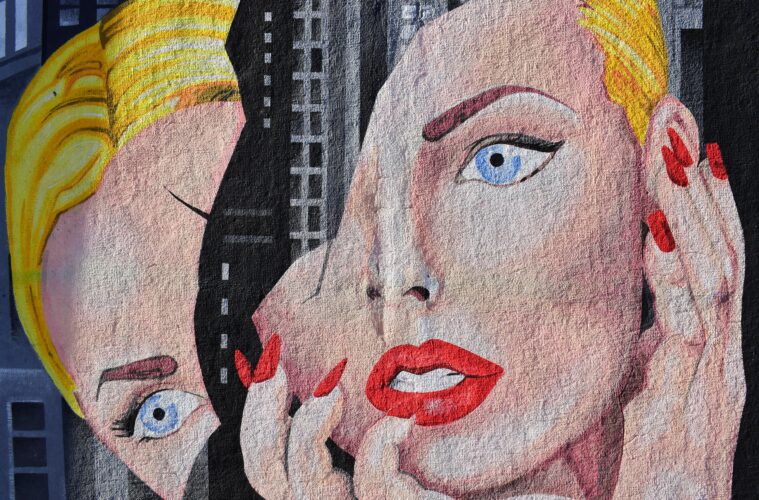 9 Reasons Gossip Is Destructive to a Church by Chuck Lawless

It’s both a verb and a noun. We’ve certainly all heard it, and perhaps we’ve all done it. Maybe we’ve even been the butt of it.

“It” is gossip – and it’s destructive to a church.

The nine ways gossip destroys a church are:

Chuck Lawless is Dean of Doctoral Studies and Vice-President of Spiritual Formation and Ministry Centers at Southeastern Seminary in Wake Forest, NC, where he also serves as Professor of Evangelism and Missions. In addition, he is Team Leader for Theological Education Strategists for the International Mission Board of the Southern Baptist Convention.

Dr. Lawless was awarded an MDiv and a PhD in Evangelism/Church Growth from The Southern Baptist Theological Seminary in Louisville, KY, where he also served as professor and dean of the Billy Graham School of Missions and Evangelism. Prior to that, he was pastor of two Ohio churches. A conference leader and author of several books, including Discipled Warriors, Putting on the Armor, Mentor, and Nobodies for Jesus, Dr. Lawless has a strong interest in discipleship and mentoring.

Dr. Lawless is also president of the Lawless Group, a church consulting firm (www.thelawlessgroup.com). He and his wife, Pam, have been married for more than 20 years, and they live in Wake Forest, NC.

“9 Marks of Potential Antagonists in the Church…and One Bonus” by Dr. John I. Snyder
“Abducted by Aliens: Where Have All the Pastors Gone?” by Pastor Dave Gipson

Photo by Chris Barbalis on Unsplash