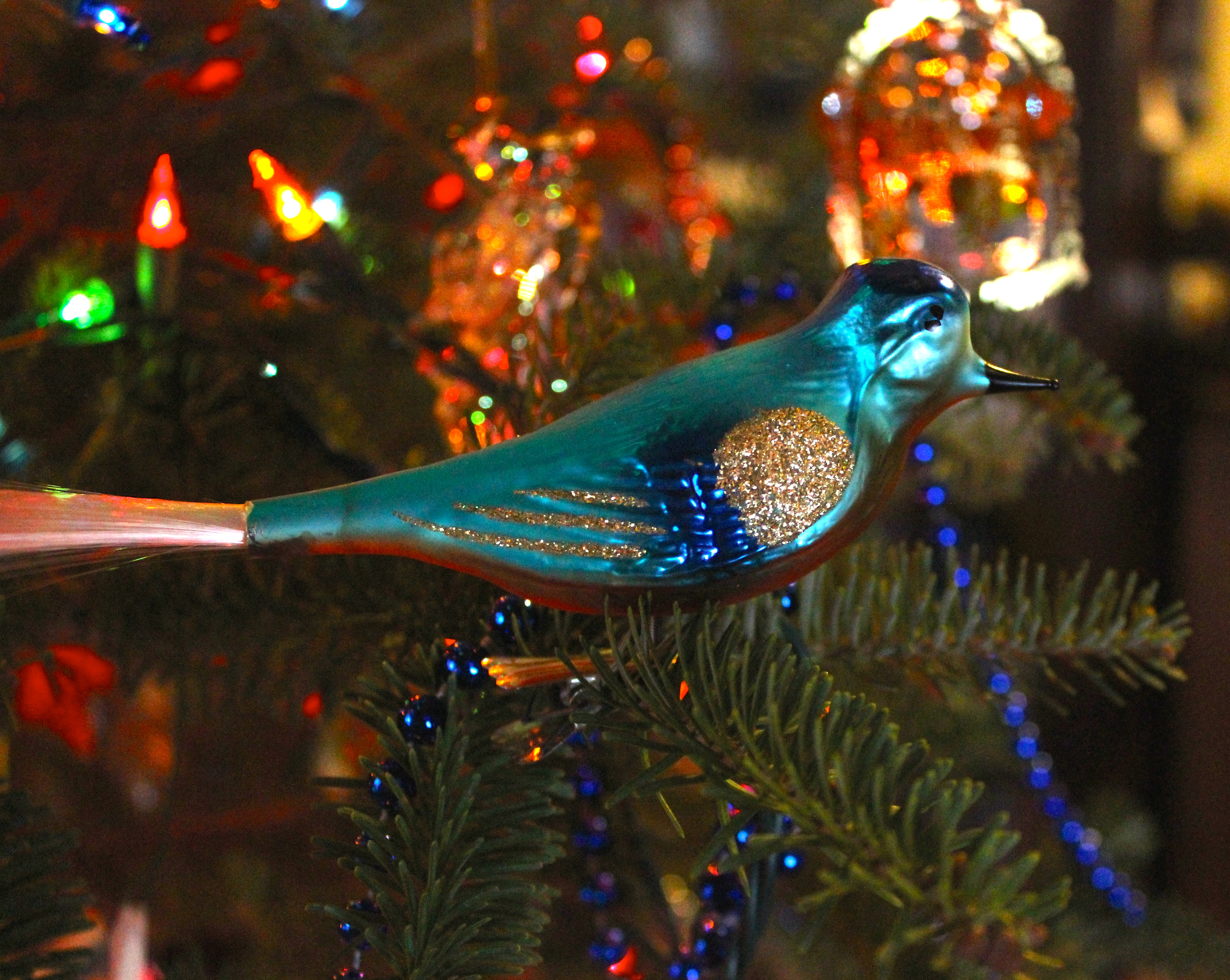 “Judah was the father of Perez and Zerah (whose mother was Tamar).”
–Matthew 1:3 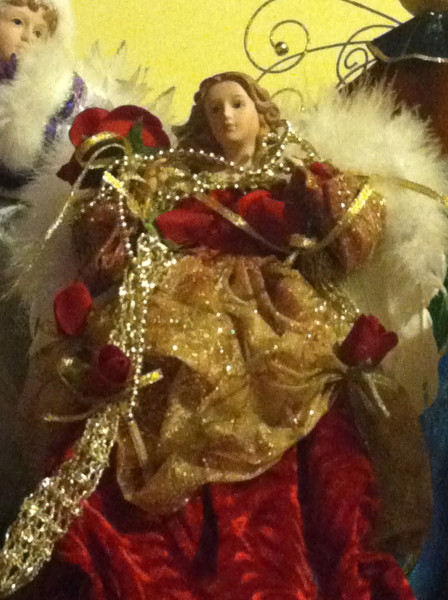 Christianity is often accused of being anti-woman. People see it as a religion that treats women as second class and subservient. Nothing could be so wrong. Now, plenty of religious people do, in fact, treat women this way. Many sincere believers are certain the Bible even teaches this. But that is not the Christianity of the Bible. It is definitely not the belief system, or the behavior, of Jesus. And proof of this begins at the very beginning. In Matthew, chapter one.

But four times, we get stopped in the litany. Right in the middle of that perfect rhythm of dads and sons, we get a metric jolt, four times. They are the names of the women.

No one ever included the women in lists like this. No one remembered them. No one considered them worth the mention. The fact that Matthew did blares a message across the ages we take for granted in our theoretically egalitarian society. Jesus came, right from the start, to cut through our ideas of who measures up and who’s important.

To grasp how revolutionary this declaration of Matthew’s is, we must understand how fundamentally not true this was for people of his time. People had a hierarchy by which to judge other people, and women were at the bottom. So were the disabled, the foreign, and the poor. The mere existence of this list in Matthew is a challenge flung into the teeth of the world.

Love and value for everyone is taking over.
We’re here, we’re ready to play, and we’re not going home.

So he begins with Tamar. You can read the entire account here if you wish. Abridged version, she is not exactly without scandal. She’s lost two husbands and been denied a third. Desperate for a son and thus someone to care for her as a widow alone, she opts for a less than conventional route to pregnancy. She sleeps with her father-in-law.

Tamar had been treated unfairly by those in power over her, and she was afraid. Afraid she would be alone, ashamed, and impoverished later in life. I think we can relate to those fears. I suspect we can relate to trying something less than ideal as a remedy for those fears. Like Abraham tried to have a child with Hagar. Our fears sideswipe our trust, and the resulting pileup is ugly.

It’s a three-car collision of shame, fear, and hopelessness.

Tamar’s bizarre inclusion in this genealogical hall of fame previews the God/man she will be the progenitor of.

“So now there is no condemnation for those who belong to Christ Jesus. And because you belong to him, the power of the life-giving Spirit has freed you from the power of sin that leads to death.”
–Romans 8:1–2

If we belong to Him, no one gets to choose to exclude us based on anything we hold in our past, present, or future. We are free from the power that would hold us in that slavery. Whether our shame is the result of our own choices toward sin or shame that has been heaped upon us by those who would abuse us, Matthew assures you and me from chapter one that Jesus came to deal with shame. He assures us by mentioning Tamar.

The fact that Matthew includes Tamar in Jesus bloodline fairly screams, if we will hear it: Jesus came from a woman who was frightened, alone, ashamed, and set aside because he came for people who felt the same way.

He cries from the cradle and then whispers from the cross—I will be the eraser of shame and the lover of the lonely. Just come.

“No more let sin and sorrow reign,
nor thorns infest the ground.
He comes to make his blessings flow,
far as the curse is found.”