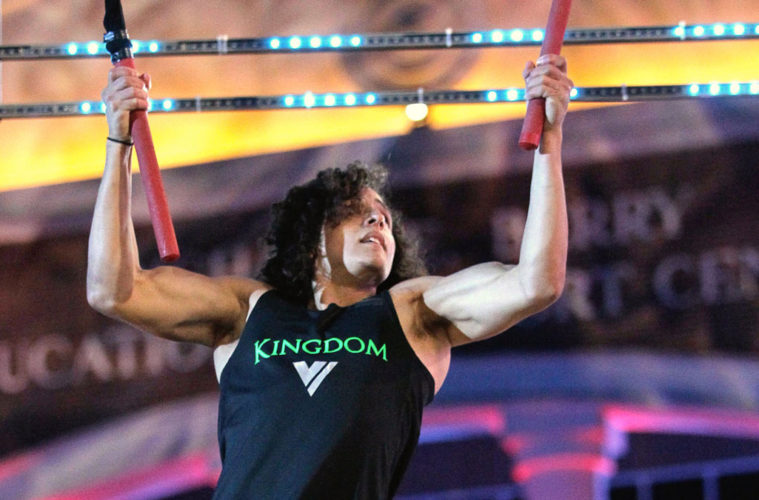 The Right Attitude with America Ninja Warrior Daniel Gil on Speak UP!

Dainel Gil is a professional ninja athlete and a two time national finalist on American Ninja Warrior. He was born and raised in Houston, Texas and is the second oldest in a family of five kids who were all home-schooled. Daniel grew up loving the outdoors, climbing trees, and participating in team sports. In high school, he began to focus his attention on passions such as singing, dancing, and the performing arts and started leading worship at Dwelling Place Church.

After high school, he attended All Nations School of Ministry and obtained a degree in Applied Ministerial Studies. In 2013, he began working at Iron Sports Gym with Sam Sann, where he now directs the homeschool program and trains for American Ninja Warrior. His rookie campaign was Season 7 of American Ninja Warrior, where he made it to the National Finals in Las Vegas and was selected to compete in the All-Stars Special. He was chosen to be a Team Captain on Season 1 of Team Ninja Warrior.