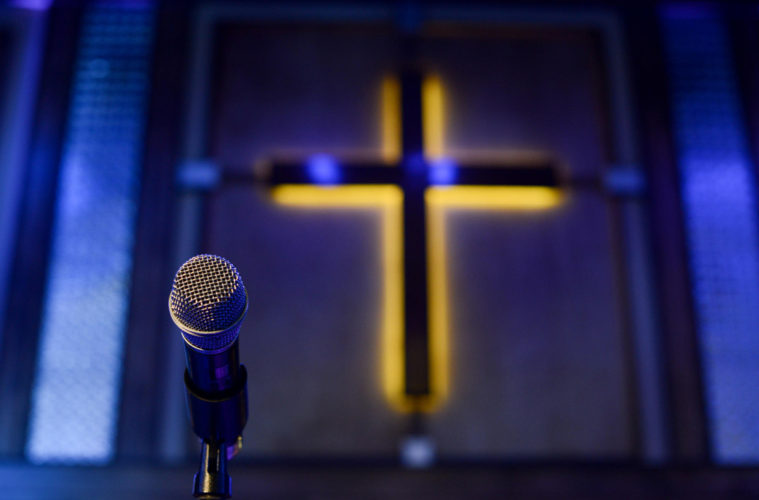 Jake McCandless is an author and former pastor who serves as the executive director and lead speaker for Prophecy Simplified. He has a Bachelor of Arts in Bible from Central Baptist College (2004) and an Advanced Masters of Divinity from Southwestern Baptist Theological Seminary (2009). Much of his theological training has been in the field of eschatology. He has received numerous academic awards and recognition in ministry such as the Zondervan National Greek Award and the prestigious Yousef Costa Excellence in Preaching Award from Central Baptist College. He has spent the past eleven years as lead pastor of Mount Vernon Baptist Church in Mount Vernon, AR, and just recently made the difficult decision to step away from the pastorate to lead Prophecy Simplified.  He spent seven years as a youth evangelist with Sold Out Ministries and has been involved on staff in churches since 1998.

Jake is an award winning author. His book is titled Spiritual Prepper. He also writes for several publications such as the Baptist Press, Almost an Author, and Inspire a Fire. You can discover his ministry here: http://prophecysimplified.com.