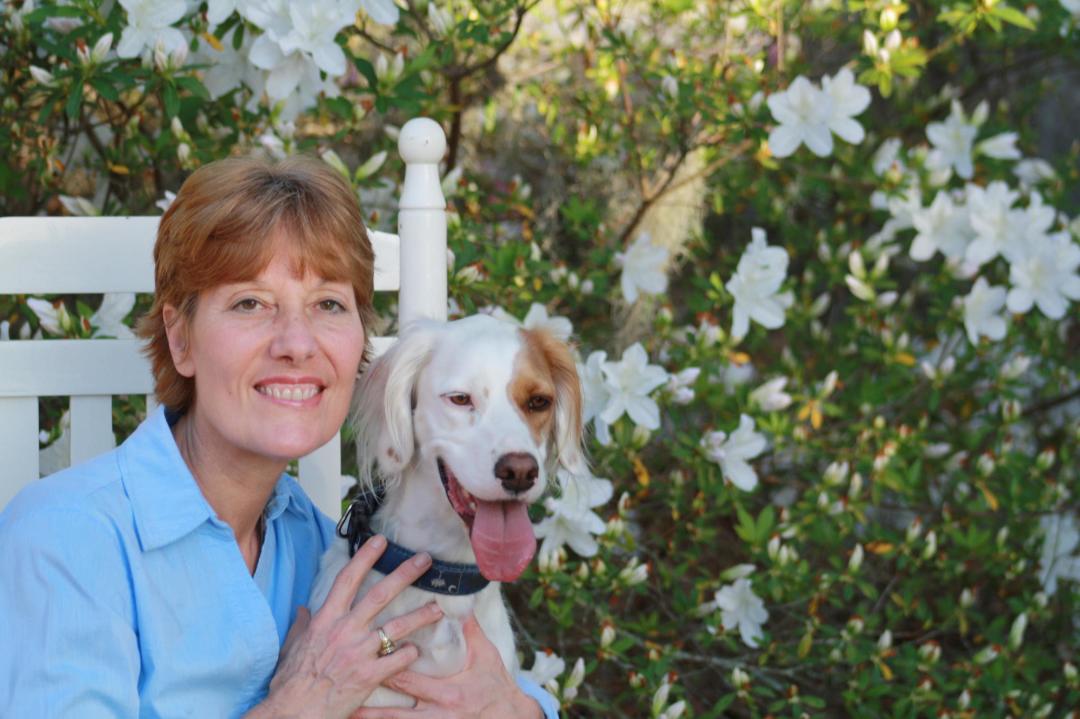 The Blessing of Grandparents | Sherry Schumann on Speak UP!

Having traveled along a journey of healing and redemption, Sherry’s greatest joy is the LORD. Sherry Schumann leads women’s Bible studies, speaks at Christian retreats, and co-chairs a community James 1:27 Team (support group for those of us who care for elderly parents). Her wildlife photography from the South Carolina Lowcountry is featured at women’s prayer and healing services. She and her husband are blessed with three sons, two daughter-in-laws, and an adorable granddaughter.

Sherry’s first novel, The Christmas Bracelet, was published by WestBow Press. She also published an Easter drama, They Knew No Easter, by Lillenas.

Grandparents play a unique and profoundly influential role in the lives of grandchildren—second only to parents—yet they are one of the most underserved groups in the church. Today’s grandparents don’t consider themselves to be “seniors” in the traditional sense. They are generally healthier and more vital than any other generation of grandparents in history. 21st Century grandparents are just as likely to be rocking to their favorite tunes as they are to be rocking in their favorite chairs.