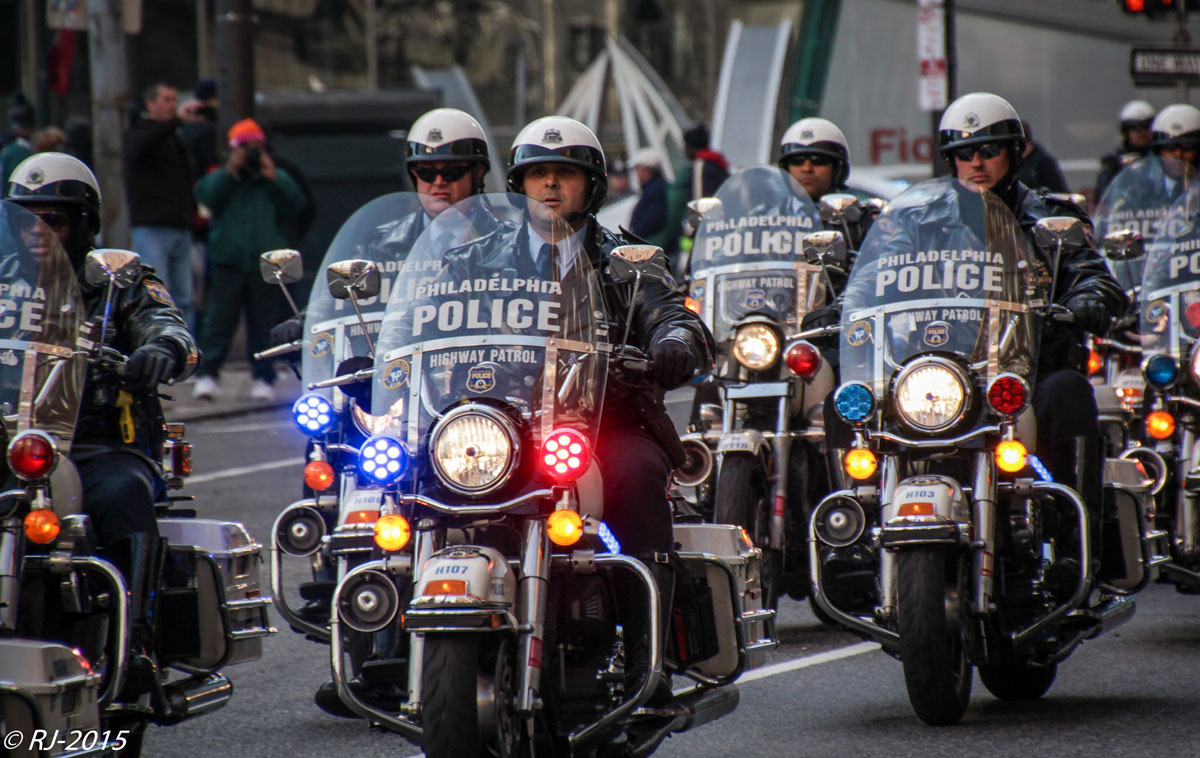 Jesus said, “My kingdom is not of this world. If it were, my servants would fight to prevent my arrest by the Jewish leaders. But now my kingdom is from another place.”

“You are a king, then!” said Pilate. Jesus answered, “You say that I am a king. In fact, the reason I was born and came into the world is to testify to the truth. Everyone on the side of truth listens to me.”

“What is truth?” retorted Pilate.

Surprising to some, this is a quote from one of my favorite scenes out of the Gospel. I think it is because it rings so true and says so much about Pilate, his worldview, the politics of the time, and what commonly comes out of utter chaos. Jesus has just made one of the most profound confessions of his life, indicating his divinity, and providing a glimpse into the order of his kingdom. What does Pilate do? In a casual attempt to grasp the parameters of the crisis that has brought Jesus to him and wrap things up before lunch, he sidesteps the profound for the last few words out of the Lord’s mouth and scoffs. “Truth? Yeah, right. And what the hell is that?” It’s no clearer to him than it was when they started the conversation and, to Pilate, it matters little. If he can’t make use of it to resolve yet another conflict in the dung heap he’s been given to govern, it gets cast aside.

In the above lines from the Bible, Pilate turns to the crowd and lets them know the whole matter is a waste of his time and relies on a legal precedent for a possible quick fix—the tradition of releasing a prisoner during Passover—and seriously steps in a steaming pile of poop.

The thing about it is, I get Pilate. I spent my career in and around positions of authority and I can imagine his mindset that morning. I’ve studied enough about Rome and its culture to look at Pilate and understand a bit about where he was coming from—navigating the decadence and corruption of the time, the mass confusion caused by the conflict of cultures and subcultures, the volatility of the political landscape, the fickle motives of the people and the extreme pressures put on a bureaucrat who is expected to maintain order in a foreign land where order was nonexistent…and still is today.

With that, he shoves it off onto his centurions and members of the temple guard to do the dirty work. Sound familiar? It does to me and to the thousands of others who carry badges in this country.

Cops are very attuned to the oddities and less-than-perfect aspects of our society. They are constant witnesses to social, cultural, political, judicial, and administrative hijinks. As a result, they are far from the two-dimensional simpletons many make them out to be. They’re intimately familiar with the outcasts, the minimized, the marginalized, the oppressed, the decadent, the deviants, the embittered, the jealous, the self-conscious, and the selfish, and then, there are those outside our system of government.

When activists shake their fists and call attention to the problems they want to shed light on, law enforcement officers often nod in affirmation, because they’ve already been dealing with the very issue that’s suddenly hit the limelight. It is often hard for them not to look at those who raise their voices and their protest banners as Johnny-come-latelies. Those smirks you see and the rolling eyes aren’t dismissive…the cops are just wondering what took others so long to get on board. And then, they brace themselves, because someone will eventually suggest that, whatever the nature of the issue, it’s somehow their fault or their responsibility to mop up. They will also have to endure the consequences of some overly simplistic attempt to resolve the issue by some politician who wishes to please the crowd and wash their hands off of the matter. Invariably, in the next day or two, their sergeant will start their briefing with the words, “Okay, people, let me bring your attention to a directive we’re handing out regarding a new policy on…”

I wonder how many times something similar settled on the ears of a Roman centurion, followed by sighs from the rank and file that have echoed down through the years.

And so it goes during a week, when the media pays scant attention to the report of Navy SEAL Eric Davis IV as the latest KIA in an operation that his CIC is reluctant to call a combat mission. But, thanks to ample coverage, there’s no such confusion over the details of the Kardashians’ latest vacation trip to Cuba. Strike up the band and cue the next nominee for presidential office!

Yeah, but before we run off the rails, perhaps we should save that one for another day when, hopefully, we’re better disposed to contemplate, “What is truth?”