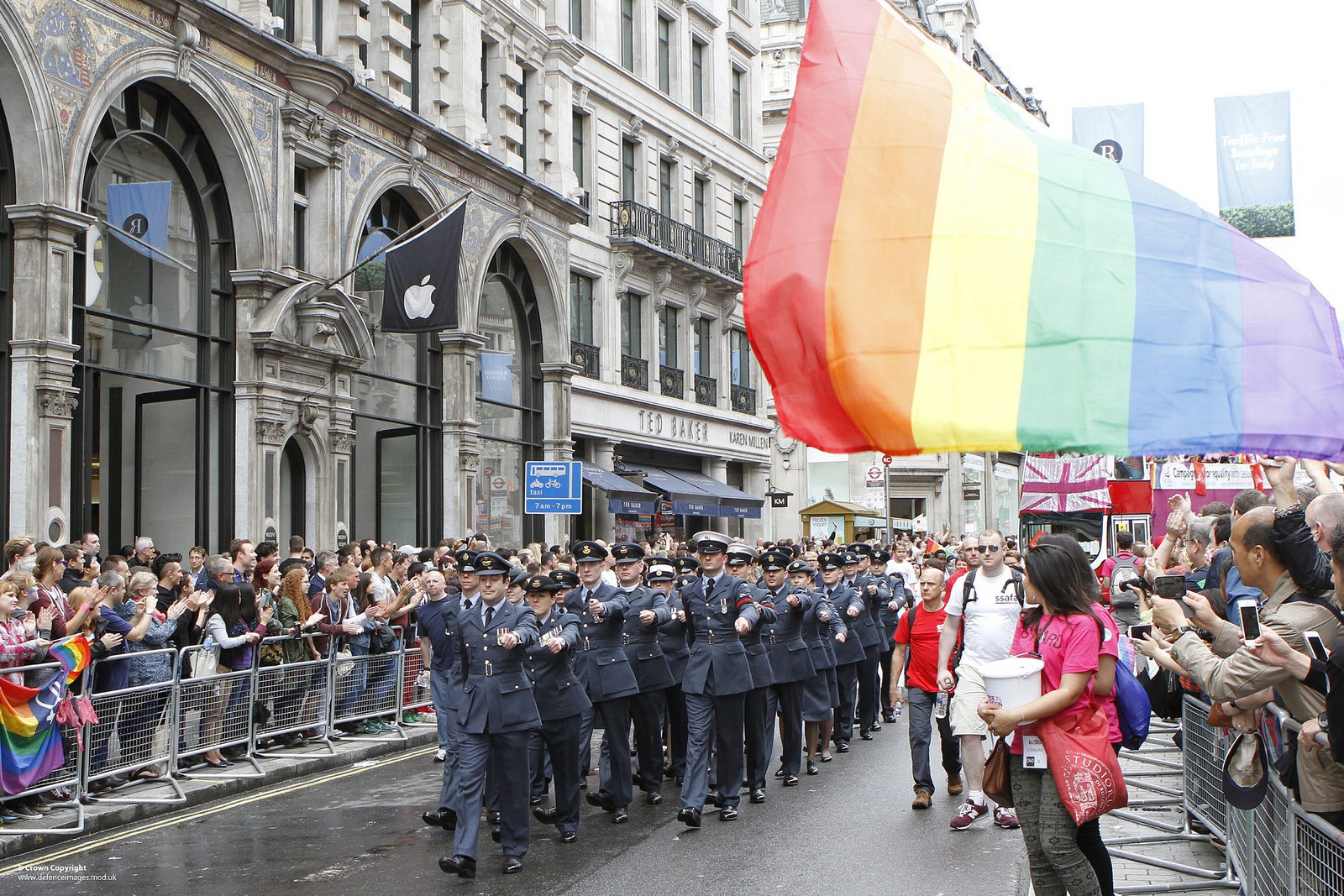 Well? Is it Justice for All, or Not?

At the time of this writing, we are headed into the holiday weekend. The Fourth of July is next Monday and we enter the festivities amid rancor, anger, political strife and social upheaval on a wide variety of fronts. People are looking to cut loose as much as, or more than, usual. I had the chance to speak to a few of the local law enforcement officers, supervisors and a couple commanders this week. I’m so glad to be retired and staying close to home…this year more than most.

One issue that sits ablaze among the headlines announces that there’s been a change in policy at the Defense Department that will allow transgender people to openly serve in the United States Military. I caught several postings in social media from the different branches of the service on the issue. Some were quicker to comment than others. Those who did, welcomed the policy change. That’s to be expected. After all, when the Secretary of Defense makes a formal announcement on a matter that the Commander in Chief has decided, everyone in the chain of command gets in line. That’s how it goes in the military. As long as the issue is open for discussion, there is room for opposing points of view. But when the matter is closed and orders are issued, there is no longer room for dissent.

“Ours not to reason why, ours but to do and die.” -Alfred Lord Tennyson

And so it goes. But no one truly believes the last word has been spoken on the topic. To many it seems the complete consequences of this action have not been thought out. I mentioned postings on social media. As usual, there were long lists of comments submitted by those in and out of the military. A few claimed to be active service members. Many more claimed to be retired or otherwise discharged. There were some that came from family members of active personnel…mostly wives, husbands, parents and siblings. As you might guess, there were a wide variety of opinions expressed. Some were supportive of the policy change while many more were not. Most were well stated and thoughtful. A few were just this side of vulgar…but honest, I suppose.

Unfortunately, there were many expressions of intolerance—on both sides. I don’t mean they just disagreed. That’s to be expected. I mean some were outright disrespectful and hateful towards those with a differing opinion. Too bad, but I suppose it is also to be expected when emotions ride high.

I guess what always gets to me are the ones who shout the loudest in demanding “tolerance” are often the least tolerant of others. One side barks at the other with a lot of name-calling and the other reciprocates. No doubt, there are some who are blatantly bigoted and hateful. But there are many more who are just uncomfortable with the sexual orientations they don’t identify with and many find the whole business repulsive on religious and moral grounds that were the norm not too long ago. We’re delusional if we think those deeply held beliefs are suddenly null and void. Besides, do we really want to demonize someone with honestly acquired scruples? They may be able to push those concerns to the back of their conscience for the sake of conforming, but that doesn’t change their true feelings…even when the matter is forced upon them by law or a chain of command. Those who are fortunate to not have any qualms over it all are blessed to shrug and wave it off. Good for them. Others embrace the new acceptance with enthusiasm. Wonderful…I’m happy for them. But, just as one side demands tolerance for their worldview, so the other should expect equal treatment. Whether we like it or not, harmony is never achieved by shoving an opposing point of view down someone’s throat. As it is, mere tolerance has given way to overt celebration of alternative lifestyles. To those who feel they’re “on the right side of history” as these developments take place I say take solace that things are bending your way and be patient with those who aren’t there yet. Otherwise, you’re practicing the same exclusionary prejudice you say you’re against.

“For in the same way you judge others, you will be judged, and with the measure you use, it will be measured to you.”  (Matthew 7:2)

Funny that’s often the quote used by those accusing others of bigotry and intolerance. It probably stings a bit when it’s turned around.

As I mentioned, in the military orders are issued and subsequently obeyed—period. That’s why many of the social changes throughout the years have been reflected first in the ranks of the services. I remember when racial integration was a hot topic while my dad was in the Coast Guard. Dad was one of those types that got along with everyone as long as they got their job done and he accepted the mandates in stride. In fact, he stood up for a few who he felt were treated unfairly, particularly Pacific Islanders who were shipmates. It didn’t make him popular with some of the brass, but we got invited to a lot of luaus and barbeques that others didn’t get to attend. Dad paid a price, I’m sure. It was probably one of many reasons he retired after 21 years of service as a Machinist Mate First Class, and not a higher rank. But, I dare say he would have balked at this latest change in policy. I just don’t see Dad thinking this was going to improve efficiency and morale on board ship. And, that’s no lightweight consideration. It’s one thing to airily discuss the pros and cons in the barbershop or around the kitchen table. It’s quite another when you’re talking about working and living together in the close confines of a ship at sea. Under those conditions, you’re bunking and showering within inches of one another…or closer.

Once again, we have to go beyond the mere hypothetical when we toss a new social barrier-buster on top of men and women in potential or real combat conditions, under stress 24/7, and working for peanuts for the good of their country. Does it make sense to pressure the good ones out into the private sector? What are we going to threaten them with…higher earnings? This whole “transgender” business exceeds the challenges posed by integrating homosexuals into the social mix—a situation that the military has already been struggling with for years. I mean, at this point, no one believes gays and lesbians in the military is a new phenomenon, right? The current challenges are sure to become much more complex in the near future and likely long after many policymakers leave office. Considering these are the people laying life and limb on the line for our benefit, I think we ought to cut them a little slack and give them some time to acclimate, decompress, and make adjustments without jeopardizing national security or running some very competent people out of military service.