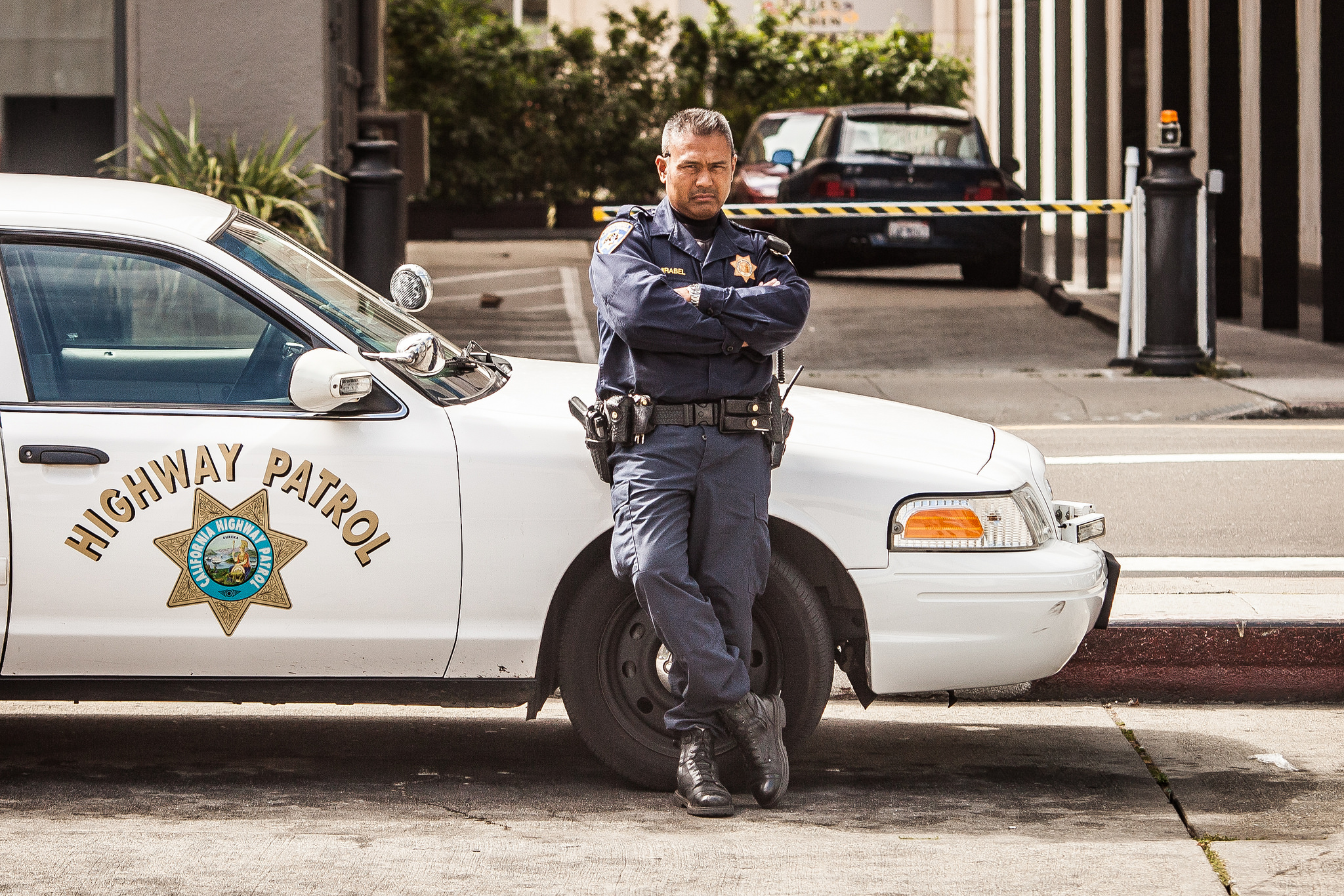 The National Shrug: Can We Afford It?

One of the better known parables of the New Testament is that of the Good Samaritan (Lk. 10:25-37). In it, Jesus discusses the call to love God completely and to love our neighbors as ourselves. He is then asked, “Who is our neighbor.”

“In reply Jesus said: ‘A man was going down from Jerusalem to Jericho, when he was attacked by robbers. They stripped him of his clothes, beat him and went away, leaving him half dead. A priest happened to be going down the same road, and when he saw the man, he passed by on the other side. So too, a Levite, when he came to the place and saw him, passed by on the other side. But a Samaritan, as he traveled, came where the man was; and when he saw him, he took pity on him. He went to him and bandaged his wounds, pouring on oil and wine. Then he put the man on his own donkey, brought him to an inn and took care of him. The next day he took out two denarii and gave them to the innkeeper. “Look after him,” he said, “and when I return, I will reimburse you for any extra expense you may have.”’

“‘Which of these three do you think was a neighbor to the man who fell into the hands of robbers?’ The expert in the law replied, ‘The one who had mercy on him.’
Jesus told him, ‘Go and do likewise.’”

Clearly, the Samaritan who cared for the victim was exalted. Equally, the priest and the Levite were scorned as uncharitable, indifferent to the victim’s suffering, and generally apathetic to the plight of others…enough so to step to the other side of the road, away from a seriously injured man, and leave him for dead. Amazing what can be dismissed with a wave and a shrug.

I have heard many lessons pulled from this story with detailed explanations of the sociological context of Samaritans vs. Levites in Jesus’ day, which emphasize the difference between paying mere lip service to humanitarianism and actually providing for the needs of others. What always strikes me is how this parable, like many others, is so true to human nature and how little we have progressed throughout the centuries. How many times do we step over the obvious problems in our society and carry on with our personal business, even when we have advanced notice that the negative consequences will have a significant impact on our families and ourselves?

There is a man named Gordon Graham who is well known in law enforcement circles, especially in California. He is a retired Commander from the California Highway Patrol, an attorney, a consultant, a lecturer, and an author who specializes in organizational and operational risk management. I have had the pleasure of listening to him speak on several occasions. One of the things he is fond of saying is, “If it’s predictable, it’s preventable.” In other words, if you can see a problem coming, you can do something to stop it and save yourself and others all the pain, suffering, and lasting negative consequences. And yet, Graham points out, we continually fail to recognize the obvious and pay the price over and over again. Why? Is it that we can’t see the forest for the trees? Are we so preoccupied with immediate trivia that we don’t look up to see what’s coming? Are we so sold on the idea that there is safety in being the center of our own universe that we’re impervious to outside influences? Or are we just so comfortable with the elevated quality of life in this country that we’re conditioned to shrug off potential disaster as irrelevant to our personal lives? I’m sure you have some thoughts and Graham has suggested several answers in presentations that are highly entertaining as well as enlightening. You can even catch some of his shtick on youtube.com.

I’d like to add a thought or two to the discussion. I’ve been watching the cascade of foolishness that has been swamping police work and the communities they serve for the last couple years and I’ve come to the conclusion that we are a bunch of Levites. The problems are obvious, but we’re stepping to the other side of the road and moving along without so much as a glance over our collective shoulders. And the consequences, although predictable, are sneaking up on us for a good stiff kick in the behind. We’re so accustomed to things working themselves out that we see no reason to get involved…or even offer an opinion, much less a helping hand. And so we shrug.

The public safety services in this country have come under fire for an assortment of reasons, some justified. When an agency is providing life and death services to the public, there is almost always room for improvement, and when they employ human beings from the current available hiring pool fed by our flawed society, there are going to be inevitable drawbacks. Having said that, there has been an absolute feeding frenzy that has indiscriminately slashed at the good along with the bad, tearing at the fabric of quality law enforcement without mercy. And we’re kidding ourselves if we think we can keep this up without sacrificing the quality of life that enhances our personal safety and well-being.

As I have mentioned before, when society makes a difficult job impossible, the people doing the work will eventually give up, retreat, and slip into a neutral gear unless and until they see some relief. It’s a matter of self-preservation…a simple, natural human response. They will disengage from the activities that elevate their risk, back away from circumstances likely to generate personal liability, and avoid the things that threaten their lives and livelihoods. Enter the term, “de-policing.” We pay these people to risk it all under the best of circumstances…do we really expect them to continue that level of commitment if we flog them daily? If we say yes, I’m afraid we’re delusional. And the concern for self-interest works its way up the chain of command. Although some police commanders, chiefs and sheriffs may strum the political strings and attempt to coerce subordinates out of inaction, many more will realize the benefits of lowering their own vicarious liability and controversial entanglements by turning their own heads.

This isn’t brain surgery, folks. And yet, aside from a little lip service, we haven’t done much to relieve the obvious. We may shrug and vote for a politician that falls short of our expectations. We may shrug and settle for a pastor who is inadequate. We may try to rationalize the limited competence of those who provide other services. But, these are the people we rely on when our children are victimized, our homes are threatened, our workplace is endangered…whenever evil this way comes. Public support is generated by collective contributions by individuals that are meaningful, loud, and sincere. It influences politics, shapes government policy, stirs media attention, drives the solution process, promotes social change, and, ultimately, alters the course of history…hopefully for the better. Considering that the alternatives involve an increase in crime, economic drain, moral collapse, social strife, reduced freedoms, and future suffering…can we afford to shrug and pass by the other side of the road?