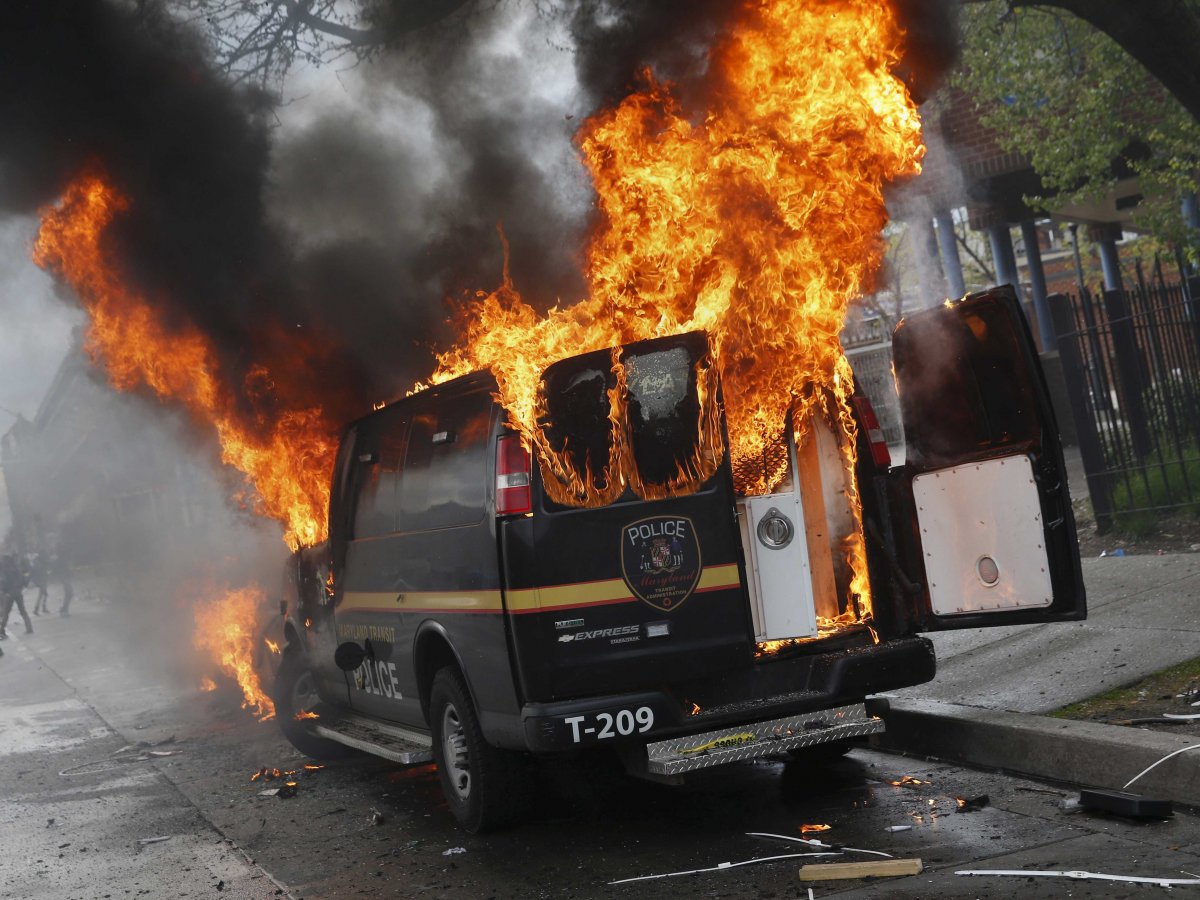 Unfortunately, every negative prediction I have made with others over the last few years have come, or are coming, to fruition. The militant, radical, and subversive elements in society are taking full advantage of the situation. Anti-law enforcement sentiments, that have been tightly held in many communities, have been given full rein under a false cloud of legitimacy by politicians, popular culture, and the news media. That genie will not go back in the bottle and the consequences are dire.

In Be On Your Guard, I wrote: Over and over, again and again, we seem doomed to repeat history. We behave as if the problems of the past never existed and we fail miserably to identify the circumstances that led us into them. The examples are endless, but lately I’ve noticed the stark parallels between the current conditions and those that existed at the beginning of the last century.

In That Thin Blue Line is Getting Thinner…, I stated: Based on videos that are incomplete, narrow of focus and interpreted with blatant bias, judgment has already been passed publicly by the President and Vice President of the United States. Activists need not demonize the officers, because the White House has done it for them. “Racism,” declares the Governor of Minnesota. Apparently, he sees no need for an investigation and due process. If there is criminal culpability involved, how is a fair trial to be conducted now? It’s gross irresponsibility for the sake of political kissy-points. Would this kind of mass, overt prejudice be tolerated for one moment towards members of any other group besides law enforcement? I dare say cases of suspected terrorism would be treated with greater caution. Come to think of it, one current presidential candidate has referred to officers as terrorists. Nice.

The Suppression of Efficient Law Enforcement

Believe me the frustrations and outrages with our culture and its response to public safety problems has only begun. We will see politicians and pundits deny obvious realities and anything they’ve done to contribute to the suppression of efficient law enforcement. Then, they’ll blame the officers for the deficiencies. Chiefs and sheriffs will run for cover and base future policy decisions on political considerations over realities on the street. That will further alienate the officers from the entire process. They will simply shut down to survive and you will never get them back. And those responsible for the debacle will strut around in a pretentious sense of victory.

As a result of all this, there’s not much left to say except to point out the developments as they pass by.