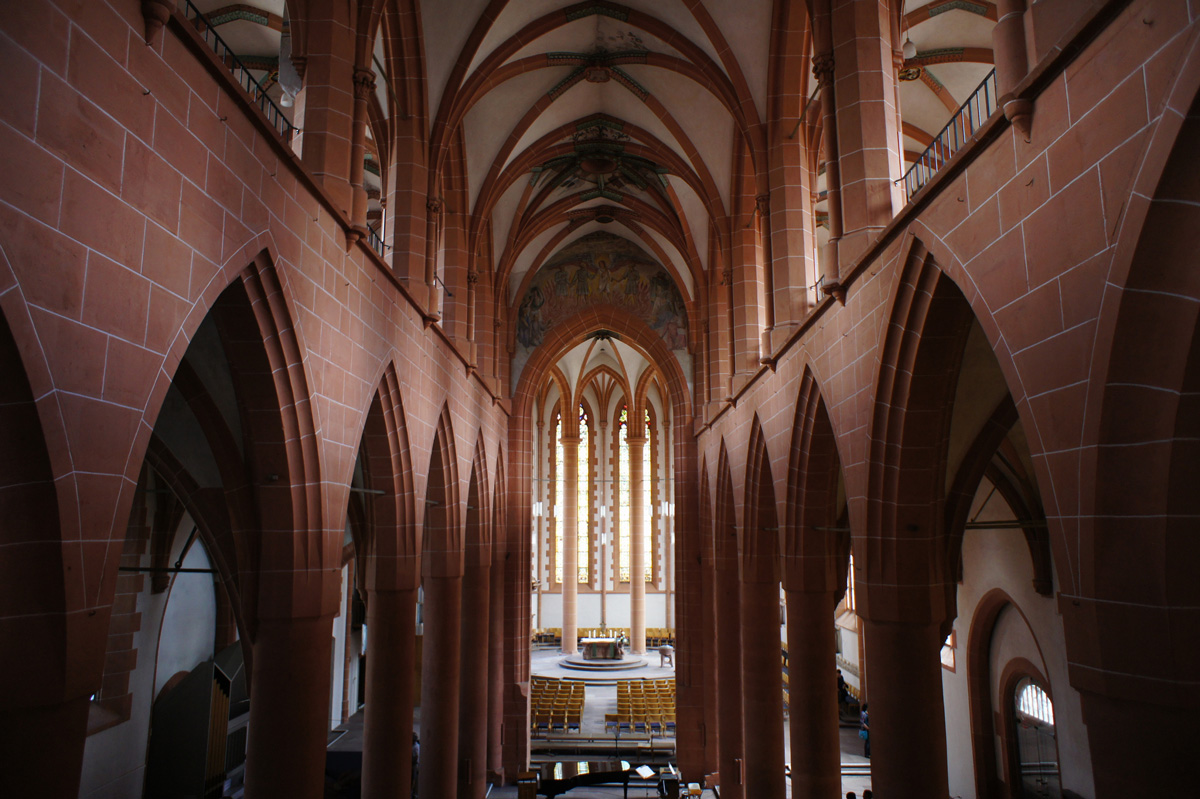 Modern American evangelicalism tends to downplay God’s justice and man’s sinfulness. Sin is changed to “brokenness” or “mistakes,” and God doesn’t show mercy, he shows love. Love sounds nicer than mercy because mercy presupposes wrath. The truth is God really is offended by sin. Imagine the smell of pig excrement in a hot barn, and then take that times a googolplex and you’re not even close to understanding just how much God is offended by sin. It’s a difficult concept to express because God is infinitely holy and infinity doesn’t fit into our finite brains, but we must try to express it. God’s standard is absolute perfection and this is something that man is hopelessly unable to obtain.

If you read my previous article on Lord’s Day 3, you may be asking yourself a question: Why is God mad over something that man is predisposed to? That is, Why does God require what man cannot do? This is where the next Lord’s Day picks up.

God requires holiness of his creatures. God made man in his own image. God is holy and we are to reflect that.1 Despite man’s inability to be holy, God did not make man deficient. God made man with the capacity to walk before God and obey His law. Adam represented you and me—that is, he was your federal head. He was made good. But when he disobeyed, not only did his nature become corrupt but his entire line, down to today, became corrupt.

All have sinned.2 If you don’t believe that you’ve sinned, put yourself through the Ten Commandments test. James says that if you break one point of the law, you are guilty of breaking all of it.3 One line and you are a liar. One act of theft and you’re a thief. Looked at that person with lust in your heart? Jesus says you’re an adulterer at heart.4 Held a grudge or been unjustly angry? That makes you a murderer.5 We’re all guilty. We’re all sinners. All of humanity is “in the flesh” as Paul puts it.

It is my past record of failure that will prevent me from living up to the high standard that God has set. Ability does not determine requirement. The requirement to run faster than everyone else to win the gold medal does not mean that everyone can do it. God’s requirement of perfect righteousness does not mean that I or anyone can obtain it and that is our inability is our own fault. Not only is the natural man unable to please God but he is also unwilling. Remember question five? The natural man is inclined to hate God. He doesn’t want God and freely thumbs his nose at God. Given the choice of spending eternity with God and Hell, the natural man will gladly choose hell. This is why salvation requires divine heart surgery.

Given that man is guilty what does this means for you and me? Consider the words of Jonathan Edwards:

O sinner! Consider the fearful danger you are in: it is a great furnace of wrath, a wide and bottomless pit, full of the fire of wrath, that you are held over in the hand of that God, whose wrath is provoked and incensed as much against you, as against many of the damned in hell.7

God is merciful, yes but he is also just—in other words, God is good. The word good is often used today to refer to our own preferences when in fact it presupposes a standard. Jesus once questioned a man who called him “good teacher” saying that no one is good but God.8 God is the standard. God is good and because He is good, God is angry with sinners and punishes them with eternal judgment.

But why is the punishment eternal? Imagine a lie—told to your spouse you may sleep on the couch but told to the police you may find yourself sleeping in jail. The same sin requires a different punishment depending on the party offended. Offending the eternal is what merits eternal punishment. There can be no finite punishment to an eternal offense. That is why God says, “Cursed is everyone who does not continue to do everything written in the Book of the Law.9” God’s curse is eternal because there is no higher party to offend.

The catechism’s initial question, “What is my only comfort in life and in death?” now looks different in the light of knowing how great our sin and misery really is before God. We need someone to come and rescue us—we need a Savior.

7 Johnathan Edwards – Sinners in the Hands of an Angry God, emphasis mine