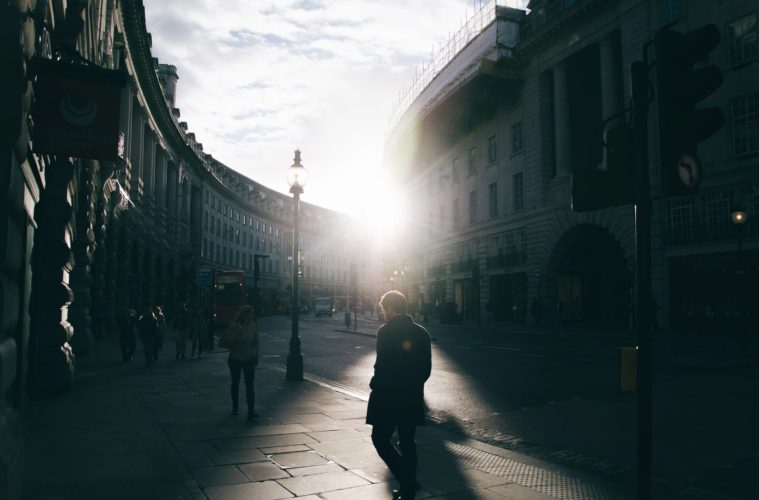 God’s Purpose for You: The Antidote to A Very Bad day—or Life

So you’re having a bad day. A very bad day.

You’re having a bad, very long season in your life.

1) In Romans 8, Paul says that God is at work in everything for good for those who love God and are called according to his purpose. He even gives us examples in his own experience.

This is the summary of God’s purpose for us in this life and beyond. What this means for us is that he had his eye on us even before we were born (Psalm 139:1-18), and even before the foundation of the world. In other words, salvation is in God’s hands, not ours. He does it, we don’t.

3) He continues by saying that if God is for us, and if we have been on his mind even before the world was created, who could possibly be against us?

It wouldn’t matter if every person on earth became our enemy, God would still be all we need. Whoever accuses us or tries to define us, even if it’s Satan himself, it would mean nothing. All that really matters is that we are the recipients of God’s grace, forgiveness, and eternal glory in his presence.

No one can take that away from us.

4) Finally, Paul reminds us that nothing under any circumstances, at any time or in any place, could ever separate us from the love of God in Jesus Christ.

Whatever we might fear that could take us out of God’s hands in this life or the next is forever trumped by God’s love for us. Name your greatest fear. God’s love is still and always will be greater. That’s his last word over us.

But remember, none of this is automatic, as if it proves true in life for everyone no matter what. This is simply a cutaway view of how life works for God’s people, for all those who love God and are living for his purpose. And it’s not based on our greatness or excellence, but on God’s. That’s why it’s good news.

And we know that in all things God works for the good of those who love him, who have been called according to his purpose. For those God foreknew he also predestined to be conformed to the likeness of his Son, that he might be the firstborn among many brothers. And those he predestined, he also called; those he called, he also justified; those he justified, he also glorified.