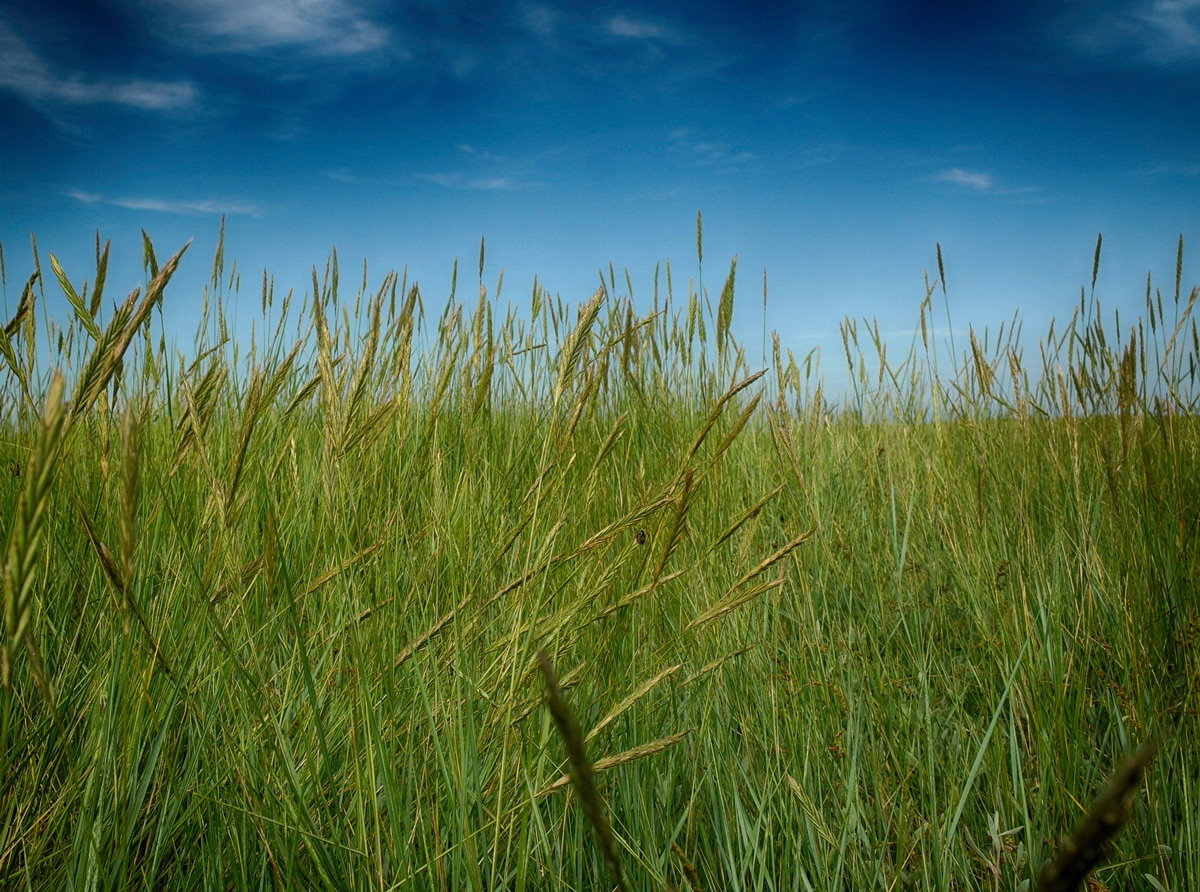 When I first moved into my house I had a pure fescue lawn. It was thick and beautiful. Over the years, the lawn developed problems. It would rust in the winter. Spots would appear. It took a lot of water to keep it beautiful.

Each year, I would spread new fescue seed on the lawn. I would fight the wild Bermuda grass from growing in the lawn. I would use chemicals to keep out the crab grass. Then came my son’s dog. For two years, she had her way with the back yard. She killed fifty percent of my lawn. I planted winter rye mix with fescue and blue grass. The lawn came back strong for a while.

Then came the drought.

I noticed in the front yard that the Bermuda grass and the fescue and wild grass could exist together. So I mixed Bermuda grass in with the other seed. The lawn is now green year around and is sturdier than before. It takes less water. I still need to seed in October to insure that new grass will replace the older dying grass.

When the Presbyterian Church of the USA in our area went away, I began to work with the Evangelical Lutheran Church of America. The Lutheran churches in my area started out as Danish, Russian-German, Finish, and Swedish community churches. They were like my fescue lawn, strong and healthy.

As the years went on they began to shrink. Fighting to keep their identity became costly. Then the fights began just like in the Presbyterian church I came from. Churches began lose members as people fled the church. Then new seed began to be cast. There was a return to the Scriptures. We started to get more people. Yet there was a drought—we had no more young people. We were lacking new seed.

But the new seed began to come. There are now crying babies during the service, Hallelujah!

We still have the crabgrass attendees that come and go. Yet there are Bermuda members who are strong in summer and the fescue and bluegrass members who flourish in the cooler seasons. Together, they make the church a stronger place to be because when one is down the other is up to help them stand. Every year we start with Advent and spread the seed that Jesus is coming and we feed the new seed and watch it grow.