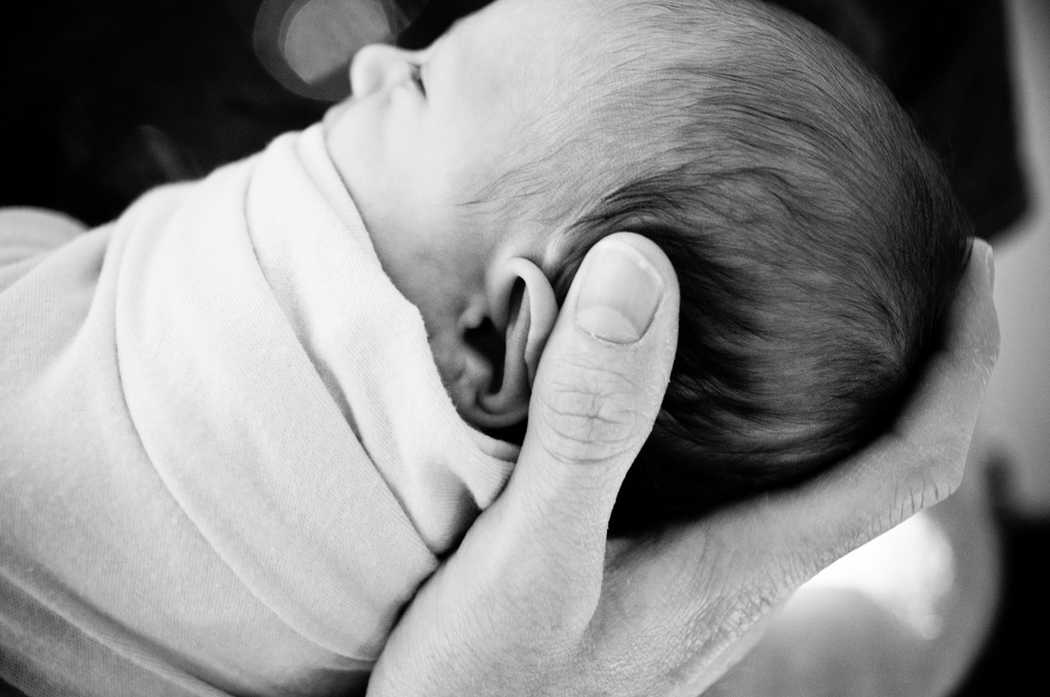 Who Cares if Planned Parenthood is Selling Fetal Body Parts?

You’d have to be living under a rock (or taking an extremely long technology-fast) to have not heard about Planned Parenthood (PP) and the undercover videos purporting to show that PP employees are making money selling fetal body parts. In case you have recently emerged from under your rock, or just want to watch them again, here are the 3 videos that have been released thus far:

I don’t know how many more there are on the horizon, but it wouldn’t surprise me if there were more.

To me, it seems as though the case against PP is pretty solid. PP certainly does seem to have some employees who are making money off of the sale of fetal body parts and tissues. But there will always be people who claim otherwise, including Cecile Roberts (the President of the Planned Parenthood Federation of America). Who knows. Maybe PP isn’t selling “baby parts,” and its just some scheisty employees who are doing it on the side, without the explicit approval of PP.

The question that most people seem to be focusing on is whether or not PP is selling fetal organs and tissues. But let’s set that aside for now and ask a more important question:

Does it really matter if Planned Parenthood employees are making money off of selling fetal body parts?

The controversy surrounding this issue shouldn’t be about what is being donated/sold, but where the tissues and organs are coming from. They’re coming from unborn human fetuses, not adult voluntary donors.

But again I ask, who cares? Why does this matter?

If the unborn is as valueless as the pro-abortion crowd seems to think, then why wouldn’t we be in favor of this sort of behavior? Think about it. A woman can literally grow new organs and tissues in her body, donate/sell them to willing recipients/buyers, and the donations can be used in scientific research and provide her with a little extra cash.

And how do you make these new money-making organs and tissues? Just have sex! That seems like a sweet deal to me. If having sex would allow me to grow additional organs that I could donate, I’d probably do that immediately, especially if the result was some more money in my bank account.

If the unborn human being’s life can be ended without blinking a moral eye, so be it. If this affords women the ability to donate or sell tissues/organs from fetuses, great. More money for the women, more tissues for the scientists.

So why do we care? Why should we care?

The answer is easy.

Abortion is not morally permissible.

To re-phrase a quote by author Scott Klusendorf, I am totally in favor of fetal organ and tissue donation… IF… the unborn isn’t valuable. If the unborn has value, then I am against this procedure 100%. Not because I am against organ or tissue donation/sales, but because PP employees are [allegedly] harvesting organs from innocent, unborn, human children. And if the children are being created for the sole purpose of harvesting organs, this is a complete moral abomination and we should be ashamed to live in a world where this is happening.

Yes, it is morally wrong to take the life of an innocent, unborn human child.

“Scientifically, we know that from the earliest stages of development, the unborn are distinct, living, and whole human beings. Leading embryology books confirm this… Philosophically, we can say that embryos are less developed than newborns (or, for that matter, toddlers) but this difference is not morally significant in the way abortion advocates need it to be.” (Quote taken from How To Defend Your Pro-Life View in 5 Minutes or Less.)

In closing, I’d like to make a couple suggestions.

First, explore the topic of abortion. Start with awesome resources like the Life Training Institute or the Life Report podcast. Read and respond to the more potent arguments for abortion (like “the violinist,” for example).

Second, use this debacle surrounding Planned Parenthood as a way to jump into why abortion is wrong—please don’t merely focus on selling baby parts (as tempting as that may be). Get to the bigger issue of abortion itself.

And lastly, please join the fight against abortion in general, not just against Planned Parenthood.