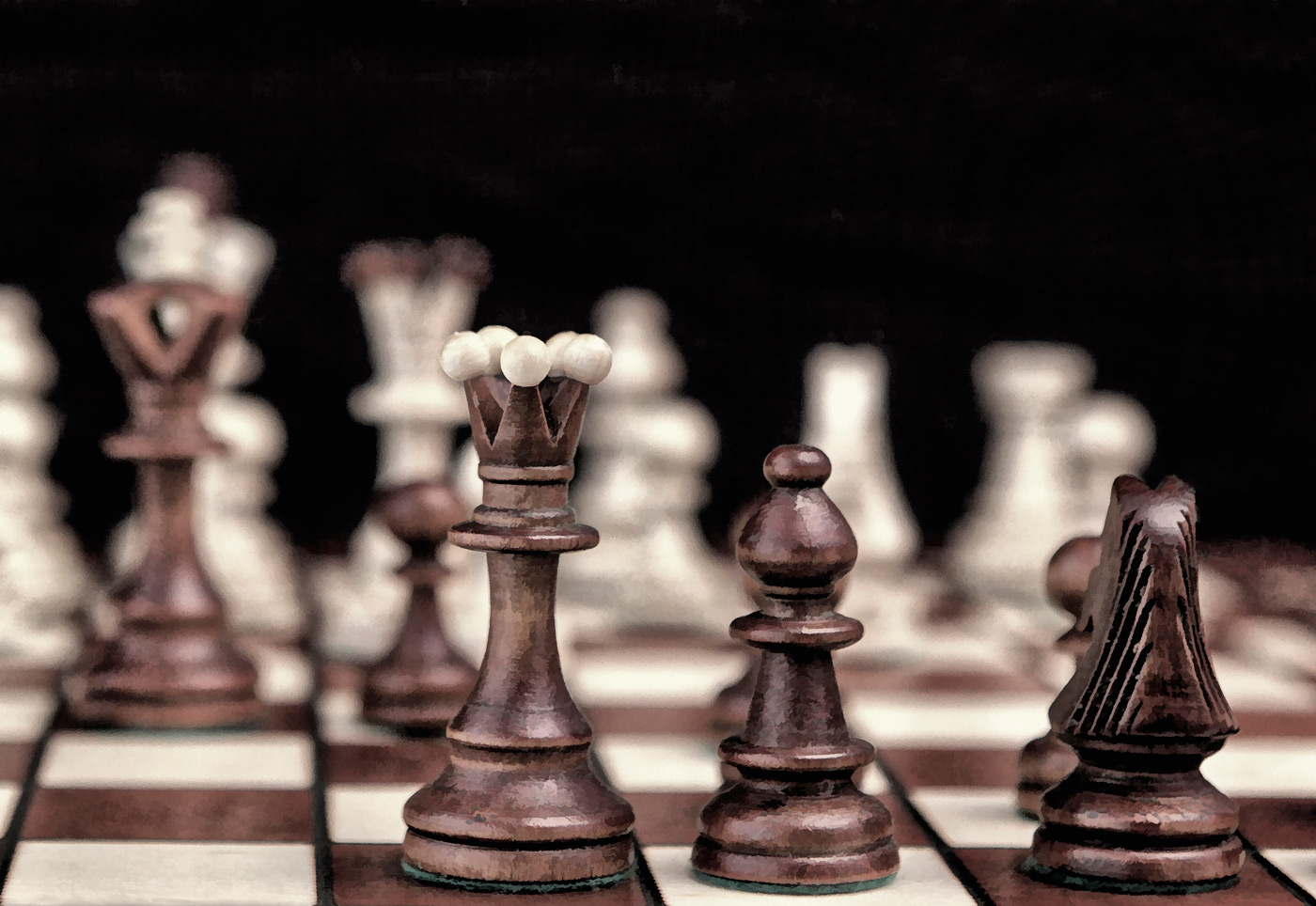 Over the past several years, I’ve been gathering a fairly extensive list of topics I would like to research and blog about. A small segment of this list is titled “embarrassingly bad atheist arguments,” and these come from many, many discussions with a wide variety of uninformed atheists. I originally thought that these might make good blog fodder for a bunch of blog posts, but I’m going to combine several together in a single post. This will end up being a series where I will address three terrible arguments with easily digestible answers.

For those of you who are regularly engaging with skeptics, you’ll have undoubtedly heard these a million times. My goal isn’t to provide anything brand new, but to provide quick and easy rebuttals. Rebuttals that when properly used, will put a stop to these nonsensical arguments, once and for all.
…I can hope, right? #falsehope

So, without further ado, let’s dive in!

1. “Can God create a rock so heavy that even He cannot lift it?”

This is what many refer to as the so-called “omnipotence paradox,” but the only problem is that it isn’t actually a paradox at all. I don’t know of a single informed theist who holds that omnipotence entails that God is able to perform logically impossible tasks. If God was able to accomplish logically incoherent tasks, He wouldn’t be accomplishing anything at all. It is nothing more than a self-contradictory, meaningless combination of words.

I can hear the skeptic’s objections already. “If God cannot do the logically impossible, then he isn’t omnipotent!” says the skeptic. My response is, “Congratulations, my friend. You have just attempted to redefine omnipotence based on your flawed theology, ignored the response, and re-asserted your baseless opinion. This is a logical fallacy known as begging the question.”

For the sake of argument, let’s grant the skeptic’s flawed understanding of omnipotence and ask the question again. Can God create a rock so heavy that he can’t lift it?

Yes he can. And then he can lift the rock.

“But that doesn’t make any sense at all! That is logically incoherent!”

…That’s the point, my friend. #checkm8

So, can God create a burrito so hot that He can’t eat it?

2.“We’re both atheists, I just believe in one God less than you!”

Grammar aside (it should be “fewer,” not “less”), this is just a weird objection. As a believer in the existence of God, in what sense am I an “atheist” at all? No matter how you define atheist (that subject for another post), I am not an atheist.

This is because I believe in God.

If it is possible for you to define “atheism” to include theists, you have a very strange understanding of atheism. And theism. And probably many other things.

Unlike the omnipotence [non]paradox, this objection might actually lead somewhere interesting. Instead of just focusing on the semantics of the objection (“LOL what bro? do u even words?”), you can move the conversation forward by telling the skeptic that you have reasons to believe the way that you do. And when he asks “What reasons?” or proclaims “No you don’t!” you can begin explaining why you are a Christian.

If you’re unsure about where to begin, start here!

3. “I don’t believe in God because God has not been scientifically proven.”

This belief defeats itself.

It is self-referentially incoherent.

It dies on its own sword.

Historically, this self-defeating view is called verificationism and has been rejected entirely because it cannot pass its own test of truth. Modern verificationism goes by the name scientism, but suffers from the same major problems.

And that problem is self-referential incoherence.

Once you’ve discussed why scientism is self-defeating with the skeptic, you can explain that there are many, many different ways to know things. Science is certainly an important way to know things, but disciplines like philosophy, history, aesthetics, theology, etc are equally important.

I know, I said that I was going to do three. But I’ve already written an article on the flying spaghetti monster, and you can find that here.

If you have any other embarrassingly bad atheist arguments, let me know! Or if you think one of these arguments is actually good, let me know. You’ll be wrong and I’ll tell you why you’re wrong, but hey…at least we can have a conversation.