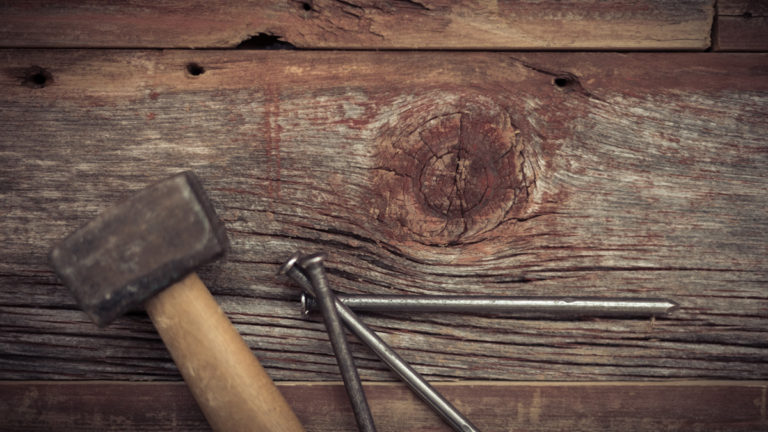 One Christian Perspective on Civilization Jihad

Are you prepared to die for Jesus and the Judeo-Christian principles upon which our country was founded? I hope so. Jihadists demonstrate willingness to die for their beliefs in Allah and his only prophet, Muhammad, the perfect man to be imitated. They take seriously the command to conduct Jihad forever.

On the contrary, we believe in Jesus. The 1563 Heidelberg Catechism starts this way: “What is your only comfort in life and death?” Answer: “That I with body and soul, both in life and death, (a) am not my own, (b) but belong unto my faithful Savior Jesus Christ.” He is our Rock. But one of the lessons of the cross is to brace oneself for the forces of unreason and sin. The apostle Paul encourages the full armor of God to equip us for spiritual battle.

However, the West, Christians, and Jews worldwide are now engaged in fourth generation warfare, the blurring of civilian and soldier, war and politics in a struggle with jihadists. This evolving conflict requires increasing focus to prepare for immediate political and physical conflict. It is not easy to sort out. We face an implacable transnational foe (Sunnis) and a rogue state, Iran, which exports the Shia type of jihad. Both use the same Quranic texts. They are similar in their dedication to destroy Israel and the United States. Both draw entirely from a fraction of 1.6 billion Muslims. BUT even one tenth of one percent is a large number—16,000,000, assuming the Muslim majority means us no harm. Helpful references to understand the conflict are many but what follows are a few.

First, we look at humanity as the Bible describes—in its fallen state (Rm. 3.23; Is 64.3). Another helpful reference is Reinhold Niebuhr’s 1932, Moral Man and Immoral Society: A Study in Ethics and Politics. His thesis is clarifying: he draws a sharp distinction between the moral and social behavior of individuals and groups—national, racial, and economic. He shows how this distinction then requires political policies which a purely individualistic ethic will necessarily find embarrassing. He also demonstrates that the law of power and only the law of power govern the relationship between nations—not individual ethics of love and personal subordination for others. This is sobering but true. Sadly, until Jesus comes back, power and only power governs the relationship between nations.

So be prepared to be embarrassed by national behavior if you want to sustain your personal freedoms in ANY of the blended democratic political systems found in the West. Jihadists drawing on well-established Islamic doctrine want to abolish ALL systems of government that do not accord with sharia law and establish the Caliphate in which the religious and the political are merged into a theocracy. People act on their beliefs. Jihadists mean business. They say what they mean and mean what they say. They have demonstrated their ruthless devotion to Mohammedan warfare found documented in Islamic doctrine. ISIS does this now in in Syria and Iraq as they encourage “lone wolf” type attacks elsewhere.

Historical perspective helps us consider Jihadists’ point of view. You may recall the lyrics “to the shores of Tripoli” in the Marine Corps hymn. It is a reference to fighting Jihadist of the 18th century in the Mediterranean. In 1786, John Adams and Thomas Jefferson met with Arab diplomats from Tunisia, who were conducting terror raids and piracy against American ships. Writing to John Jay, Thomas Jefferson described what he saw as the main issue of Barbary Pirates attacking Americans who had done them no harm. The following quote is from Thomas Jefferson (bold italics mine):

“We took the liberty to make some inquiries concerning the Grounds of their pretensions to make war upon a Nation who had done them no Injury, and observed that we considered all mankind as our Friends who had done us no wrong, nor had given us any provocation. The Ambassador answered us that it was founded on the laws of their prophet, that it was written in their Koran, that all nations who should not have acknowledged their authority were sinners, that it was their right and duty to make war upon them wherever they could be found, and to make slaves of all they could take as prisoners, and that every Musselman (Muslim) who should be slain in battle was sure to go to paradise” 1

Some 220 years later, we gain further insight to Jihadist mindset from a legal document. In July 2007, seven key leaders of an Islamic charity known as the Holy Land Foundation for Relief and Development (HLF) went on trial in Federal Court for charges that they had: (a) provided “material support and resources” to a foreign terrorist organization (namely Hamas); (b) engaged in money laundering; and (c) breached the International Emergency Economic Powers Act, which prohibits transactions that threaten American national security. Along with the seven named defendants, the U.S. government released a list of approximately 300 “unindicted co-conspirators” and “joint venturers.” During the course of the HLF trial, many incriminating documents were entered into evidence.

One was noteworthy, the An Explanatory Memorandum, On the General Strategic Goal for the Group In North America. This memo was published in 1991 but written as early as 1987 by Mohamed Akram, a.k.a. Mohamed Adlouni, for the Shura Council of the Muslim Brotherhood. One notable quote:

The process of settlement is a “Civilization-Jihadist Process” with all the word means. The Ikhwan must understand that their work in America is a kind of grand Jihad in eliminating and destroying the Western civilization from within and “sabotaging” its miserable house by their hands and the hands of the believers so that it is eliminated and God’s religion is made victorious over all other religions. Without this level of understanding, we are not up to this challenge and have not prepared ourselves for Jihad yet. It is a Muslim’s destiny to perform Jihad and work wherever he is and wherever he lands until the final hour comes, and there is no escape from that destiny except for those who chose to slack. But, would the slackers and the Mujahedeen be equal.

Meanwhile, since 9/11 the New York Police Department (NYPD) has been busy studying jihad. The NYPD report, Radicalization in the West: The Homegrown Threat prepared by Senior Intelligence Analysts offers some of the very best analysis on Jihadist mindset and the radicalization process of young Muslims in the West.

It is beyond the scope of this piece is to assess the significant differences in viewpoints of the problem set between our policy making political class and intelligence-military planners. One of my former military bosses understands the straight line connections between Jihadist and their Quranic inspiration. Our citizenry need to make those connections as well. 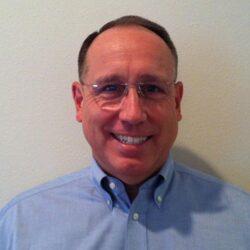 Carl Lammers
Carl Lammers, President of Knox Fellowship, completed a 30 year career in 2009 as a Marine Corps Reserve officer on extended active duty at U.S. Central Command. His overseas assignments include work in Afghanistan, Iraq, and Qatar. He has served churches as a pastor in Virginia, Kansas, and Maryland.