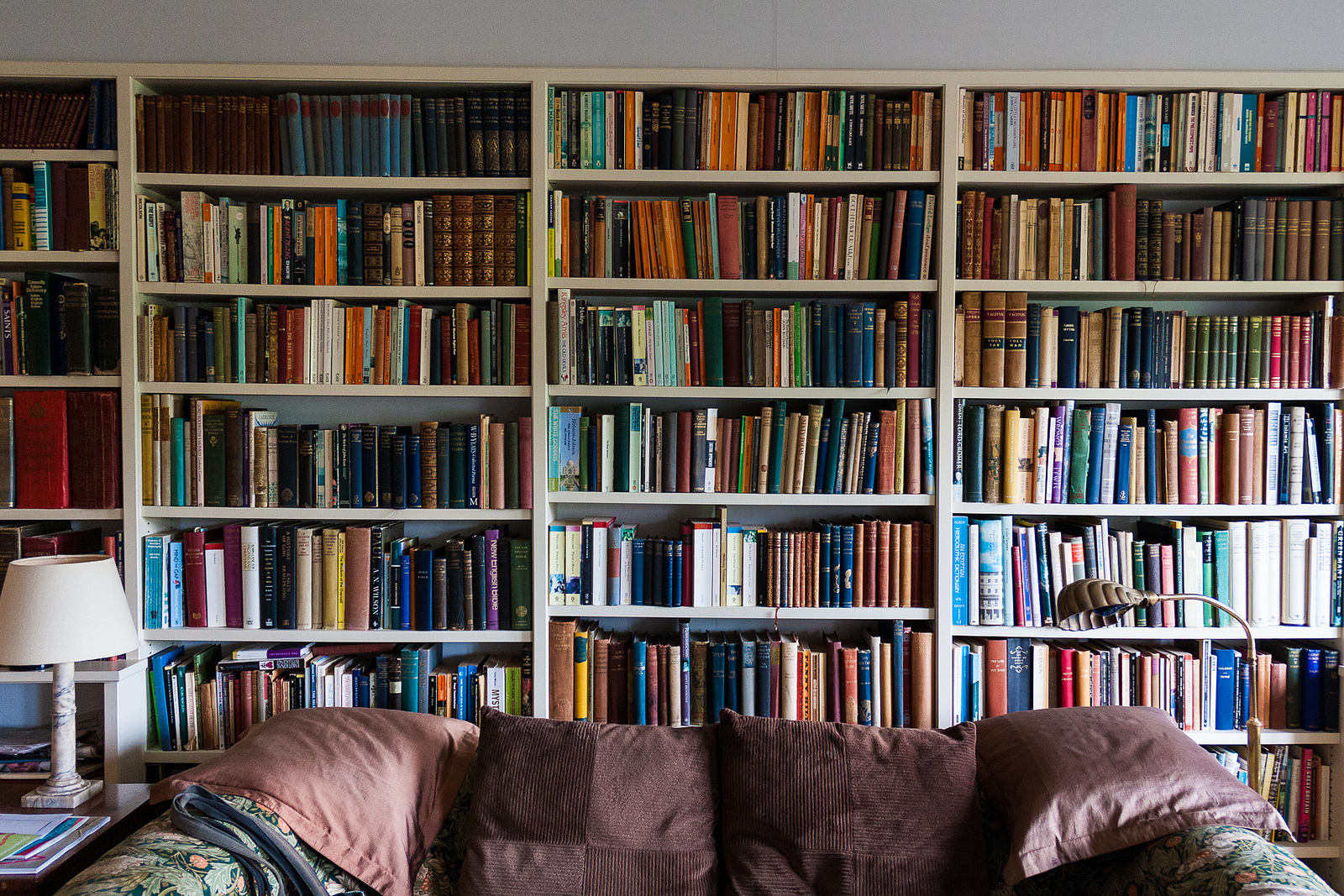 Loving With All Our Mind

Christianity has a perceived reputation of ignorance.

Such a perception is only based in reality to the degree that we are ignorant. I have no desire for Christians to carry the caricature of a dunce cap. However, I also understand that many issues have not been truly thought through by the average follower of Christ. So how can we follow God’s command to love him with all our minds and rebut the claim that Christianity is only a crutch for the uninformed?

First, it is imperative that we know what we believe and why we believe it. I gladly bear the cultural reproach that being a “Bible believer” brings, but I refuse to bear the reproach that stems from a lack of truly knowing what I believe or why. This is why faithful preaching, teaching, discipleship, fellowship, and personal study is essential. As each of those areas veer away from God’s design and into watered down versions of their intended purpose, we cultivate a church culture of immaturity and thereby lessen our witness in the world.

Second, Christians must work to clearly articulate their convictions from a rational standpoint. For example, in regards to the moral position on homosexuality, the Christian stance must not be condensed to phrases like “God’s word teaches that it was Adam and Eve, not Adam and Steve.” If we place issues related to our faith in the hands of such a feeble argument, then we hand our worldview opponents the ammunition with which to engage us.

Third, we must reclaim the connection between the heart and the mind. The notion that faith and rationality are incompatible is nonsense. Certainly faith is more than assent to religious ideas, but it is not less than that. If knowledge is the opposite of faith, then is ignorance synonymous with belief?

Fourth, the church (as a whole) would be well served by a collective distinction between preferences, standards, and convictions. Preferences have no direct guidance from Scripture and must not be elevated to the level of standards or convictions. Standards, on the other hand, do have scriptural guidance even if not a direct biblical directive. Christians should unashamedly establish standards that they feel honor God, however, they should also recognize that there is room for discussion and debate. Convictions are derived from a sola scriptura perspective and must be maintained at all costs. To blur the lines between these categories is to set course for either legalism or relativism.

Finally, both the rational and religious world as we know it suffer from philosophical myopia. Instead of having dialogues, disagreements, and debates each side actually engages in demonization. There is no confession of biases, just accusations. Meanwhile, back in reality, there are meaningful conversations just waiting to be had.

So I suppose this is a call for Christians to consider the cost. What will we lose if we don’t know what we believe, condense our beliefs to platitudes, bypass the mind, blur opinions and convictions, and demonize those we disagree with?

We will lose the faith!

The cost is high, but the command of loving the Lord with all our minds is higher.