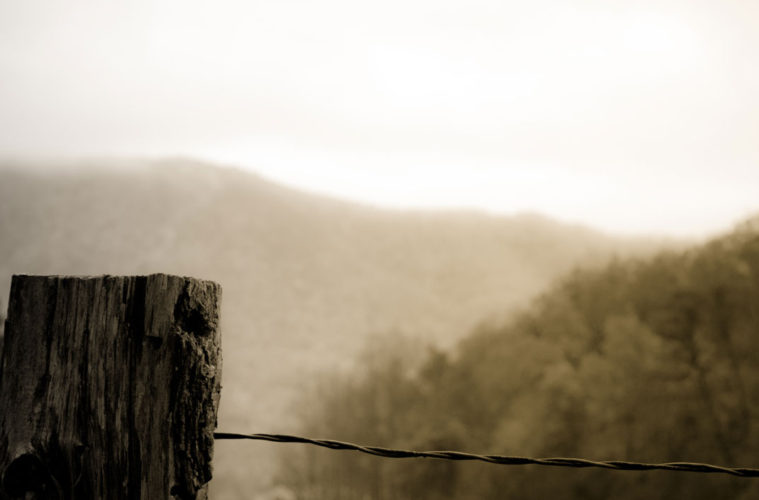 “For it is God who works in you to will and to act according to his good purpose.” -Philippians 2:13

I’m often confused when I read a verse like this one. Do I have free will, or am I a puppet with the strings being pulled by God? Dr. Snyder says, “No, we are not robots, mindlessly moving forward in some sort of hypnotic daze. We are real people who are acting freely for the first time, no longer bound and chained to live as slaves to sin, but set free to think rationally and act in a sane, responsible, and productive way.

“This passage is one of those that touch upon that most central of all mysteries in the Bible: the connection between our freedom and God’s sovereignty. How do the two work together? The question isn’t answered in some nice, neat, simple way because it can’t be. The Bible merely affirms that God gets his way and he does so through us. And we probably couldn’t understand it if it were explained. All we really need to know is that we have the joy of living with meaning and purpose in this world and the next, all along being motivated and empowered by the Holy Spirit to do the impossible in a mundane and predictable world. If this doesn’t get you going, nothing will!”

TODAY’S PRAYER: Ask God for eyes of faith that allow you to see your need from an entirely new point of view. No longer view it merely as something you have to get through. See it as the very thing that God is using to work out his purpose through you.