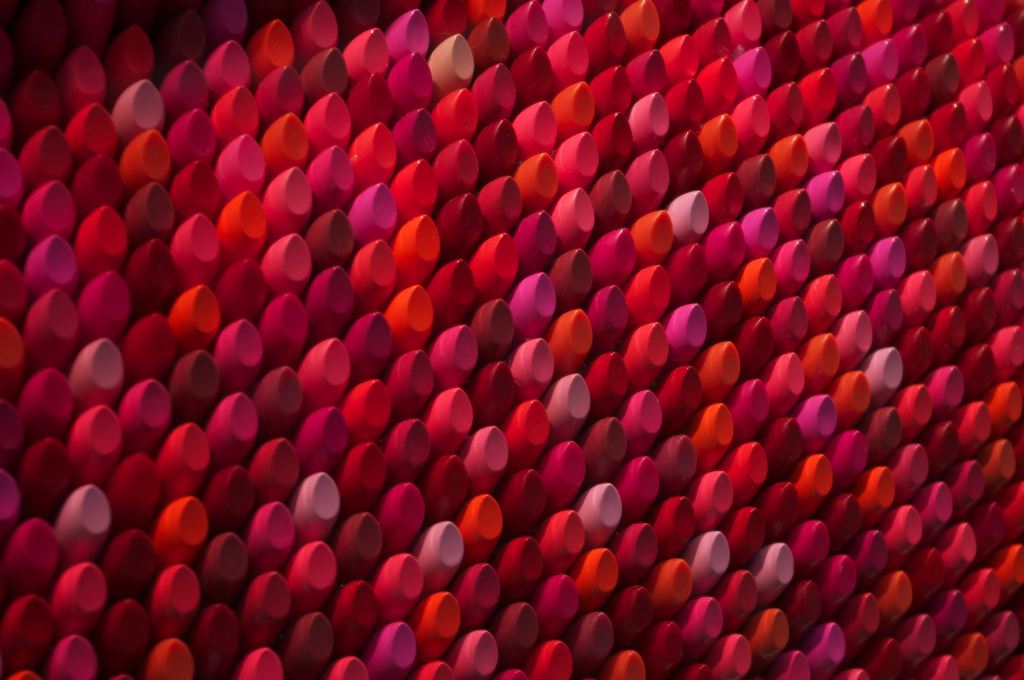 In 1945, Lieutenant Colonel Mercin Willet Gonin documented the liberation of a concentration camp called Bergen-Belson. He wrote the following:

“I can give no adequate description of the Horror Camp in which my men and myself were to spend the next month of our lives. It was just a barren wilderness, as bare as a chicken run. Corpses lay everywhere, some in huge piles, sometimes they lay singly or in pairs where they had fallen. It took a little time to get used to seeing men, women and children collapse as you walked by them… One knew that five hundred a day were dying and that five hundred a day were going on dying for weeks before anything we could do would have the slightest effect. It was, however, not easy to watch a child choking to death from diphtheria when you knew a tracheotomy and nursing would save it. One saw women drowning in their own vomit because they were too weak to turn over, men eating worms as they clutched a half loaf of bread purely because they had to eat worms to live and now could scarcely tell the difference. Piles of corpses, naked and obscene, with a woman too weak to stand propping herself against them as she cooked food we had given her over an open fire; men and women crouching down just anywhere in the open relieving themselves…[a] dysentery tank in which the remains of a child floated.”

I do believe the title “Horror Camp” is an accurate description for this living hell. Unimaginable anguish and despair greeted men, women and children every moment of every day in this place and many others like them.

This is anti-human. Anti-God.

As Rob Bell explains in his book, Sex God, our view of humanity is tainted by the way we feel about ourselves. We see “them” as “that” because it’s the way we see “us”; just a bunch of “thats”. We have lost our connection with the reality that “they” are “us” and “we” are “them”. Humanitarian unity is a foreign concept to us and we are struggling to find it because we are struggling to believe it’s real for us.

In Genesis, Moses records the way things were meant to be.

Those are words we would use to describe Adam and Eve’s association with each other and their home. And they are words that we should be using here and now. So what’s the resolve? How do we get back to our roots?

“It was shortly after the British Red Cross arrived, though it may have no connection, that a very large quantity of lipstick arrived. This was not at all what we wanted, we were screaming for hundreds and thousands of other things and I don’t know who asked for lipstick. I wish so much that I could discover who did it, it was the action of genius, sheer unadulterated brilliance. I believe nothing did more for these internees than the lipstick. Women lay in bed with no sheets and no nightie but a blanket over their shoulders, but with scarlet red lips. I saw a woman dead on a postmortem table and clutched in her hand was a piece of lipstick. At last someone had done something to make them individuals again, they were someone, no longer merely the number tattooed on the arm. At last they could take an interest in their appearance. That lipstick started to give them back their humanity.”

As human beings, with a mutual understanding of suffering, it is our responsibility to cultivate vibrant, innovative community for everyone everywhere. We are in this together. We share one home and it’s ours to enjoy and take care of together. We are all the same.