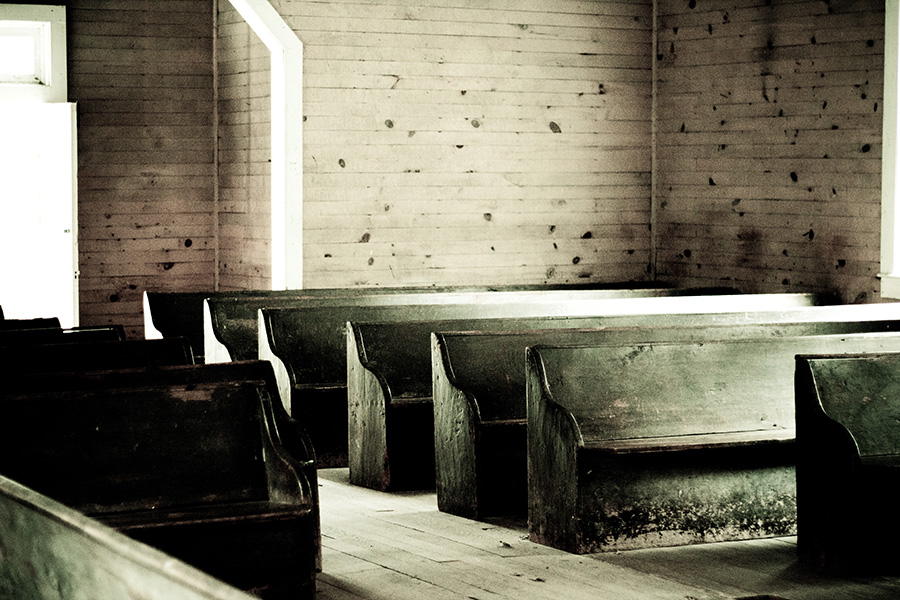 The movement that came to be known as the young, restless, and reformed has had time to find its place in the evangelical realm. To be certain, there are multiple facets to this renewal of the reformed perspective; however, there is an underlying current that those within the movement should reflect upon: rigidity. This will mainly be a self-reflection, which hopefully resonates with others; however, it will also offer application for consideration. Several areas that this author has had to consider include ascribing celebrity status to key leaders, mistaking contemporary ministries in the movement as authoritative, and failing to see the value of learning from other perspectives and theological movements.

At nineteen years old, I knew something was missing from the fairly fundamentalist nature of my church past. Namely, theological depth and a posture of grace. Into that void the doctrines of grace and soli deo gloria came crashing in with a weight that was healthy and dangerous all at once. Actually, it began when a good friend invited me to read The Pleasures of God by John Piper. It is an understatement to say that it was a stark contrast to my spiritual paradigm at the time and it began a total rewiring of my theological outlook, which was needed. However, it also created an elevation of Piper and his contemporaries that was not healthy or helpful.

Today I hold men of conviction in high regard, but they are not elevated, exclusively quoted, and emulated as before. As I survey blogs, tweets, and church strategies I’m immediately reminded of the culture of reformed celebrity I was a part of. The celebrity status actually comes in all shapes and sizes: bearded or shaved, skinny jeans or blazer, and alternative acoustic or hip-hop. A few pastors, authors, artists, and theologians are the default sources of wisdom as the reformed sub-culture so predictably recites their clever lines almost like Calvinistic pull-string dolls. I encourage all in the movement to look with discernment on their hearts to determine if they have emphasized specific leaders too greatly as I had.

Along with the elevated status of key leaders in reformed circles also came the ascribed authority of the para-church organizations. If a church didn’t adopt and abide by the philosophy of 9 Marks, then they might as well be labeled seeker friendly with heretical inclinations. You can also throw in Ligonier, Desiring God, Grace to You, and the Resurgence just to name a few. I grew and benefited from these ministries. I still do. But, they are not the word of God. Neither are they the final word on the word of God.

Books, conferences, and seminary credits, swirl around these movements like thunder clouds poised to pour showers of blessing on partakers and bolts of correction on the unconvinced. Read the books, attend the conferences, and take advantage of the credits, but understand the secondary value of these organizations and their offerings. To be fair, many if not most of these organizations discourage such authoritative elevation, but we do have a way of attaching and aligning ourselves to movements with convictions and strategies like our own.

Anything that was not totally permeated by reformed theology was to be cast aside and regarded as compromise. Learning from those with an Arminian perspective was considered non-sense. Charismatics were tolerated so long as they were in the reformed camp. Certain seminaries were the elite and others were considered fifty-fifty or another breakdown depending on the percentage of faculty who espoused Calvinism. But in reality, there are certain things that those from different perspectives do better. Apologetics is an area where this can be clearly seen. There are certainly phenomenal reformed apologists, but in my opinion many of the best apologists are not from a reformed background and there is much to learn from them. What other areas might we benefit from simply through being teachable?

Reformed books, conferences, seminaries, blogs, albums, twitter accounts (like my own), memes, and t-shirts are a dime a dozen. But those of the reformed perspective who consistently demonstrate grace, humility, and open-mindedness within reason seem to be less abundant and prominent. Reformed theology goes hand in hand with crucial theological concepts: the sufficiency of scripture, justification by faith alone, and the sovereignty of God. This inherently creates convictions, standards, and preferences. That is a good thing. However, unwarranted narrow mindedness need not be a byproduct of these honorable pillars of the faith.

So what is a young, restless, reformed, and rigid believer to do? First, I suggest taking yourself less seriously than you take scripture. All flesh is like the grass, but the word of the Lord endures forever (1 Peter 1:23–25). Second, hold leaders, ministries, and movements in proper perspective. Understand their value, but also their ultimate unworthiness of your adoration. Finally, demonstrate an ability to think and engage with discernment and grace. Listen to the opposing view graciously. Read the book from an author with an alternative perspective. Consider arguments, theologians, and institutions that you might be tempted to casually dismiss. Love God and love people. The young, restless, and reformed might be poised to more effectively present the gospel if they resisted their inclination towards rigidity. Personally, I’ve had many more substantive gospel interactions since doing so.