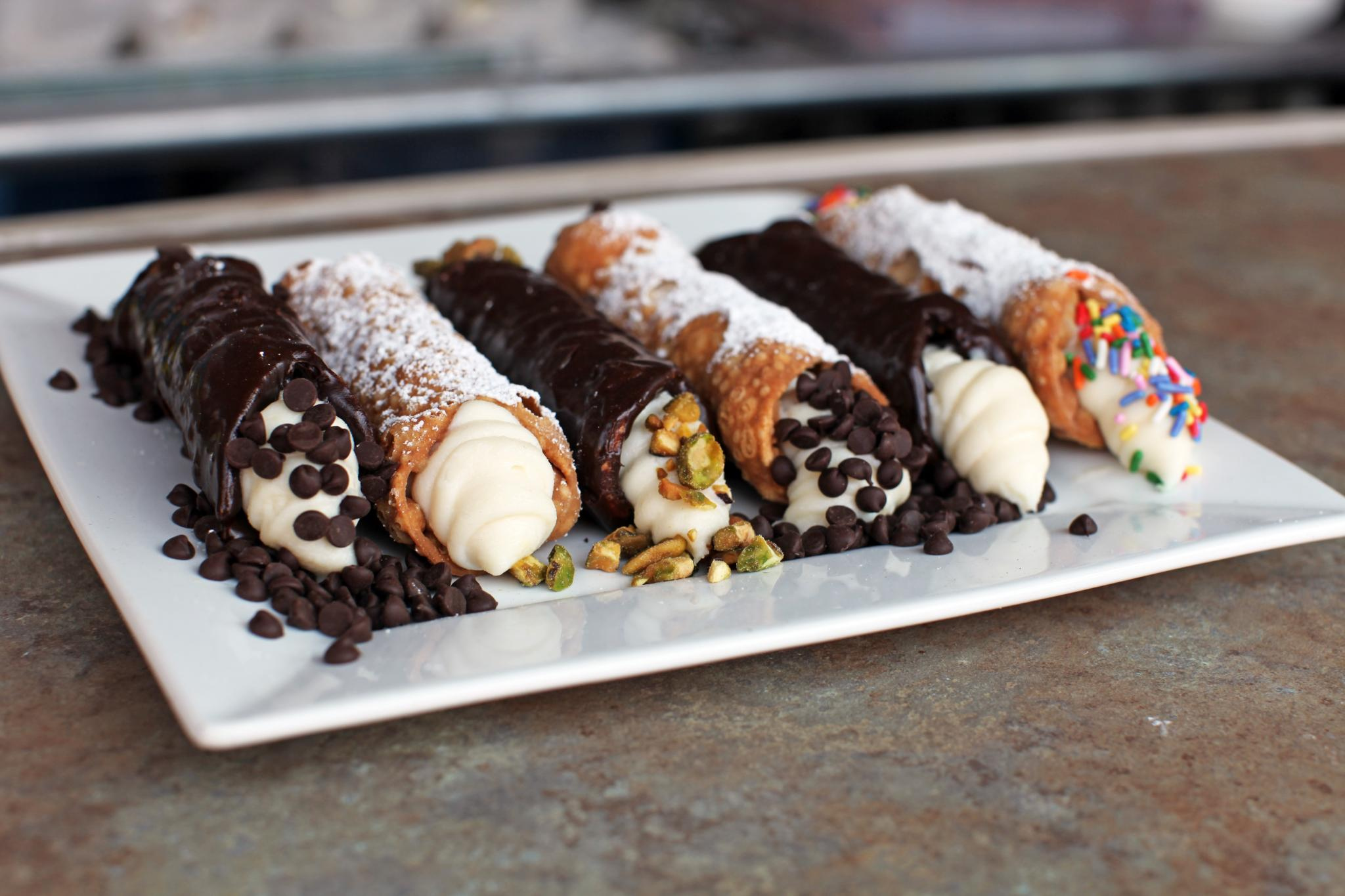 I, Natalie Taylor, For Pete’s Sake

I’ve barely walked into the office and the telephone is ringing off the hook. Why can’t people wait? The church office is not like the Emergency Room of a hospital.

“What do you want?” My words are bouncing off the receiver back into my ears. Did I really say that? I hope it’s Kate, and not Mark.

“I’m so sorry, I was just…I thought you were someone else…” The church office is making me a liar and going to send me straight to hell. Do not pass go. Do not collect $200. Go directly to Hades.

“Is this First Church?”

“Yes, this is First Community Church.”

“Do you have a janitor there?” Unfamiliar female voice. Weird.

“Yes, our church has a janitor. Actually, we call him a custodian.” Was this some new way of stalking the associate pastor? Some new creepy tactic to find Tav? I decided to blow her cover. Go straight for the truth. Expose the impostor.

“We have a new pastor. Pastor MacGregor. Did you want to speak to him?”

“Why would I want to do that?”

“I don’t know. I thought you might want to.”

“Is he friends with the janitor?”

“The custodian is the janitor.”

“You seem to be very protective of the janitor.”

“Yes, you are. Are you having an affair with him?!”

Whaaaat? What kind of sick joke is this?

“Look, I don’t know what you want, but it’s gone too far. I’m not having an affair with our custodian. He’s like…my grandfather.”

“I’m really sorry. I can’t understand what you’re saying.” For sure I need to call 911 and trace this deranged call.

Before I can resort to extreme measures, the woman regained her composure.

“I said that I was relieved to hear that. You see, I—I’m not Pete’s wife.”

This I had figured out because I knew Pete’s wife was a Dorothy.

“I’m his… Could I speak to Pete? It’s my sixty-fourth birthday and he…forgot.”

“Well…Happy Birthday!” I’m trying not to be judgmental. Besides, I just never know what to do in such awkward situations.

“I’ll pass on your message to him. I don’t know where he is right now.”

First break I get, I leave to find Pete. I now look on him with a new—I can’t call it respect or admiration, but maybe amazement or shock. Our 86-year-old custodian is, maybe, having an affair with a woman twenty-two years younger than he—or at least that’s what it sounds like. She’s not Dorothy. She didn’t say she was his sister or friend. She had to be his… Seriously? I’m not going to jump to conclusions. But I wish I could talk to someone about this.

“Pete, you had a phoooone call early this moooorning!” I yell above the clatter of his stacking the chairs in Fellowship Hall.

“Take a name and number? Can you tell them I’ll get back to them later?”

“I’m not sure…” How to tell him that I think he had a call from the other woman in his life?

“I’m not sure who it was, but she did sound very upset…like she was crying. I told her you’d call her back.” Now that was the truth.

Pete paused and quickly set down the chair he was folding. “Must be my sister,” he muttered. “Okay, I’ll call her from my office.”

“She didn’t mention that she was your sister.” I still haven’t given up on solving this mystery, but he has gone to his office.

This is an inside joke. Pete’s office is the custodian’s large walk-in closet. He liked the privacy of it, far away from the rest of the offices.

Now I’m beginning to guess why.

I was still thinking about Pete when Tav sauntered in.

“So you’re having an affair with the janitor?”

“Custodian, not janitor,” I reply, automatically.

“Right. So you’re having an affair with the custodian?”

“Don’t you have anything better to do than listen in to my conversations?”

“Why don’t you shut the door to your office like all respectable pastors do?”

“Can’t. I’m your boss and I need to make sure that I know what my secretary is doing.”

Before I can respond, Pete comes shuffling in like he has the world on his shoulders. I guess Pete wanted to make sure I didn’t know anything I shouldn’t, or say anything to anyone. He looks surprised to see Tav in the office.

“Uh, thanks for letting me know about the call,” he says with a short nod.

Pete glares at me. I feel like a Snitch. “I didn’t…” I’m shaking my head. He then stares at Tav. Sort of like a should I or shouldn’t I moment.

Now it’s no longer my problem. Tav can handle this.

No one would believe the things that happen within the walls of a church. How is it that my parents didn’t tell me about this kind of stuff??? I would have paid way more attention in services.

Guess who shattered my peaceful moment tonight. Seriously. Like just when I think I’m feeling better and getting over him.

“Where have you been?”

That actually means that Frankie’s parents are paying for all his expenses. Rich people. They give their kids anything they want.

“Fun with Gwen and Mitch?”

“Yes. It’s so great being here. And I’m enjoying working at this church, it’s small and cute. I’ve made some friends there too. And I found a great Italian place on Main Street that makes the best cannolis. Ever. And a really weird thing happened…”

“Cool.” Frankie was not listening. Not listening is something he’s pretty good at actually. The little things that are important to me will never be important to him. But that’s the way guys are, right? Right? Right nothing. I am trying to include him in my life so he doesn’t feel left out, but maybe he doesn’t care anyway. Maybe he’s put out that he was not the complete focus of my world anymore.

“So how are things going?”

“Okay, well. Nice to hear from you, Frankie. I’ve missed talking to you. Tell me about home. How’s it all going?”

Not exactly the type of conversation I was dreaming about. And I sat for an hour with my stomach in knots and wiped my sweaty palms on the paisley design of my comforter.

I’m trying not think about it, but I can’t help it. Is Frankie just mad? Or seeing someone else? Not that I really care. Except that I do, obviously. And he did say that he missed me. But was that just words? Does he really mean what he says?

It would be nice to feel connected to someone—to feel like I mattered to him and wasn’t just one more trophy to add to his already overflowing shelf.

Why couldn’t I just have not answered my phone and not responded?

Why can’t I just move on and stop caring about him? How do you move forward? I’m beginning to sob like Pete’s girlfriend.