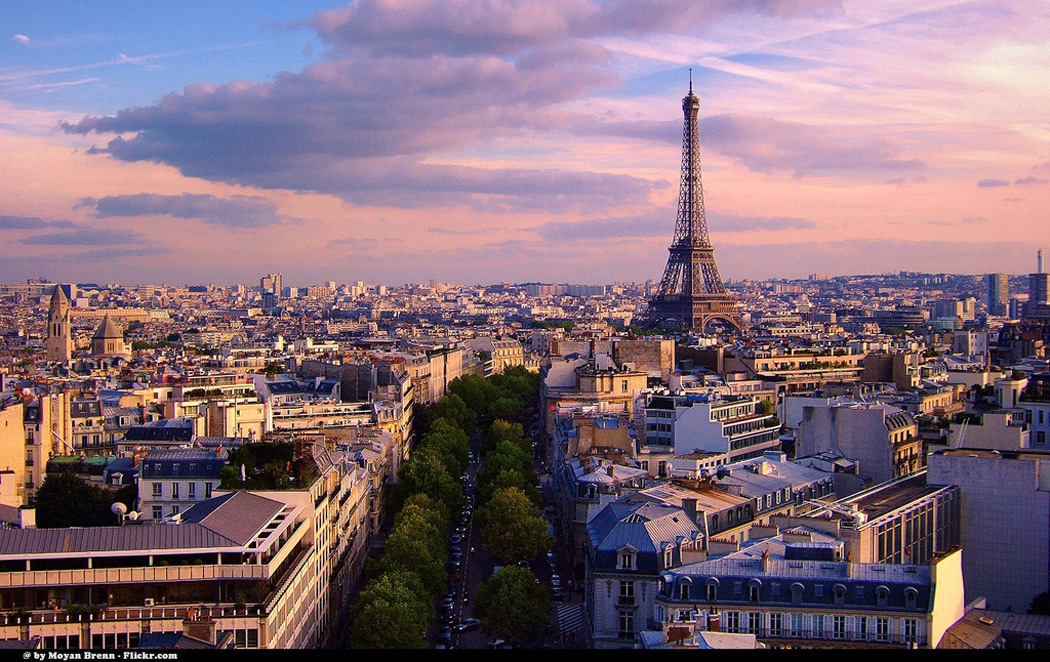 I, Natalie Taylor, Can’t Get No Vacation…Though I Try, Try

This is not good.

I thought by now that I’d be done with this job and back at home, enjoying my summer months with Frankie.

Where is he anyway???

So we’re sitting around chatting at coffee break, just the four of us, just the way I like it, and suddenly, into this nice little cosy scene, Mark tosses this huge bucket of ice cold water.

Mark is going away for the summer.

Kate is going to be away for the summer. Kate takes off when Mark is not around as she likes to catch up on a little thing called her life. I’d like one someday.

Not really, I was desperate for a job, but they should have at least had the common courtesy.

Tav just looks at me and says, “I’ll be gone for a bit. Don’t miss me too much.”

“Huh? The Pope will miss his Rosary beads if he doesn’t have them.”

Tav is going away too. I don’t know where. And he’s happy about it. I wonder if he’s going away with Faith… Who cares. That’s his nightmare. I want to go away but I can’t, and I don’t want to be left alone but I will. So, of course, one has a right to be a bit not too cheerful. That’s all. I’m not sure what I was expecting, but I have to admit, it’s somewhat depressing thinking about Tav…them being gone.

Not just because of Tav, but because I don’t want to be alone. And I CAN’T take off yet.

I have to work a whole year before I can take time off. A whole year! No one told me that. Of course, I didn’t ask because I didn’t think I’d be here that long. I think I’m becoming a whine. I was happy once.

“I’m trading pulpits with a pastor in Switzerland.” Mark found a site on the Internet where you can trade pulpits with other pastors, so he’s doing that.

“Sounds fun. Maybe I could trade the secretary’s position…?”

“Maybe next year when you have your week off.”

I wonder if I can trade my life with someone in Paris? If I can do that, I can quit and move to Paris. That’s the only reason that I wanted to join the airlines in the first place.

But, if I can get to Paris without them—maybe, this is the reason that God brought me to this church. I might have found another way to get to France.

Maybe I’ll check into that.

So I’ve spent most of my day dreaming about getting a job in Paris.

I’m thinking this exchange thing won’t work out for me. I don’t think Gwen would like it. Even if she did, the idea of cleaning up my room, my closets, updating the files at church, and the invasion of my desk—I’m already exhausted just thinking about it. No, I’ll just take a job there by myself. I can better imagine myself in Paris working…nibbling on the petit fours…gazing at the Eiffel Tower…strolling down the Champs Élysées…sipping tea at the…

I screamed and jumped up from my chair. I was busy daydreaming and so didn’t hear Mark come into my office. What’s the world coming to? You can’t even daydream at your job.

Seeing Mark’s face drained of color, his right hand resting over the spot where his heart should be, I did what any respectful secretary would do. I burst out laughing.

“I am so sorry, I was thinking about the exchange pastor…” Well, sort of. One thing led to another.

Relieved, Mark replies, “Don’t worry. I heard he and his wife are a godly, kind couple. They have a great sense of humor. Besides, he’ll just be preaching and won’t be in the office that much. He’s just here on vacation so will probably be doing a lot of sightseeing.”

“That’s great to hear.” But that wasn’t what I was thinking about.

“Since he won’t be needing your help, I have some tapes I want you to transcribe and a few other details that you can help me catch up on.”

Really? Really? What if I refuse?

What about Kate? Give it to Kate. Why don’t you give it to her when she gets back?

We secretaries are such wimps. No, we’re just placating. No, that’s not the right word. Gwen would know. Amenable! That’s it. We’re just amenable.

I’m not sure why pastors always think that we secretaries have nothing to do when they’re gone. That’s when we can catch up on all the work that has already piled up on our desk because everyone in the church, in addition to the pastors, thinks we have nothing else to do.

There goes my summer.

I hate transcribing. I think it’s something that Satan thought of to make a church secretary’s life hell. And while he was at it, I think he also shaped the personalities of some of the members of the church.

Or put them on a flying carpet and send them to Barrow, Alaska? I looked that up on the Internet in one of my get-me-to-the-most-remote-place-in-the-world moods. There has to be something you can do with them.

And with Faith and Jessica too.

The thought of them on a flying carpet heading to Barrow, Alaska, has cheered me up considerably.

I’m off from work…and I’m thinking about this. On my time off…which I think is a sacred moment and not a time to think about work.

I’m thinking about the job opportunities in Paris.

I’m also thinking about the pastoral exchange thing. Maybe they know someone in Paris. Besides, it will be something new to occupy my mind. Mark did say Switzerland, and Switzerland means only one thing to me—chocolates! Maybe the pastor and his wife will bring me chocolates.

In fact, I need to go find some now.