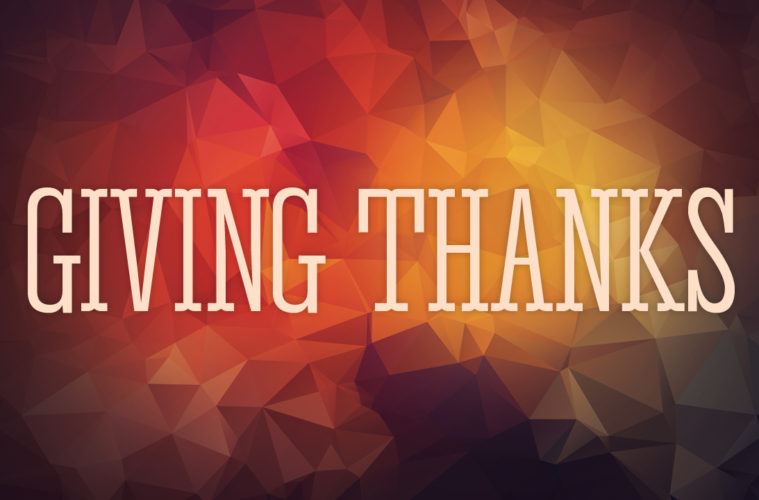 Following Christ is about joy and thanksgiving. Years ago, farmers, their families, and entire communities celebrated the harvest and thanked God for it. Fall is a season of celebration.

Let’s say our memory verse together. Be thankful in all circumstances, for this is God’s will for you who belong to Christ Jesus (1 Thessalonians 5:18 NLT).

What are some things you hear people complain or fuss about? (After receiving the list, proceed to the next question.)

How could you change those complaints into words of thanks?

Today we will talk about a king who thanked God.

In the Old Testament period, the nation of Israel only had three kings who ruled over the entire nation: Saul, David, and Solomon. Today we will study about Solomon.

Reflection: What do you think it would be like to be the king of a country? What’s one of the first things you might do?

Many years ago, God chose the Jewish people to be his special people. Jesus was a Jew, and thousands of years into the future, God would send him to die for the sins of all people. The Jewish people, however, would be God’s mouthpieces until that time to tell people all over the world about the one true God.

Reflection: How would you feel if you were the only person in the entire world who was a Christian? What do you think you would do?

Many of the other nations that lived around God’s people had kings. God was Israel’s king, but one day they decided they wanted an earthly king like everyone else. God wasn’t pleased with their request, but he let them choose one anyway. They chose Saul. They thought his appearance would make him a good king, but they soon found out he was a disappointment.

David, the shepherd boy, was chosen as the next king. He loved God and tried to follow him with all his heart. Though he made his share of mistakes and committed his share of sins, he truly loved God and wanted to serve him faithfully. God said he was a man after his heart.

Reflection: When we sin or fail God, does that mean we don’t love God? Does God stop loving us? What should we do when we sin?

David was a good king, and God blessed the nation of Israel during his reign. David had a number of sons. As he got older and knew he would soon die, he had to choose which one of his sons would be king after him. He chose Solomon. Solomon became the richest and wisest king Israel ever had to reign over them.

For many years, God had made his presence known among the Israelites through the tabernacle and the Ark of the Covenant. The tabernacle resembled a large tent that the people of Israel carried with them everywhere they went after leaving Egyptian slavery and making their way toward the Promised Land. The Ark of the Covenant was an elaborate box that contained the Ten Commandments. When the Israelites finally conquered the land, they set up the Tabernacle. David wanted a sturdier structure, so he made plans to build a temple. He, however, was a fighter. God told David his son would build the temple instead of him.

When Solomon finished building the temple, he said a prayer of dedication. In that prayer, he thanked God for a number of things. He thanked God for some of the same things we should thank him for. He thanked God for being the only God, for keeping his promises, for showing unconditional love, for hearing and answering his prayers, for forgiveness, for teaching people in his Word to do what is right, for providing for their needs, for protection, and for giving people the desire to obey him.