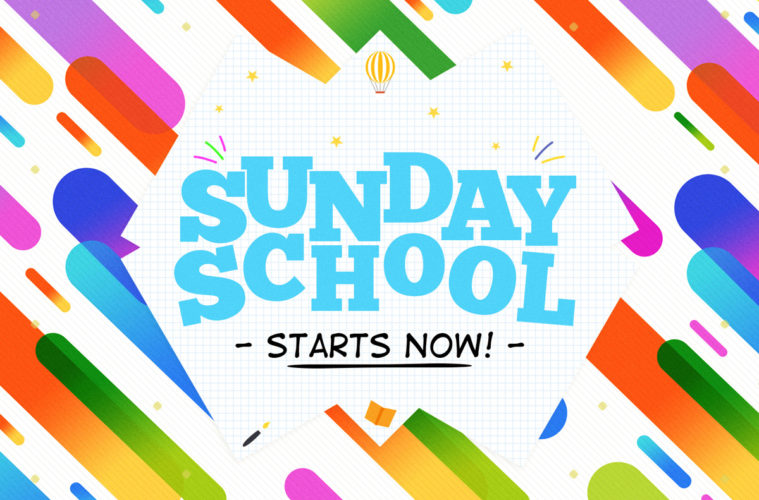 God will help us show others the right way and how to stand up for what’s right.

Today, we will read a story about three men who were friends of Daniel’s. Like Daniel, they had been taken to a foreign land where they were tested to see if they would obey God or the new king.

Let’s say our memory verse together. We will never serve your gods or worship the gold statue you have set up. Daniel 3:18 NLT

2 chairs facing back to back.

Was it easy to figure out which chair to run to?

Which questions might have made it difficult for you to decide what to do?

Is it harder to make the right choice if you see your friends making the wrong choice?

Once upon a time, three Jewish men named Shadrach, Meshach, and Abednego were taken captive to a foreign land called Babylon. They were friends of Daniel’s, and when he was taken captive, they were too. Along with Daniel, they too had refused to eat the king’s meat or drink his wine, choosing instead to eat vegetables and drink water. God honored their decision and rewarded them with good health.

Soon, however, they had to make another decision about whether or not to stand up for what was right. King Nebuchadnezzar made a gold statue that was ninety feet tall and nine feet wide. He invited people from all over the kingdom to come and see his statue. When they got there, a messenger told them when they heard all the different instruments playing music they had to bow down and worship the image.

Reflection: The first of the Ten Commandments says, Do not worship any other gods besides me (Exodus 20:3). What do you think Shadrach, Meshach, and Abednego thought when they heard the king’s order?

Just as Daniel wouldn’t stop praying to his God and was thrown into the lion’s den because of it, these three men decided they would not disobey God either, regardless of the consequences. When the musical instruments played and everyone else fell down and worshipped the image, they stood.

Some tattletales were in the crowd. When they saw Shadrach, Meshach, and Abednego had not fallen down and worshipped the image, they immediately ran to the king and told him. King Nebuchadnezzar was furious. He ordered them to be brought before him. He asked them, “Is this true what I hear?” They told him it was.

Reflection: How do you think Shadrach, Meshach, and Abednego felt when the king sent for them?

The king must have liked these three men because he decided to give them another chance to obey his order. If they didn’t, he told them they would be thrown into a fiery furnace. Shadrach, Meshach, and Abednego told the king it wouldn’t do any good to give them another chance. They could only worship their God and not another one. Even if God didn’t rescue them, they still didn’t plan to fall down and worship his statue.

Now the king was extremely mad. He ordered the furnace to be heated seven times hotter than normal. Then he called for the strongest men in his army to tie the three men up and throw them into the fire. The fire was so hot the men who threw them in were killed by the flames. Shadrach, Meshach, and Abednego fell down into the flames.

Reflection: Do you think the three men were scared as the soldiers picked them up and were about to cast them into the flames?

Then suddenly, as Nebuchadnezzar was watching, he jumped up in amazement. He asked his advisors, “Didn’t we throw three men into the fire?” They said yes. Then the king said, “I see four men, unbound, walking around in the fire. They aren’t even hurt by the flames!”

Nebuchadnezzar shouted for Shadrach, Meshach, and Abednego to come out of the fire. They stepped out. They weren’t burned nor did they even smell like smoke. The king was astonished. He was so impressed by their God he gave an order that if anyone spoke against Shadrach, Meshach, and Abednego’s God they would be killed. Then he gave them higher positions in his kingdom.

Even though they might have had to die, Shadrach, Meshach, and Abednego were willing to do so to obey God. Jesus says if we love him we will obey his commands. One of those commands is to worship him and nothing or no one else.

Your friends, schoolmates, family, and others might not be willing to stand up for what’s right, but if we love God we must obey him at all times. Just as God gave Shadrach, Meshach, and Abednego the courage to obey him even if they had to pay with their lives, he will do the same for us.

God wants us to trust him to give us the courage to stand up for what’s right even if no one else does.