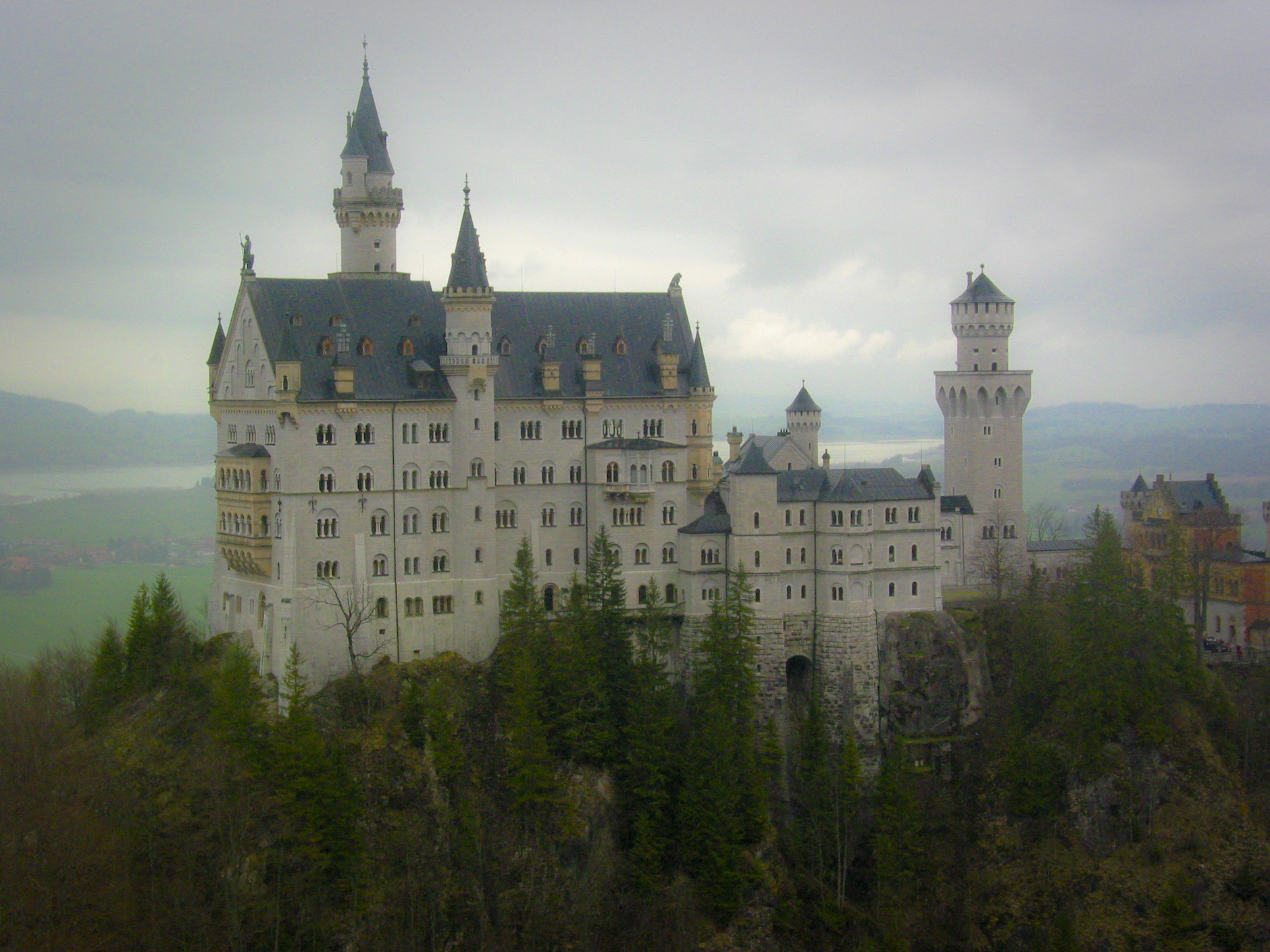 Although we never met, I rather fancy my father a fan of the Bard. If there were a better reason to explain my affection for his work, I’m unaware of it. Yet, it was my adopters who first introduced me to Hamlet, and it was in my reading of it that I discovered, above all else, Shakespeare understood riddles. He had the uncanny ability to grasp the enigmas, the crises, and the apparent contradictions which conspire to form us…and that within these things exists both our curiosities and our hopes.

His best “riddles” often made me curious. What was it that made men honorable? What was it that caused men to aspire to serve? In Herr Shakespeare’s world, it was the noble-minded who were most often challenged, ne’ seduced, by the knowledge of what was just, and the possibility to impose it. Yet, in attempting to attend to what was right, the most noble were often, tragically, the most flawed. This would be pure irony if i too didn’t know something of this in my own experience.

How true it is then that “our indiscretions sometimes serve us well…and that should [therefore] learn us…that there’s a [God] who shapes our ends.”

It is during those times that I desire the sweet-smelling fragrance of nobility and honor, that I discover that the foul stench of cowardice and hypocrisy rests not in others…but, in me. And, therein lies “the rub.” That the source of genuine character and integrity must, of necessity, abide outside of ourselves. We are bound, mutant and human alike, not by a common protocol, or language, but by our failures. How true it is then that “our indiscretions sometimes serve us well, when our deep plots pall, and that should [therefore] learn us..that there’s a [God] who shapes our ends.”

Indeed, within our individual “riddles,” exists something more puzzling…

Aye, and it is we ourselves!