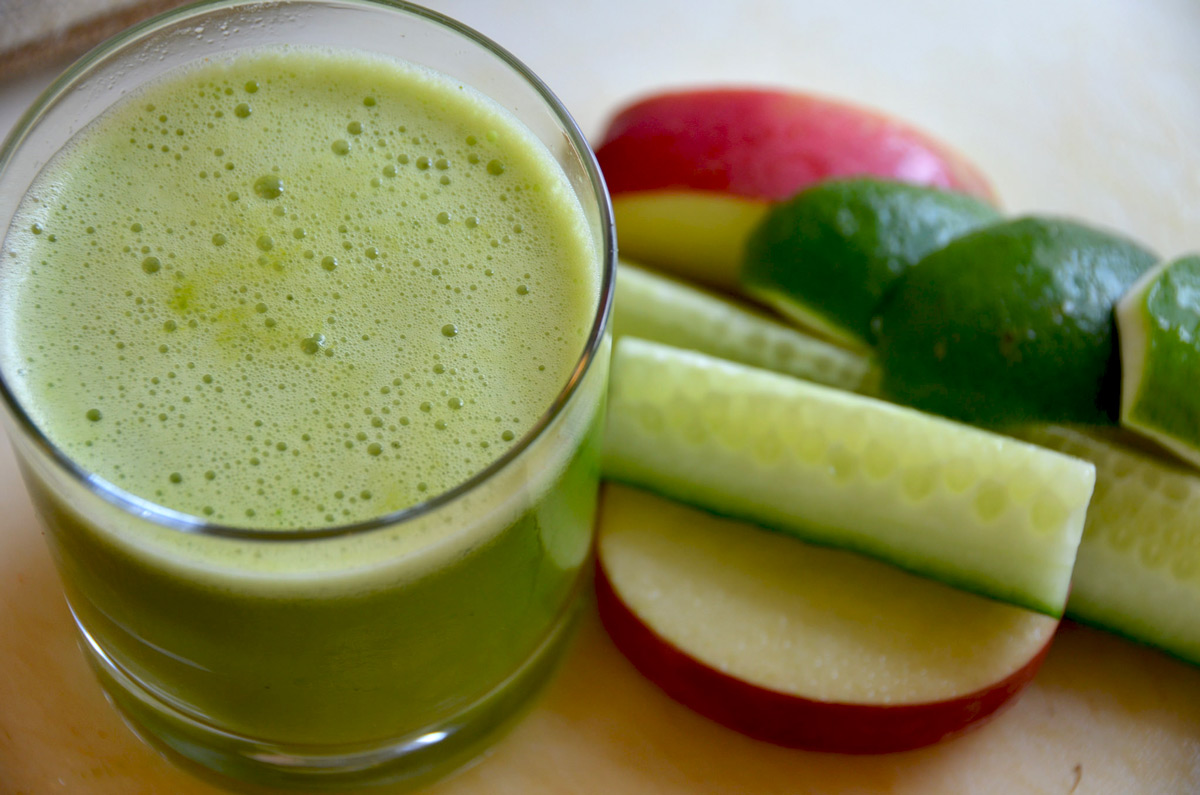 Have you ever met someone who swears by a certain health-care product or system? [If you’re one of those people, I’m not passing judgment!]

People try all sorts of things to detoxify and cleanse their bodies. Some do “raw diets.” Some do juice. Some do some really foul-looking concoctions that are supposed to flush your system. 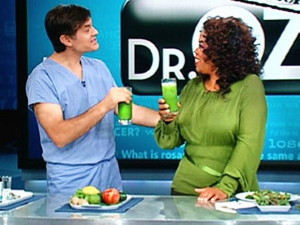 Wouldn’t it be better if there were an easier way?

It means to follow after something in order to catch it. Luke now puts two different pursuit stories back to back:

While he was in one of the cities, there came a man full of leprosy. And when he saw Jesus, he fell on his face and begged him, “Lord, if you will, you can make me clean.” And Jesus stretched out his hand and touched him, saying, “I will; be clean.” And immediately the leprosy left him. And he charged him to tell no one, but “go and show yourself to the priest, and make an offering for your cleansing, as Moses commanded, for a proof to them.” But now even more the report about him went abroad, and great crowds gathered to hear him and to be healed of their infirmities. But he would withdraw to desolate places and pray.

This man with leprosy has a lot of moxie. Not only is he one of the guys with the courage to ask Jesus for healing, but he approaches Jesus when the world around him said he should not approach ANYONE!

It’s not too hard to wrap our minds around this mentality. In our recent past, we saw American media going bananas over the Ebola Virus. It was as though people were afraid of going out in public places without proper protection.

This is what it would have been like for the man with leprosy. He was viewed as a problem, but it was even worse. He was not a problem because he had a skin condition. The skin condition was often thought to be the result of a spiritual condition. He had leprosy because he was a sinner. A good modern parallel would be people with AIDS. Many Christians don’t just see a person with an illness—they see an illness as the result of sinful behavior.

Jewish law said this leprous man should have called out, “Unclean! Unclean!” when people approached him. Yet here he is intentionally approaching Jesus and asking for help. There is something about the man that moves Jesus, and Jesus agrees to heal the man. Rather than seeking personal fame, Jesus tells the man to be quiet about the healing, and then to present himself to the priest (who would have the ability to declare the man ritually clean and able to return to the life of the community).

But you can’t keep a story like this quiet, and it draws to hear and see Jesus more than ever.

On one of those days, as he was teaching, Pharisees and teachers of the law were sitting there, who had come from every village of Galilee and Judea and from Jerusalem. And the power of the Lord was with him to heal. And behold, some men were bringing on a bed a man who was paralyzed, and they were seeking to bring him in and lay him before Jesus, but finding no way to bring him in, because of the crowd, they went up on the roof and let him down with his bed through the tiles into the midst before Jesus.

Again we have a story about people pursuing Jesus. While the first story was about a personal pursuit, this story has friends of a man in need pursuing Jesus. The incredible part of the story is the lengths they go to in order to get to Jesus. Since the crowd prevented them from carrying their paralyzed friend in through the front door, they took the stairs up to the roof! Homes in the Ancient Near East (ANE) were primarily earthen homes, so it would have been possible to dig through the roof. Still, it wasn’t their home!

They were destroying someone else’s personal property.

Living on a corner lot brings lots of foot traffic past our home. I know how I feel when people toss trash out on my lawn—it drives me up the wall! These men aren’t just littering—they’re pulling Jesus’ roof apart, Mark’s Gospel tells us that Jesus was at home teaching people.

But their concern for their friend was so great, and their belief that Jesus could help was so strong, they decided to risk everything in order to pursue Jesus.

And when he saw their faith, he said, “Man, your sins are forgiven you.” And the scribes and the Pharisees began to question, saying, “Who is this who speaks blasphemies? Who can forgive sins but God alone?” When Jesus perceived their thoughts, he answered them, “Why do you question in your hearts? Which is easier, to say, ‘Your sins are forgiven you,’ or to say, ‘Rise and walk’? But that you may know that the Son of Man has authority on earth to forgive sins”—he said to the man who was paralyzed—“I say to you, rise, pick up your bed and go home.” And immediately he rose up before them and picked up what he had been lying on and went home, glorifying God. And amazement seized them all, and they glorified God and were filled with awe, saying, “We have seen extraordinary things today.”

Let’s pause, think about the message, and focus on the words of the songs.

Our first song is called Waiting Here for You. This has become one of my favorite worship songs lately—while the music is quite pretty, the message is downright powerful.

You are everything you promised
Your faithfulness is true
We’re desperate for your presence
All we need is you…
Waiting here for you!

As you listen, ask yourself, “Have I ever been in need of Jesus’ touch? To what lengths have I gone to in order to pursue him?”

Our second song this morning is Mighty to Save and declares:

Pursuing Jesus isn’t about what he can do for us. It’s about surrendering ourselves to him.

– How do I need Jesus in my life?
– How have I pursued Jesus in the past? How will I pursue him now?
– What will I do with Jesus once I catch him?

– This week, spend time every day pursuing God. Do it through prayer, worship, meditation, whatever you want to do, but be intentional about daily pursuit.
– Keep a daily journal about your pursuit.
– At the end of the week share your God moments with us here on the site or on our page on Facebook.

If today’s message resonated with you at all, we would appreciate it if you would share this digital church service with your friends on Facebook, Twitter, or any other media you use. Help share about Jesus!

Thanks, and have a great week!