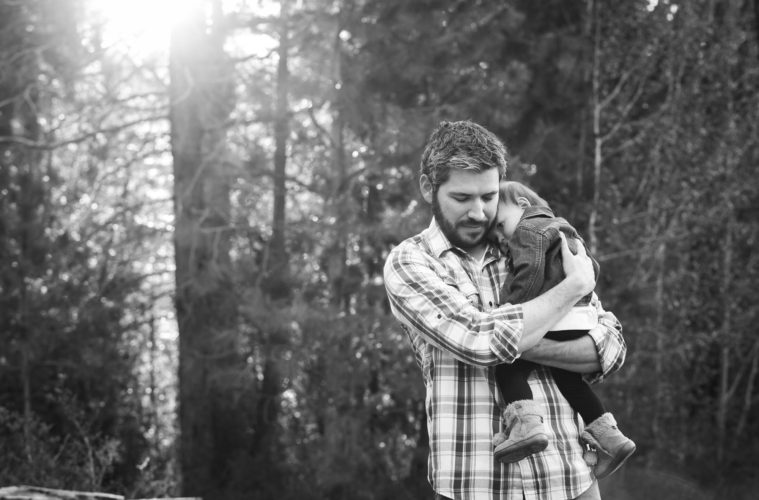 The normal male senses an inner transformation occurring the moment his daughter is born. Fathers, you understand what I mean, don’t you?

As time passes and he watches his little princess grow up, he tends to react when young males begin to take an interest in her—he wants to protect her from some stray predatory beast, the wrong or abusive man.

So as a parent, when I see a young woman being pushed around, used, abused, and treated shabbily, or hear of some actor on the news constantly getting herself in trouble with the law, I can’t help but ask the question, “Where’s her father or father-figure?” What is he doing about it? This also goes for any woman whose father is still alive but just as AWOL.

As I see it, the job of a father of daughters is to be their protector and defender—for life. In the case of my daughters, I feel it is my duty to protect and defend them began at their first breath and endures until my last.

No, this doesn’t mean always interfering with everything my daughters do when it’s unwanted. It just means that wherever and whenever someone is needed to stand between them and harm’s way, as any caring father would, I want to be that barrier.

I may pass on that role to the man they choose to marry (for my part, I know that no man will be good enough for them!), but if he doesn’t step up to the plate in this regard (or harms them in any way), then I’ll be back on the scene in a hurry. As fathers, it is our duty, and our joy, to lay down our lives for our daughters, and any man not prepared to do the same just isn’t worthy of them.

In Always Daddy’s Girl—Understanding Your Father’s Impact On Who You Are, H. Norman Wright states:

Your father is still influencing your life today—probably more than you realize. For example, your present thoughts and feelings about yourself and your present relationships with other men reflect your father’s impact on you. So often, what a father gives to his daughter affects her expectations toward the men in her life. Similarly, what a father withholds from his daughter can also affect her expectations toward other men.

The father has an important role in many respects. One essential element is in helping his daughter establish for herself a sense of worth, a value that can’t be disregarded by other men. His relationship to her will help shape the way she relates to other men. So it is essential that he be very present through his child’s developing years.

I’m always amazed at how many young men think they can totally disregard the father (or the mother) and just brush by him while trying get to his daughters. That never works with most dads. At least it shouldn’t, for if a father isn’t functioning as his daughter’s best guardian, then he’s not doing his God-given job. After having daughters, I better understand why the tradition of arranged marriages developed in various parts of the world!

So as a father of two beautiful, gifted, loving daughters, I just want to make one thing clear: If you’re interested in my daughter, you’d better be paying careful attention to what I have to say.