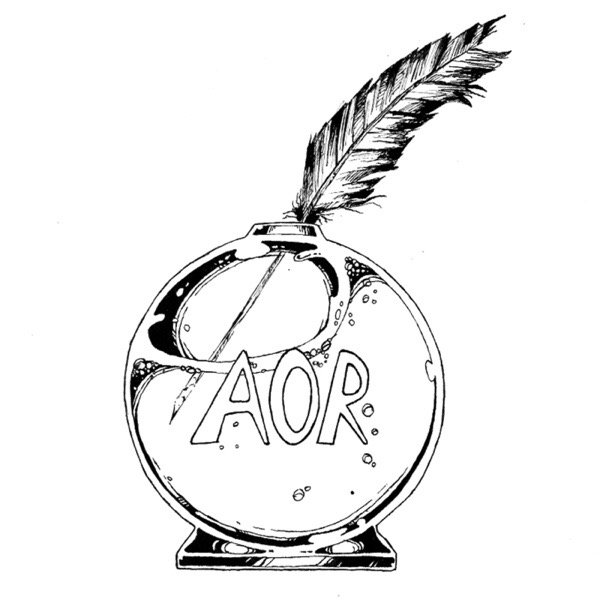 In this week’s episode, Daniel, Cody, and Roy continue with Part 2 of the series on Ideological Feminism. As we look further into this topic, we really dissect the issue of man’s failure to take on his assigned role given to him by God. Feminism is not just about women, it is also about men’s call to step into their God-designed roles. So listen in as we explore this ideology and worldview…

If you have not listened to the first part look for the previous episode: Episode 020.1 Intro to Feminism, The Enlightenment, and the Industrial Revolution

In this episode, we talk about a portion of a poem titled The Angel in the House by Coventry Patmore and how this idealized woman portrays an inaccurate version of woman as created by God as well as a desperate need for man to be counter-cultural on this very view. (iF you want to read the poem in its entirety click this link – The Angel in the house)

We also talk about good ol’ Arnold Schwarzenegger and his character in the 1987 film Predator and how this image of a “real” man is to be like a primitive, barbarian who is able to do whatever he wants whenever he wants. No Rules, no bounds, just man in his ‘natural’ habitat.

Check us and the other podcasters and bloggers out on: The Theology Mix Network

If you enjoyed the show please give us rate and review on iTunes! And give us some feedback by emailing us: aorfeedback@gmail.com.