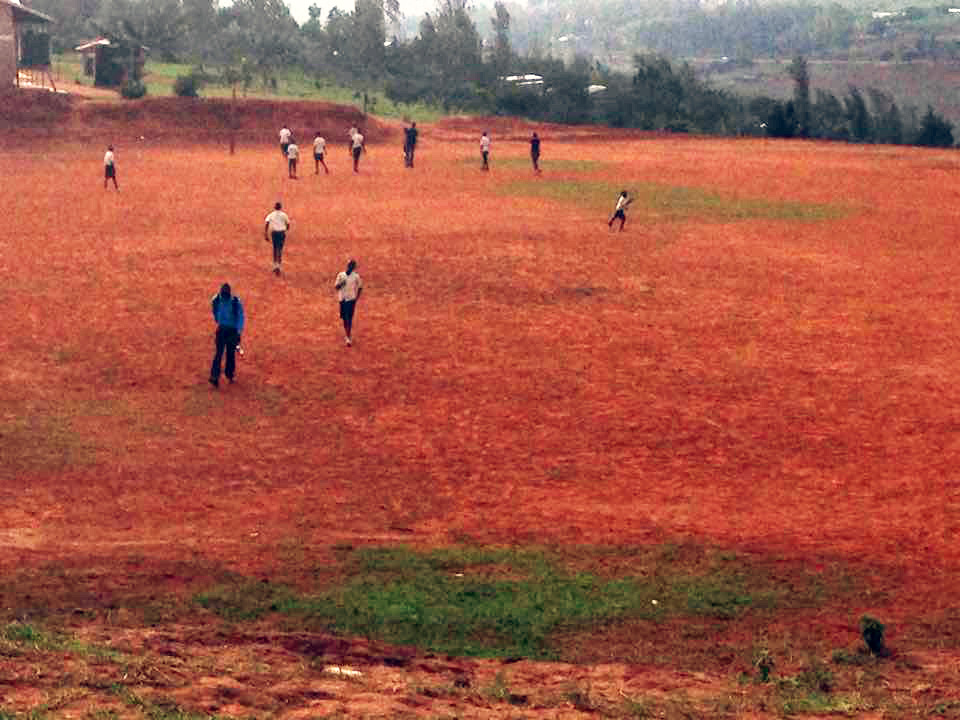 This is probably the day that attitudes really got adjusted as we were immersed in a world so unlike our own. We traveled to the Star School just outside of Kigali, Rwanda and had lunch with the kids. The Star School is a small school that was founded by the Evangelical church in Rwanda. Pastor Nathan Amooti founded the school back following the genocide of 1994. His vision for this school was to provide low-income children proper education and life skills training with a Biblical viewpoint. Unlike many African countries, Rwanda allows the freedom to practice various religions but they also allow for the Bible to be used in public schools as source of knowledge. 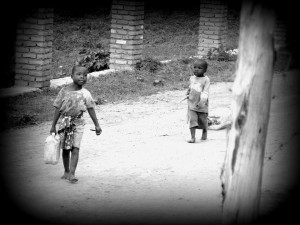 The kids were a bit standoffish at first because we were a bunch of strangers coming to visit their little world. We would often get called “mzungu” which means travelers, although in some villages it just meant “white people.”

We brought our stickers and school supplies for the children and they began to warm up to our group. Kids would take those stickers and put them on their hands and face, or they would ask for you to place them on their face. Kids would shout, “Right here, Teacher!” as they would point to their forehead and grin. I would place a sticker on their head and you would have thought we had given them something wonderful. T

hey were less excited about the school supplies but the teachers were ecstatic. We were able to bring in laptops for their little computer lab as well as medical and craft supplies.

We took a tour of the facility and were amazed at how well kept everything was. They actually have their own garden (close to an acre) that they maintain and grow to feed the students and the sell the excess to help offset cost. They also have cattle that the students help to feed and care for.

Two years ago. a team came to the school and saw the need for more classrooms so they raised up enough funds to build an addition on to the school. There was another group from Europe who had visited and had already planned to build a play ground on the premises. There was a huge dirt soccer field beside the school that is carved into the hillside. I taught several kids how to do the “We Will Rock You” cheer and they laughed and had a blast as they showed off their soccer skills. This was only our first visit to the school but I remember being so excited to visit it again.

We said our goodbyes and left for the day but we had such joy in our hearts knowing that this was where God wanted us.