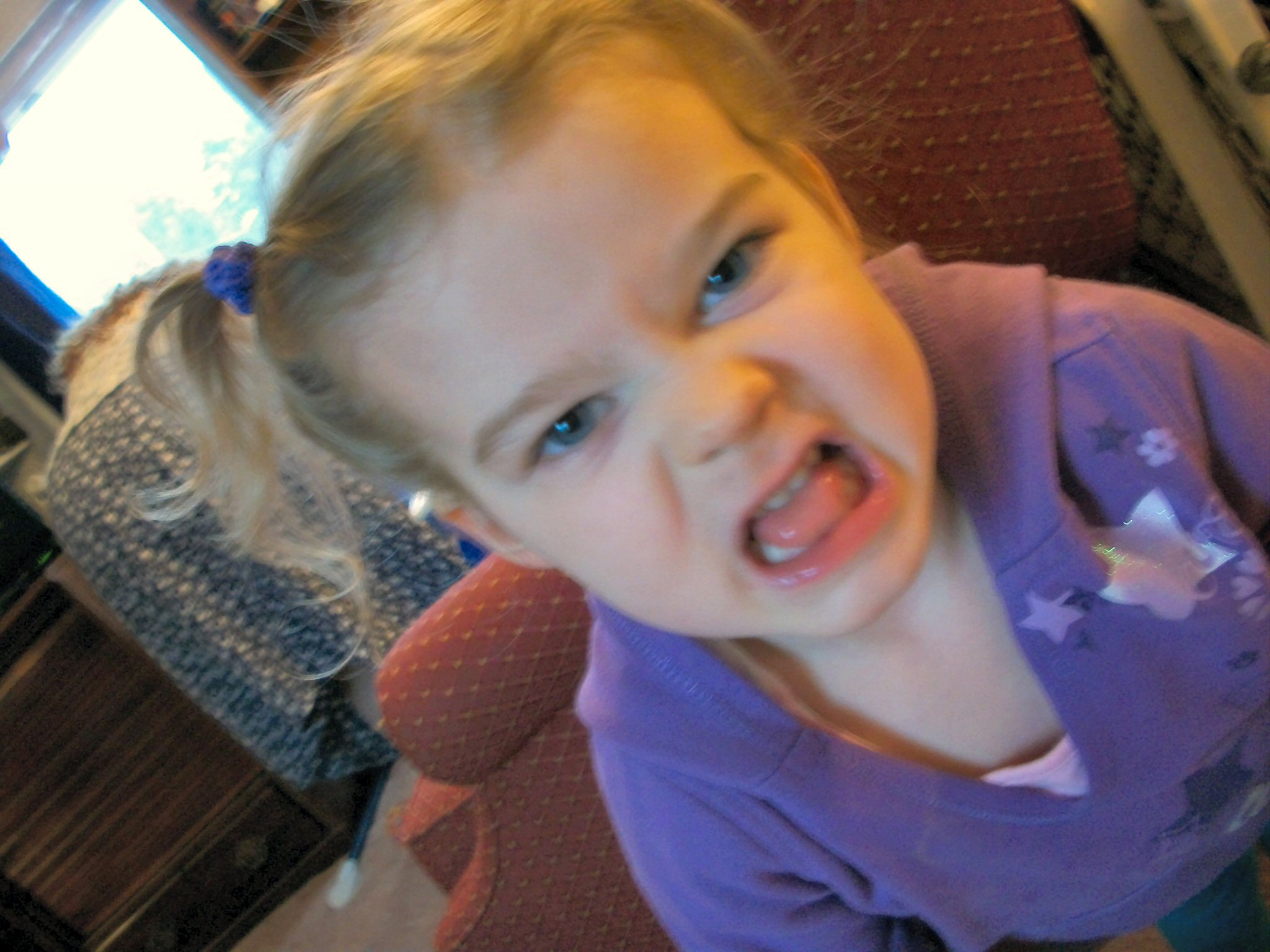 All the Pastor’s People: The Wounded Attackers – “I’m hurt. You’re going to pay!”

One of the favorite ploys antagonists and people use to get their way in the church or with their pastor is through emotional manipulation.

These persons have one unique characteristic of their own—they conform to the pattern of the chronic abuser. They will attack, get “hurt,” then back off and declare themselves the injured party. This cycle is repeated several times: attack, retreat, feigned remorse, and then become the sufferer in acute need of an apology.

It’s hard to discipline Wounded Wayne because he has been conning the church for so many years that others have unwittingly become his enablers. “It’s just the way he is.” He’s so well liked by so many, even by his targets in the past!

Here’s a person in need of treatment, but who usually will never receive it because both he and his friends are reluctant to admit the truth. Moreover, his victims become terribly disturbed by his being hurt himself. This is the classic scenario of the abuser and the abused.

Following closely on the heels of Wounded Wayne is Hurt Hannah: “I’m hurt. You’re going to pay.” One of the enduring effects of the “me-first” movement (by whatever label) is the notion that “hurt trumps right.” To feel hurt is to experience the ultimate injury. To hurt someone’s feelings is to commit an offense so grave that any response is deemed justified, no matter how exaggerated or destructive on the part of the “hurtee.”

Using this rationale, any negative emotion could be couched in the language of “hurt.” Anger, resentment, bitterness, jealousy, hatred, malice—any that can be named—is easily transformed and allowed to ride in on the back of hurt.

If Wayne or Hannah were to admit to the sins of bitterness or resentment, then we would be inclined to tell them, “Get over it!” or, the way the apostle Paul would put it, “Get rid of it” (Eph. 4:31). However, if the emotion being experienced is hurt, then the finger of accusation shifts toward the miserable wretch who did the alleged hurting.

The pastor loses in this battle because he’s supposed to understand that when someone behaves obnoxiously and acts hurt, it’s only because they’re going through a hard phase in life. If you point out that hurts can result for many reasons—when truth is told, someone is exposed for dishonesty or is fired, any decision is made, or the Gospel is preached—it will always seem insensitive and unnecessarily harsh.

When the biblical foundation for ethics and morals is removed from view, then any standard can and will take its place. When right and wrong, good and evil, truth and falsehood, light and darkness are disregarded, the vacuum will be filled by whatever random standard is brought forward. Since the church dutifully follows the culture, then the standard du jour is allowed to dominate. “Hurt” becomes just as legitimate as “right” or “true.” Actually, even more so.

How does a pastor deal with such people? Do your best to win them over, but if they refuse to meet with you to resolve their complaint, invite them to a meeting with a larger group of leaders and begin conversations. If they reject pastoral authority or a willingness to work with the leadership, it may be time for the leadership to request that they leave the church. If the leaders feel that it would be “loveless” to ask these known troublemakers to depart, then such a situation is best given over to intense prayer. God can fix this where you can’t.

You may also wish to read “Church War Games: Know When to Walk Away.”