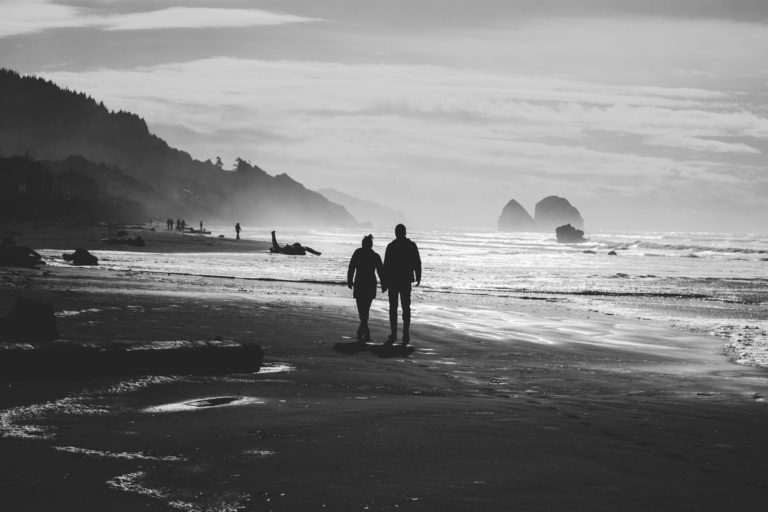 Relationships: What You Don’t Need to Forgive

Not everything that bothers or annoys us needs to be forgiven. Forgiveness is only for moral offenses. When we try to use forgiveness as the method to resolve relational irritants that are not moral in nature several bad things happen.

“What else is there?” we might ask. In What Did You Expect? Paul Tripp offers three categories of relational strain which do not call for a response of forgiveness (p. 94; bold text only). After describing what goes in each category, we will look at what kind of grace-based, constructive response is called for in each situation.

Being clumsy, having struggles with a particular subject / aptitude, experiencing the limitation of a physical illness / injury, succumbing to the degenerative influence of aging, and similar experiences can negatively impact a marriage. These things can be annoying, fear-provoking, or upsetting, but they are not moral and, therefore, do not need to be forgiven.

The appropriate response to human weakness is compassion, patience, and assistance. A couple should be able to discuss the impact that each other’s weaknesses has on the other. Taking these conversations out of the “moral sphere” decreases the sense of shame commonly associated with our weaknesses. One of the most bonding aspects of marriage is creating a safe environment to acknowledge our weakness and be loved anyway.

A couple should also be able to discuss how they can support each other’s weaknesses. This is a big part of learning God’s design for marriage and will be expressed uniquely in each home. But not all weaknesses will be complemented by a spouse’s strength. In these cases, we show our commitment to the marriage by allowing our affection for our spouse to trump our annoyance with their weaknesses.

2. Differences in Personality or Perspective

Being extroverted vs. introverted, optimistic vs. pessimistic, cautious vs. adventurous, concrete vs. abstract, and organized vs. fluid are all examples of difference in personality or perspective. These differences impact marriages in many ways, but they are not moral, and, therefore, do not need to be forgiven.

The appropriate response to differences in personality or perspective is appreciation, learning, and cooperation. Well-managed and humbly-discussed differences will be what provides a lifetime of enjoyment to your marriage. Pridefully condemning or demanding conformity will leave the two of you feeling defeated and rejected.

Because these are enduring qualities in your spouse which are likely different from your own, these differences are common sources of bitterness. Too often couples get caught trying to make each other “speak their language” rather than appreciating their differences. When this happens dating-attraction becomes marital-division.

3. Attempting to Do Something and Failing

As a couple gets to know each other’s weaknesses, personality, and perspectives, they will (or, at least, should) begin to attempt ways of “doing life together” that challenge and stretch both of them.  Frequently these love-motivated efforts will fail (or, at least, not achieve the desired result). These moments may elicit a sense of disappointment or shame, but they are not moral, and, therefore, do not need to be forgiven.

Responding to these moments with an appreciation that borders on celebration is an essential part of creating a marital culture where both spouses feel free to take healthy relational risks (i.e., flirting in new ways, repenting, willingness to try things your spouse enjoys, etc.). When we allow these moments to get caught up in the moral language of forgiveness we stifle the relational freedom we should be fanning into flames.

Read Ephesians 4:1-3: In a gospel-centered marriage a primary motivation for each spouse is to “walk in a manner worthy of the calling to which you have been called [referring to salvation] (p. 1).” Paul tells us how we do this, “with all humility and gentleness, with patience, being with one another in love (v. 2).” These actions and attitudes capture the essence of our response to marital annoyances and disappointments which do not warrant forgiveness. Paul tells us what the fruit of such actions will be – unity and peace (v. 3).

Photo by Timothy Kolczak on Unsplash

Brad Hambrick
Brad Hambrick -
Brad serves as the Pastor of Counseling at The Summit Church inDurham, NC. He also serves as Assistant Professor of Biblical Counseling at Southeastern Baptist Theological Seminary, a council member of the Biblical Counseling Coalition, has authored several books including God’s Attributes: Rest for Life’s Struggles, and served as general editor for the Becoming a Church that Cares Well for the Abused (churchcares.com) project.