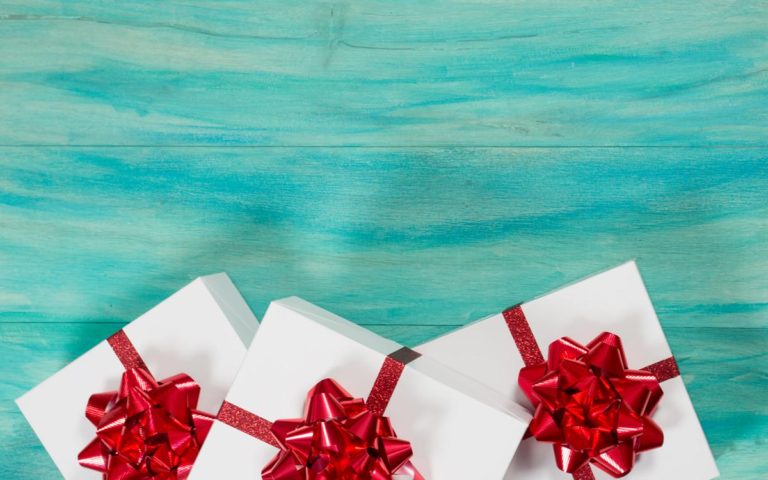 Reboot: A Yuletide Gift of Kindness

I was out shopping, something I hate to do—I think I detest it even more than evening church business meetings—anyway, it occurred to me that people seemed more grim than they did last year. Anyone else feel that way?

Instead of holiday cheer, it seems that despair and grumpiness is fast becoming the new normal way to interact with each other. Unfortunately, it’s not just non-Christians, but many Christians are exhibiting unchristlike characteristics—bitterness, envy, jealousy, resentment, and mean-spiritedness. The fruit of the Spirit seems to have rotted.

I understand that people are going through very tough times and it’s difficult to feel the love and charity of Christmas. But so did those going through the Great Depression face similar or even worse times.

In 1933, the residents of Canton, Ohio, were hit just as hard as others throughout the country. It was a week before Christmas, when suddenly a tiny ad appeared in the Canton Repository. A mysterious B. Virdot (not his real name) invited the needy residents to write to him of their hardships.

About 150 families wrote in and received $5 (approximately $100 today), but that amount of money went a lot farther in 1933 than $100 does today. If you read the letters, they tell a tale of the deep sorrow and pain during that time. No one knew who B. Virdot was. He remained anonymous. And the people? “The baker, the bellhop, the steeplejack, the millworker, the blacksmith, the janitor, the pipe fitter, the salesman, the fallen executive. All of them told their stories in the hope of receiving a hand…”

“A Yuletide Gift of Kindness” – Click this link to read this inspiring story of kindness and giving.

I asked my father about how it was during the Great Depression. He said people went out of their way to help each other. They left their doors unlocked. There was no increase in stealing—in fact, people were more loving and generous.

Back to today. To us. How do we measure up against our grandparents and parents? What’s happening in your life this Christmas? Bad and worse?

Let’s reboot and make this the best Advent season and Christmas ever, focusing on Jesus’ command to love one another. Here’s an experiment. Try and put yourself in 2024 looking back on today—would you wish you could have changed something, spoken loving words to someone who needed to hear them, been less bitter and more giving, less blaming and taken more responsibility for your actions? Jesus’ command “Love one another” is something we need to take seriously. So if you can think of anything that needs to be fixed, do it today, and let that become one of your best Christmas gifts.

If you’re stuck and can’t see a way out of whatever is holding you down this Christmas, remember we have a God who makes an exit where none existed before, a God who creates ex nihilo (out of nothing), who opens not only a doorway out, but also a doorway in. That’s something we call an “exodus,” a way into the Promised Land—a real solution, a rescue, a better life.

It’s Advent, and as we move toward Christmas, remember that whatever hopelessness tries to claim in your life, since we have Christ, we have every reason to hope, to enjoy, and to rejoice.