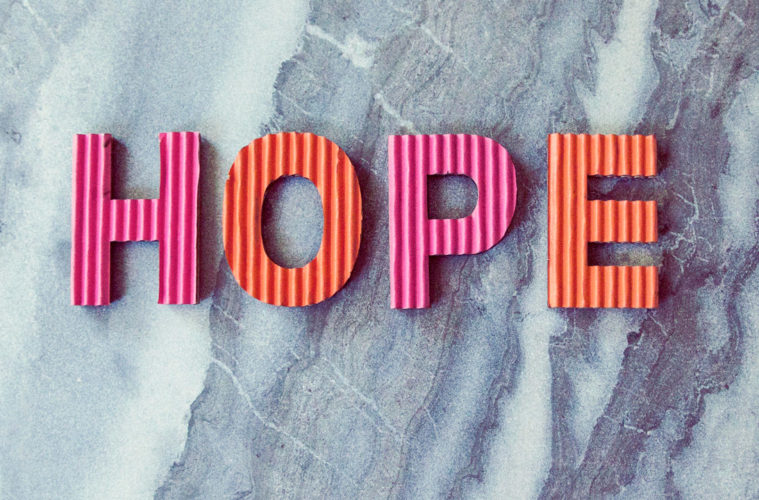 So is asking for the Lord’s help in facing these sorts of challenges a futile endeavor? Conventional wisdom screams, “Of course not!” But it occurs to me from time to time that conventional Christian responses in our culture do not always take into account the realities we face…or worse, sometimes seek to deny them.

I have seen better people than me succumb to illnesses before what should have been “their time,” despite all the prayers submitted on their behalf. More so, some of the most hallowed lives in the Bible were not spared. St. John the Baptist was beheaded and Jesus treasured him:

Truly I say to you, among those born of women there has not arisen anyone greater than John the Baptist!”-Matthew 11:11

Jesus knew his apostles would suffer violently and even assured St. Peter of such, predicting his subsequent crucifixion by the Romans:

Truly, truly, I say to you, when you were younger, you used to gird yourself and walk wherever you wished; but when you grow old, you will stretch out your hands and someone else will gird you, and bring you where you do not wish to go.” -John 21:18

Death and suffering are a definite part of our existence, and it appears they will remain so until the end of time as we know it:

“For He must reign until He has put all His enemies under His feet. The last enemy that will be abolished is death.” –1 Corinthians 15:25-26

These musings could bring one to ultimate despair, but then my last few words give me pause: “…as we know it.” A small voice echoes in my pea brain and I am struck by another ever-present reality:

“’For My thoughts are not your thoughts, Nor are your ways My ways,’ declares the Lord.” –Isaiah 55:8

What are God’s ways? Whoa! There’s not enough time here for that discussion, nor am I eminently qualified to offer a satisfactory explanation. But, I’ve read scripture and try to learn from my experiences, so let me make a humble offering to pull us back from the abyss of despondency.

I made note during comments I made at a recent memorial service for a dear friend of mine that suffering has its uses, despite the pain. More so than we wish to admit sometimes, suffering is necessary for faith to grow. I observed that when things are going well, God remains a next-door neighbor we wave to and occasionally engage in conversation about the weather. Suffering not only invites him into our homes, but can make him head of the household.

Suffering humbles us and prompts us to seek relief from God when we cannot manufacture our own. Considering the unbridled arrogance of some in our midst, can you imagine what they would be like if they ceased to be mortal?

When Jesus was dying on the cross, he didn’t rescue those crucified with him and it is said they heaped verbal abuse upon him as a result. But, after hours of shared agony, one finally reached out to him. When their deaths were imminent, the condemned man confessed his own sin, acknowledged the horrific sacrifice being made by the innocent Lord at his side and made one last request:

Death may have been a forgone conclusion, but even then the Lord extended his compassion to one sharing his fate. It wasn’t a patronizing comment. It was one of the last great acts of compassion that culminated a ministry of widespread healing, mercy, and forgiveness described in the vast majority of material that make up the Gospels of Matthew, Mark, Luke and John. Jesus healed the sick continually and, occasionally, even raised the dead. Thankfully, he didn’t keep such power to himself, but commissioned some of his disciples to do the same. The only time their efforts failed was when their faith…their trust in God…fell short of the task.

Our hope of positive outcomes, in the short term or for eternity, is forever dependent upon the state of our faith, the strength of our relationship with God. As St. Paul said:

“And although you were formerly alienated and hostile in mind, engaged in evil deeds, yet He has now reconciled you in His fleshly body through death, in order to present you before Him holy and blameless and beyond reproach— if indeed you continue in the faith firmly established and steadfast, and not moved away from the hope of the gospel that you have heard, which was proclaimed in all creation under heaven, and of which I, Paul, was made a minister.” -Colossians 1:21-23

The overall situation may not conform to our personal desires. We may not understand why God tolerates continued suffering or why it became part of our existence in the first place. But, we cannot deny its role in God’s plan… He did not even spare his only Son from it. Amazingly, it is written that Jesus suffered for our sake…to make up for the abuse we’ve heaped on God’s gift of free will. It makes me wonder why God hasn’t just taken a mulligan on the whole human design. But, then, I suppose we wouldn’t be here to ponder such things if he did.

With that I will once again put my trust in Dr. Le and his skills, but not without seeking the blessings of God, the mercy of Christ and the presence of the Holy Spirit. To do otherwise seems foolish, even to my pea brain.