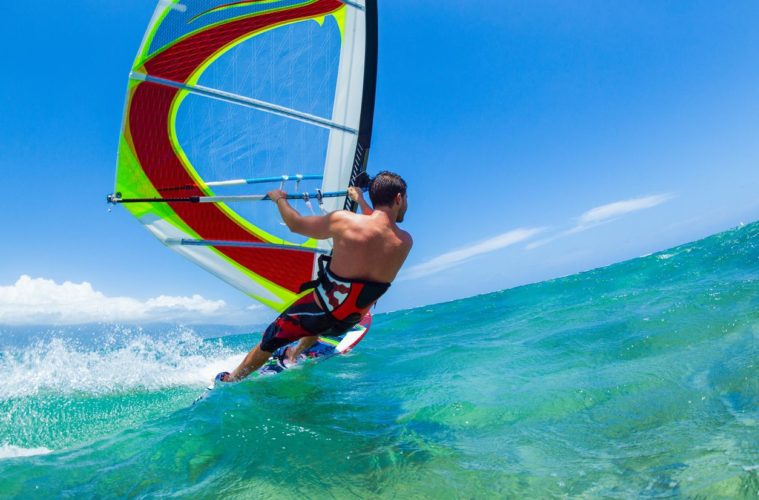 Are you worried that the world as we know it is falling apart? Can you recall a time in history—even in your long or short lifespan—when things appeared so out of control? If you really are a worrier and concerned about what is going on around you, then know this: whatever happens to our world, the Kingdom of God remains the same—forever.

The grass withers and the flowers fall, but the word of our God endures forever.”
-Isaiah 40:8

So consider the following points whenever you’re tempted to be anxious about the future:

1. Don’t let the world press you into its mold.

We aren’t to be conformed to the world and its values, hopes, or fears. We are the most insured and overprotected generation in history. We have more back-up plans and protection devices than ever—we’re afraid of taking any risks. But when we prefer safety and security, we often find that we’ve lost a good deal of our freedom.

In addition, we’ve lost one of the greatest features of the Christian faith—the freedom to take risks. The church has made its biggest strides when standing strong, being bold, and taking risks that no one else would take.

So where do we find a perfect balance between security and freedom?

In the will and purpose of God. We’re never more safe than when in the center of our Creator’s purpose, even though dangers around us may abound and everything we have counted on is quickly changing.

Faith doesn’t grow with more safety, prosperity, and ease. It never has. Rather it makes its gains in risk, instability, and even danger. So what better time for us than today? If we’re entering a long season of stress and crisis, preparing for battles we didn’t expect, it is also a perfect time to grow our faith.

Remember, Christian faith is not defined as believing that which is impossible to believe, but rather, it is informed trust, founded on fact, and confirmed by experience. As such it thrives on resistance and trials of all sorts (like muscles and exercise), and the “school” of faith (challenges that God uses to grow our faith) normally takes place outside the predictable.

3. When everything else falls apart, God’s kingdom and purposes stand.

Remember the image of God’s Spirit working when everything was first created?

Now the earth was formless and empty, darkness was over the surface of the deep, and the Spirit of God was hovering over the waters.”
-Genesis 1:2

In Genesis, he is portrayed as the power brooding over the chaos, bringing order and purpose out of it. So it is today. The Spirit of God is still doing it—he’s picking up the ripped apart and torn pieces of our lives and making a masterpiece out of them.

The Lord is King for ever and ever; the nations will perish from his land.
-Psalm 10:16

One of the great values of studying history is learning from it that nothing much is new. Disaster and chaos have seemed to reign in many earlier generations, but God has never allowed the world to become as bad as it could be. Another great lesson we learn from history is that when people become too closely attached to their culture, they disappear with it when it goes down. This is a fact that many people overlook. It’s like the Titanic of culture. When we’re riding on this Titanic, we sink with it too. So Christians have been wise to stay far from the values, institutions, and trends that are always in the process of passing away.

So how do you remain confident about your future?

Many of you may have heard of Nik Wallenda. Nik is an American acrobat, aerialist, author, Guiness World Records holder, and the the first person to walk a tightrope over the Niagara Falls. In his article, A High-Wire Walk with God, he writes,

I didn’t know why God had given us this gift, but I knew in my heart that the only way to honor it was to use it. Even if it was difficult, even if it was dangerous. Danger was real, but fear was a choice. I would choose faith instead—after all, that was a part of my family legacy too. Everything we did was for the glory of God.

Remember, however risky things may appear, whatever is happening that you can’t control, or whenever the kingdoms of this world seem to be fading into oblivion, the Kingdom of our Christ will reign forever. We really have nothing to fear. If we keep Christ’s kingdom first, stand firm in his Word, and focus on the fact that God is sovereign in all things, then nothing can ever dislodge us from the safe place we occupy in the center of God’s will. The very worst thing that can happen to us is that we’ll arrive on the shores of the New World early. How bad could that be? Isn’t it time to take a stand for the Kingdom and eternal life?