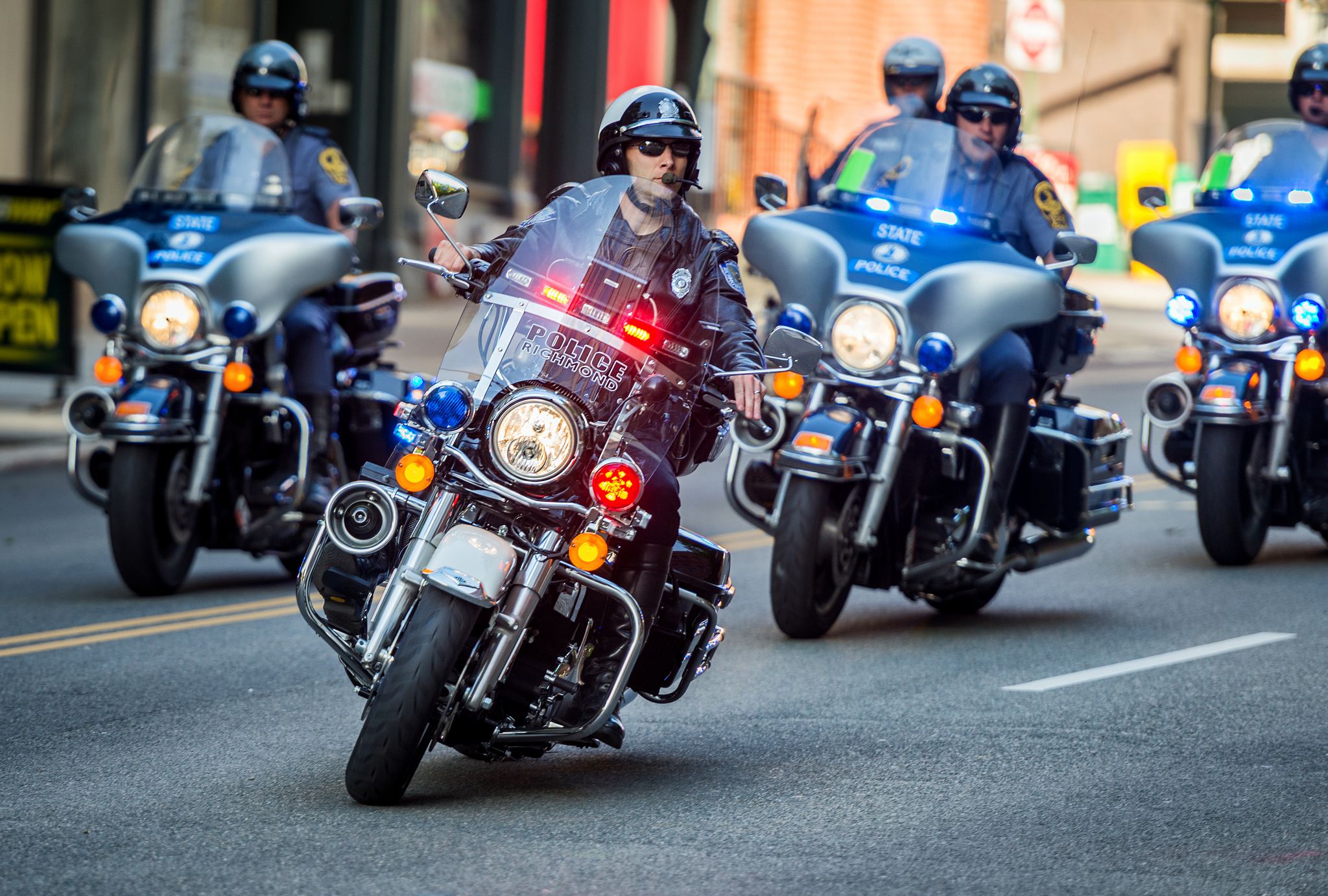 Chiefs of some of the nation’s biggest police departments say officers in American cities have pulled back and have stopped policing as aggressively as they used to, fearing that they could be the next person in a uniform featured on a career-ending viral video.

That was the unifying — and controversial — theory reached Wednesday at a private meeting of more than 100 of the nation’s top law enforcement officers and politicians.

As one would expect, this conclusion has brought forth some predictable rhetoric. Here’s Radley Balko, writer/reporter/blogger for the Washington Post and author of the book Rise of the Warrior Cop, tweeting in response to this article, and a few of his followers’ responses:

I guess the choice is we either let cops abuse people, or accept that they won’t do their jobs properly. https://t.co/UqXZTiVGql

@radleybalko there’s one more, which I prefer. Fire them all. Start from scratch w/o all the protections, and with true pub accountability.

Interestingly, Steven D. Levitt, Alvin H. Baum Professor of Economics, University of Chicago, while a fellow at Center for Advanced Study in the Behavioral Sciences, Stanford University, wrote “Understanding Why Crime Fell in the 1990s: Four Factors that Explain the Decline and Six that Do Not” (Journal of Economic Perspectives, 18(1): 163-190). He says:

Crime dropped sharply and unexpectedly in the United States in the 1990s. I conclude that four factors collectively explain the entire drop in crime: increases in the number of police… Other common explanations for declining crime appear far less important. The factors identified are much less successful in explaining fluctuations in crime in the preceding two decades. The real puzzle is not why crime fell in the 1990s, but rather, why crime did not begin falling earlier.

Having argued that many common explanations for the decline in crime are unlikely to hold the true answers, I now turn to four factors that did, in my reading of the evidence, play a critical role in the crime reduction of the 1990s: the increasing number of police… To read the entire publication, click here.

Here’s another interesting read, More Policing Does Matter—Recent Findings from Objective Empirical Research. This article challenges the validity of the Kansas City Patrol Experiment and points out some questionable parts of the experiment. I highly recommend you check it out.

As Christians, how should we think?

When officers aren’t aggressive (LEGALLY aggressive), the crime gets more aggressive (ILLEGALLY aggressive). Along with that crime rate comes violent crime. Most of the victims are NOT police officers, but rather they are the people who live in the same neighborhoods as the perpetrators…gang on gang, and oftentimes minorities on minorities. People who need the protection of the police.

Are there police abuses? There are. Are they as widespread as the media plays them to be? I don’t believe so. Police should be expected to be both legal and aggressive, and the legally compliant factions should be thrilled that they are.

Is the solution collecting more data? Only if we want to be as effectual as certain politicians’ email defenses.