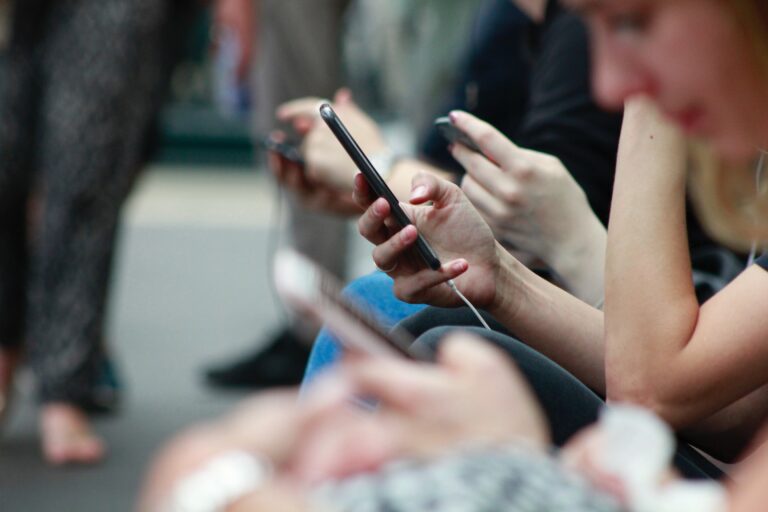 Why Your Socially-Conscious Post Doesn’t Matter As Much As You Wish It Did!

If you’re on social media, in addition to the cats and photos of food, people are posting some heavy stuff right now.

There are long lectures, often copied from some celebrity, announcing great injustices in our world. Many of these injustices are valid and terrifyingly real. But one glaring thing is missing that dissipates their power…

There are no accompanying actions.

In fact, we’ve even got a name for these posts: “virtue-signaling.” That’s when you say or post something that sounds noble, but your whole point was to pat yourself on the back for being enlightened. You make yourself look concerned, but it’s merely a symbolic gesture: all cotton candy and no meat.

Words mean nothing unless accompanied by actions. They’re the equivalent of that photo of the sad puppy with the tagline, “I bet I won’t even get one like…” The gullible like it, and the person posting gets what they wanted: recognition. And it often inoculates them from the obligation to actually do something substantive about the problem!

Instead of virtue-signaling, how about some virtue-doing?

Sorry, but today I’m throwing the BS flag. And that doesn’t stand for Bible Study…or Barbra Streisand either.

Since when did talking about helping become the same as actually helping?

It’s the verbal equivalent of seeing someone on fire and saying, “Think cool thoughts.” In fact, it’s the secular equivalent of what many Christians are criticized for: just sending “thoughts and prayers,” but being unwilling to act.

It is especially entertaining watching Uber-rich snobs protest injustices they’ve only heard of, but never experienced personally. Their words about the poor are missing plans to move to those disadvantaged areas, or let the disadvantaged stay at their country home for a while.

Instead, they say they’re “raising consciousness.” That term was invented so they could pat themselves on the back while staying on their yacht. Then they fain conviction over the privilege they have, but would never dream of giving up to actually get their hands dirty helping someone.

As for our family, we decided to take action…

I know it sounds like I’m asking for your congratulations, but I’m not. Actions are simply what you’re supposed to do when the talking in over. And sure, I’ve marched and protested a bit. But I’ve focused on actions…

When I’ve pointed these things out to the virtue-signalers, I’m told things like “you need to grow.” “Grow” means give in to their guilt-tripping and agree with them.

When you don’t do that, then you need to “learn to listen.” This is a passive-aggressive way of saying, “Shut up and let me do the talking!”

And then, if you start actually doing things rather than just talking, the virtue-signalers really get mad. That’s when, despite the way my family has tried to do good, they attack our motives. Here are just a few of things we’ve been told about our actions:

So the message clearly is it would be better if we’d done nothing, because who do we think we are to actually “do something?” They shame you so you will stop doing good and sit and learn at their feet…

What if we turned into a nation where we thought that all the world’s ills could be fixed from our easy chair? What will the world look like as we sit and post away, taking no actions of real substance?

The answer is simple. If you believe it, do it.

If you don’t, be quiet and let someone else do your heavy lifting for you.

Some of the most indicting words of the Bible are lobbed at those who have big talk but little actions:

“Suppose you see a brother or sister who has no food or clothing, and you say, “Good-bye and have a good day; stay warm and eat well”—but then you don’t give that person any food or clothing. What good does that do? So you see, faith by itself isn’t enough. Unless it produces good deeds, it is dead and useless.” – James 2:15-17

In other words, put up or shut up.

Photo by ROBIN WORRALL on Unsplash

Dave Gipson
Dave Gipson is a husband, father of 4 adopted children and one biological child, former foster parent, and pastor at Naples Family Church of Naples, FL. An author, Dave's new highly acclaimed book, "The Seven Surprises: Everyday Epiphanies on Being a Better Human Being," is now available. He also contributes regular commentaries to the Naples Daily News as well as other international publications. He has served churches for the last 25+ years, from Florida to the inner-city of Chicago. Rev. Gipson holds his ordination in the Southern Baptist denomination, and has two earned Masters degrees in Religion and Divinity. Read more at http://davegipson.net.Follow him on Twitter at @realdavegipson.