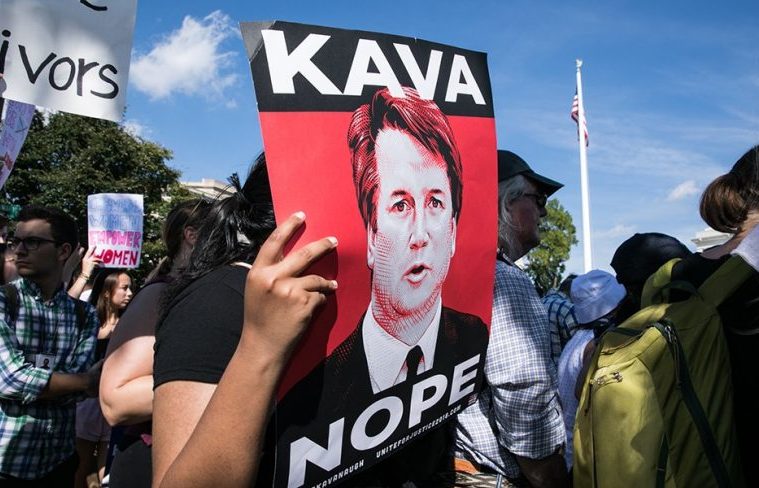 Why You Must Forgive Your Liberal / Conservative Neighbor … Or Else

From jonesliterary.com
The Cancer of Resentment in Our Politics & Faith
By Dr. John Snyder

In today’s landscape of deep divisions—red and blue, black and white, liberal and conservative, Christian or not—being forgiving and kind-hearted is not considered a positive trait. Even among Christians, it is difficult to find a healthy majority who understand that bitterness or resentment to those who hold opposing viewpoints is something that reaps adverse consequences.

For resentment is never static, nor is it the end stage; it always advances. Like a pre-cancerous condition, if not dealt with properly, resentment moves into something even more malignant and injurious, manifesting itself in physical symptoms such as heart attacks, gastrointestinal disorders, drug addiction, alcoholism, and divorce, to name a few.

Resentment should never be taken lightly. It is an extremely serious matter that changes the course of human life in more ways than we can count.

Prison psychiatrist Theodore Dalrymple treated many patients who were unwilling to change, who had hardened themselves and were living with chronic resentment. In his view, resentment is not only blind but also blinding.

Read more at The Cancer of Resentment in Our Politics & Faith