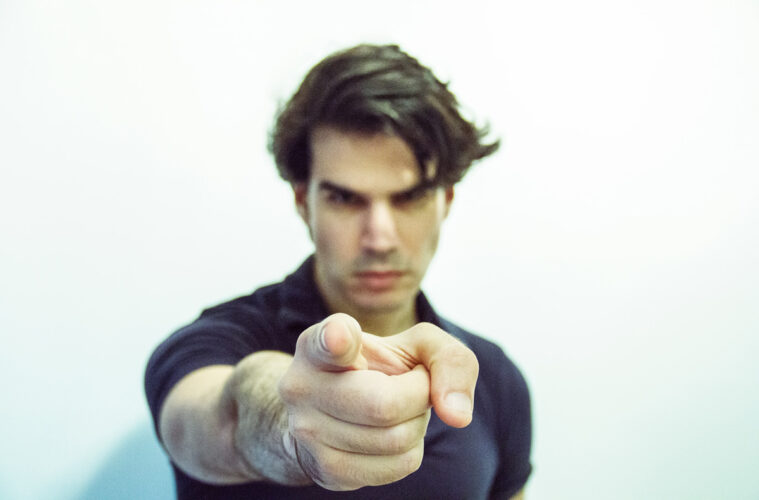 How to Fix a Pharisee

I’ll never forget the day I discovered I was a racist.

We’d just moved to St Louis, and I was trying to connect with area forums online. I wanted our church to take a clear stand in the midst of a city torn by racial animosity. So I responded to one person’s post, agreeing with their statement against racism, and mentioning in passing I’m the adopted father of multi-racial children. Three of them, in fact.

That’s when it hit the fan. Here are just a few of the responses I received…

“Why did you only mention your multi-racial children and single them out from your anglo kids? That’s racist!”

“Those children you adopted need to be in homes that reflect their individual culture. How can a white man raise them properly?”

“You have the typical White Savior Complex. It figures some guy immersed in white privilege would think he could save the world…”

One lady went on to suggest I go to sensitivity training to better understand the trauma my kids must be experiencing being raised by a white man. So much for my “social media charm offensive.”

What I’ve discovered from various exchanges like that one is that the church no longer has the market cornered on self-righteousness. Our culture is now filled with the over-zealous, jumping at the chance to spank you for…

…not voting their way

…not bowing to their favorite cause

…not adopting your pet from a shelter

And I could go on and on. Good luck keeping up with the growing list of things you should feel guilty about.

But you must understand how the game works. It’s literally impossible to keep up with these people and do all the things they want. And that’s the point. They don’t want you to keep up. They want to be better than you, and they will keep looking for an issue with which they can top you.

In the Bible these people were known as Pharisees, and churches have always had their share of them. Somehow people keep missing the fact that Jesus came to point out we were all sinners needing saving. And the only way to accomplish it was not through us trying harder to keep the rules, but asking forgiveness and receiving God’s grace and mercy.

But where’s the fun in that? You can’t take any credit for grace and mercy! And taking credit is the whole point.

A dear friend of mine disagreed with an article I wrote last year on some aspect of the Bible. After he left an angry comment publicly on my Facebook page, I responded, “Let’s just agree to disagree, OK?” No dice. He proceeded to unfriend and block me, and has not responded to my emails asking for reconciliation. What was his big issue? Some Old Testament passage he still wanted to follow to the letter, but which I insisted was no longer valid.

You have to hand it to Pharisees. They’re not lazy. They’ll never shirk from a chance to earn their salvation. Forgiveness and grace is for slackers like me, I guess.

While I desperately want to live a Godly life, I’ve learned that a nit-picking attention to rules will never accomplish true holiness. Instead, walking in the Spirit and submitting to God on a daily basis usually does the trick. That’s because I’ve allowed God to fill me up with himself, and now I just let him do the “good” through me without trying to impress anyone. That’s the way it’s supposed to work in the Christian life.

“So how do you fix a Pharisee?”

Notice when Jesus stared down the mob who wanted to stone to death an adulterous woman, all he could do was shame them into dropping their rocks and leaving. We’re never told any of them repented that day. Only that woman, who never tried to pretend she was righteous, found favor and forgiveness from the Lord.

So if Jesus couldn’t change those hateful men, why should you waste your time trying?

No, you can’t fix a Pharisee.

Nothing you say will convict or change them. Hold up a mirror to them, but they’ll never recognize their own self-righteous reflection. Even Jesus can’t break through that kind of arrogance. On the contrary, God actually “resists the proud.”

Avoid their company and see them as a warning to avoid judgment and embrace mercy.

Leave them to God, and stop listening to their voices…

…before you become one of them, and get buried by your own stones.

Photo by Adi Goldstein on Unsplash