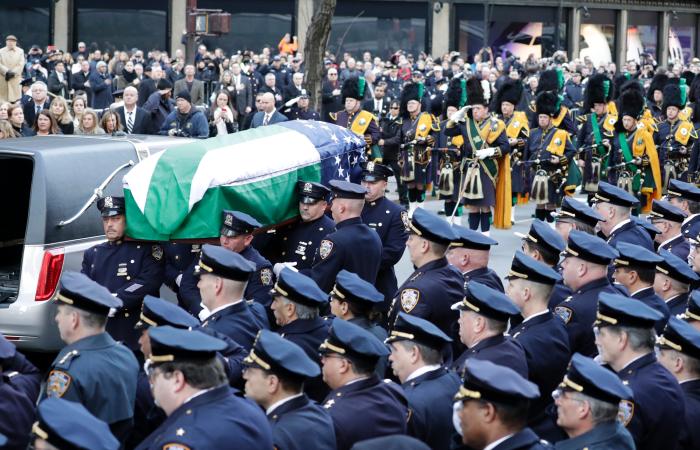 I once read that Colin Powell said, “Optimism is a force multiplier.” He meant that it enhances all the assets at your disposal…for war or for basic living. Optimism is considered a virtue and pessimism is disdained as a liability. I’ve lost track of the number of postings on social media that encourage us to knock negativity to the curb and ignore discouraging people. Tony Bennett sang, “Grey skies are going to clear up. Put on a happy face.” Saturday Night Live made fun of pessimism with Rachel Dratch’s character, “Debbie Downer.” Motivational speakers always talk about the toxic effect a doomsday attitude has on organizations. Yoko Ono proclaimed, “Instead of thinking about doomsday all the time, think about how beautiful the world is.”

That’s all nice and there certainly is some wisdom in positive thinking. But I also find that people who dismiss concern over deleterious problems, and criticize those who predict trouble as unenlightened naysayers, merely mask problems they don’t have an inclination to solve. For every naysayer, there’s an ostrich with their head in the sand offering their posteriors to anyone with a firm kick. Dwight D. Eisenhower said “Pessimism never won any battle.” But John Kenneth Galbraith said, “We all agree that pessimism is a mark of superior intellect.” So it seems a balance is in order.

As we wrapped up 2017, one could not help but recognize the loss of 128 peace officers in our nation, 44 of them killed by gunshots. U.S. News reported this was a 10% decrease from 2016 (143 deaths, 66 from gunshots). The enthusiasm there was tempered by the fact that there had been a steady increase the three years prior and that seven officers were beaten to death in 2017, compared to two in 2016. Whether we see the glass as half full or half empty doesn’t detract from the increasing belligerence freely expressed towards police officers and sheriff deputies and the willingness of many to publicly celebrate those who propagate anti-cop propaganda. Those in police leadership have tried to maintain a “stiff upper lip” through it all, but what is of greater concern is the impact it has had on the average street cop.

I am happily retired after 31 years in law enforcement. I don’t haunt the halls of the agency I worked with, nor do I routinely seek out the company of the local constabulary in a vain effort to invigorate my personal identification with the “thin blue line.” But I do like to stay in touch with what is going on around me. I enjoy the occasional meeting with active duty personnel, particularly the young officers who have chosen their career during one of the most challenging times in recent law enforcement history.

During the last few weeks, I have had the opportunity to chat with some of those young officers, as well as trusted veterans, who have been wrestling with the current state of things. Some knew of my contributions to this column and were kind enough to hand me some encouraging words to keep it up. But what captivated my attention was their willingness to openly and honestly share their concerns with me. What they had to say was disturbing.

By and large, most of them had lost trust in the level of support they felt from the public they served:

-They felt the average citizen was more than willing to tolerate the occasional slaughter of an officer with very little concern that it had any negative impact on their own quality of life.

-They acknowledged people might feel the loss of an officer was unfortunate, but that citizens manage to shrug it off without much trouble.

-None of them voiced anything that approached an unshakable commitment to the job, as has been the case in years past.

-A couple admitted they were securing additional education or specific training in order to make a permanent career change in the near future.

What I found most concerning was the return of the “us vs. them” mentality…the “them” being the public, the courts, the media, the politicians, and society as a whole. They have had their fill of sentiment that has painted them as biased, bigoted, racist, and brutal. They have had the greatest angst against those who promoted such negative stereotyping. Unfortunately, they made sense and expressed themselves dispassionately with a straight-faced, matter-of-fact nonchalance that gave me chills. That loss of passion, especially for a job that demanding, is almost impossible to rekindle.

None of this was surprising, but it was disheartening all the same. The citizens and those who make public policy have been warned of the likely results of insisting upon unrealistic rules of engagement for those in public safety…warnings that have mostly gone unheeded. Well, now those dire predictions are coming to fruition and the apathy among those who could do something about it is as strong as ever. Those in leadership positions who have surrendered to the unfair criticism of their officers have contributed to the breakdown of the relationship between their agencies and their communities, not the other way around. The ultimate consequences should unnerve us profoundly.

Recently, police chiefs and sheriffs, who have sacrificed the trust they should have cultivated with their line personnel for the sake of personal political advancement, have begun to pay a price for putting self-interests above proper duty. There has been a significant increase in subordinate revolt, some of which has spilled over publicly.

For the first time in its history, the Huntington Beach Police Department has encountered such leadership failures that the police officers overwhelmingly authorized a “vote of no confidence” against their chief. His weak response in shrugging it off as political theater due to labor and personnel issues became impossible to sell when the Huntington Beach Police Management Association, representing captains and lieutenants, publicly endorsed the vote and called for the chief’s removal from office. Conflicts between management and line-level subordinates are normal, but a vote of no confidence from the command staff is shockingly unprecedented.

Is anyone paying attention? Anyone?