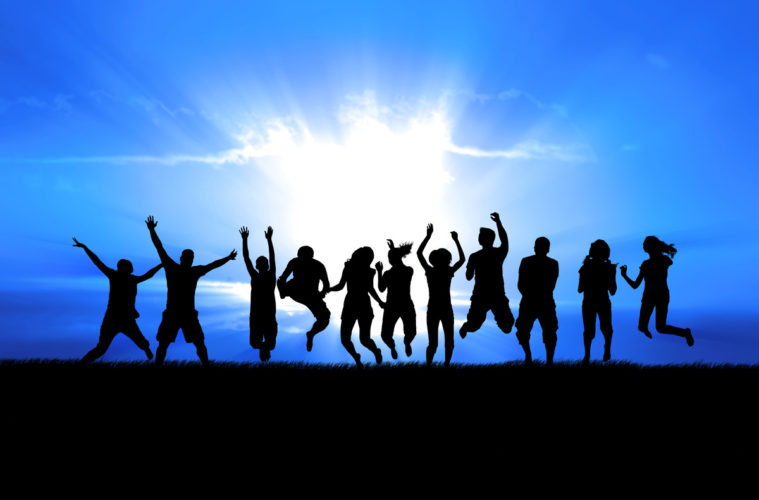 I’ve been distracted all week.

I’ve been the target of a bit of unfair criticism. Someone started demanding their way. When that didn’t work, they accused me of lying to them.

Now I know this is considered the coolest thing on political talk shows today. When we don’t like what someone stands for, but can’t think of a strong enough argument against their position, we drop all reasoning and attack the person.

In debate they call it an “ad Hominem” attack, but that really gives it too much respect. It’s more akin to what children do in first grade when they’re mad.

I like the old story about a lady from the upper classes arguing with Winston Churchill. When she could no longer think of something intelligent to say, she remarked, “Mr Churchill, you’re a fat slob!”

Without a second thought, he replied, “Yes, and you’re ugly as sin. But I can still lose weight!”

The problem with personal attacks is that they can indeed do damage, but in different ways than we initially expect. You see, all week I’ve been worried this guy could undercut my integrity and make people think I’m a liar.

All those fears are true, because words have tremendous power and get out of control quickly.

However, something worse happened. In all my ruminating on the things he was saying about me, I lost something more valuable than my reputation.

I lost my joy.

That may sound peripheral, even insignificant to you. But it’s actually devastatingly strategic. That’s because “the joy of the Lord is your strength” (Nehemiah 8:10).

Without Joy, You Lose Hope

Your joy is the barometer of your attitude about your life and what God is doing through you. True joy results from a confident, thankful heart that trusts in God to see us through any trial or obstacle. That joy is fuel that makes you keep trudging through the muck and mire, believing that a good God will lead you safely through to the other side.

But without that joy, you lose hope. You give into despair. You give up. And your destiny and calling goes unfulfilled.

If you are under an attack right now, realize that the thing you’re being attacked about is only a convenient tool Satan is using. He might have picked up one of many different weapons to use against you. So the gossip is not really the problem, nor the spite, nor the undermining.

The main reason Satan is attacking you is not to destroy your reputation. It’s to get you focused on the attack itself, and to steal your joy in the process.

Notice I’m not saying don’t respond to an attack. People always love advising folks not to respond, but that’s only because they aren’t the ones being attacked. They’d be singing a different tune if it was their reputation on the line.

The truth is, gossip and accusation destroys. They damage careers, marriages, and churches. And that damage can be real and long-lasting.

However, it can only destroy you personally if you allow it. It can only steal your peace with your permission.

But if you protect your joy – if you continue to believe in God’s power over and above the power of any weapon used against – then “no weapon formed against you will prosper”! (Isaiah 54:17).

A personal attack can only destroy you if you let it destroy your joy. And only you can give it the power to do that.

So tonight, instead of ruminating about what’s being said about me, I’m going out with some friends to see a Broadway show and enjoy myself. I’m not going to empower my opposition by giving them attention they don’t truly deserve.

I’m not going to try and kill a pesky gnat with a sledge hammer.

It’s not that the sledge hammer won’t work. It’s just that the gnat is not worthy of that much collateral damage. And it’s certainly not worth me losing my joy!