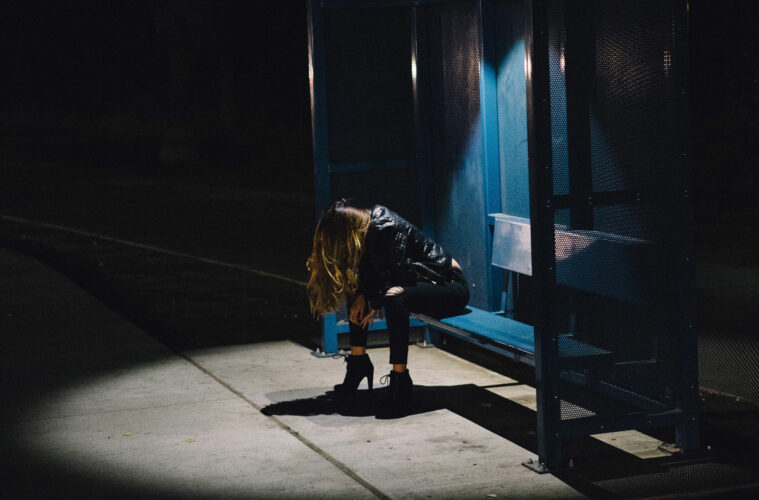 How to Move Away from Guilt, Shame, and Regrets

Have you ever heard someone, or yourself, say, “How can I be happy when I’m so ashamed of the things I’ve done?”

Regret is one of the spoilers that plays such a vital role in our lives. It is also based on a misunderstanding of a compassionate God and 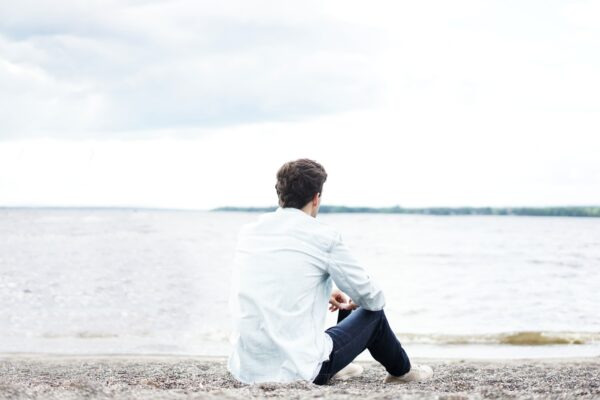 There are people for whom happiness is a virtual impossibility because their lives are filled with regret and shame. For such a person, much of their inner life is occupied with rehearsing one more time words spoken, things done, the self-contempt and mortification over foolish decisions made, whether long past or a week ago. These events linger long in the memory and are ever present anytime the person tries to develop a happy or positive outlook on life. Self-loathing can eat up any possibility of present joy and contentment.

Bad memories are Satan’s playground. What better way to neutralize our witness than to remind us at every opportunity of all those things we would love to forget. They slap us in the face first thing every morning and haunt us just before going to sleep at night.

As a pastor, I encounter people who think they have simply sinned grievously and wandered too far from God to ever be free of the memories and the guilt. They feel like they can never expect to be completely forgiven by God. “You don’t deserve to be happy!” comes that little voice over their shoulder.

But this act of forgiveness goes right to the heart of the Gospel. This is the meaning of the word “grace.” The concept is simple enough, but sometimes it takes years to sink in, to penetrate beyond the mere hearing of it. We can grasp its meaning, intellectually understand all the subtle distinctions and applications of it; we can sing about grace every Sunday in church, and hear it expounded in sermon after sermon, but it takes something supernatural for the truth to pierce into the inner sanctuary of the soul.

This is one of the most fundamental of all Christian ideas, the utter and complete obliteration of all guilt and shame. It takes place not by telling yourself to be positive or by practicing happiness techniques, but by displacement.

Guilt has to be pushed out, exorcised, driven out by the knowledge of God’s radical grace and mercy. This is a miraculous event engineered by God’s Holy Spirit, and it occurs anytime the Gospel is received with genuine repentance and joy. There is no other solution to this problem.

If you think you’re hopeless, look at the so-called “heroes” of the Bible. They weren’t all that smart about life, neither were they extraordinary examples of piety and wisdom. They were more of a rogues’ gallery of very common people. Abraham was a coward and a liar; Moses, the greatest figure in the Old Testament was a murderer; David, the greatest Psalmist, was guilty of adultery and murder; the apostle Paul, the most famous and influential figure in the New Testament apart from Jesus, was a Jewish terrorist, and Saint Peter was a weak man who betrayed Jesus at the most critical moment of his life.

Too many people have an abundance of them. What made these people stand out in history were not their failures, but what God did in and through them by his own mercy and grace. It’s the same in every generation of Christians and in every place of worship.

The church has been made up of thieves, con artists, murderers, pimps, prostitutes, perverts, serial killers, concentration camp guards, and a cross section of every culture from rich to poor, and from dunces to geniuses. Some of the world’s greatest scoundrels have populated the churches of the last two-thousand years—and still do!

But you think you’ve gone too far. You’re beyond saving?

You aren’t, and you don’t know anybody who is. However, keep in mind that transformation and guilt-free living can’t take place with the snap of your fingers. For some, a minority of believers, the confidence of God’s forgiveness and cleansing power seems instantaneous, like waking to bright sunlight after a long, dark night.

For others it takes place slowly, a zigzag process with plenty of ups and downs, advances and retreats. But like a business graph, it shows a general upward trend, despite many advances and retreats. It’s part of a broader program of what we call “sanctification,” personal growth over time into the image of Jesus the Son. Just keep this in mind: it’s not about your feelings. It’s about God’s decree.

The apostle Paul states, “I care very little if I am judged by you or by any human court; indeed, I do not even judge myself.” (1 Corinthians 4:3).

So it shouldn’t matter at all what others think or say about you, or even what you think about yourself. The only thing that matters is what God thinks, what he has stated about you, and how he looks upon you. When we are “regenerated” (“born again”, or literally in the Greek, “born from above” John 3:1-14), our past guilt is gone; God pronounces us “Not guilty.” You see, when he looks upon you, his beloved child, he sees you through the lens of his perfect Son. When you belong to Jesus, God sees his Son in you, he sees not your righteousness (or lack of it), but the righteousness of Jesus.

In much the same way, Jesus took upon himself our sin and guilt on the cross, and then he transferred his own righteousness to our ledger. In this “double transfer” lies the full reason why we are justified, and why guilt is no longer a factor. It’s simply God’s decision.

Guilt feelings can linger on, but that is a very different matter. They do not necessarily indicate real guilt, but need to be treated through counseling and oft-repeated Bible study and repeated prayer over time. You should never confuse your feelings with the fact of forgiveness. Feelings will trick you every time!

The best antidote to regret for past sin is thankfulness, gratitude to God for what he has done. Done forever. Whenever shame enters into your mind, express gratitude for the fact that God has washed away all your guilt and has decreed that it no longer has any hold on you. It’s an accomplished fact based on what Jesus did for us on the cross. That’s why the cross is the central symbol of the faith, a constant reminder that for the Christian the Final Judgment has already occurred (it’s over—it’s past), and our debt has been paid in full.

Just let this truth sink in and look forward to enduring joy and lightheartedness becoming a reality.