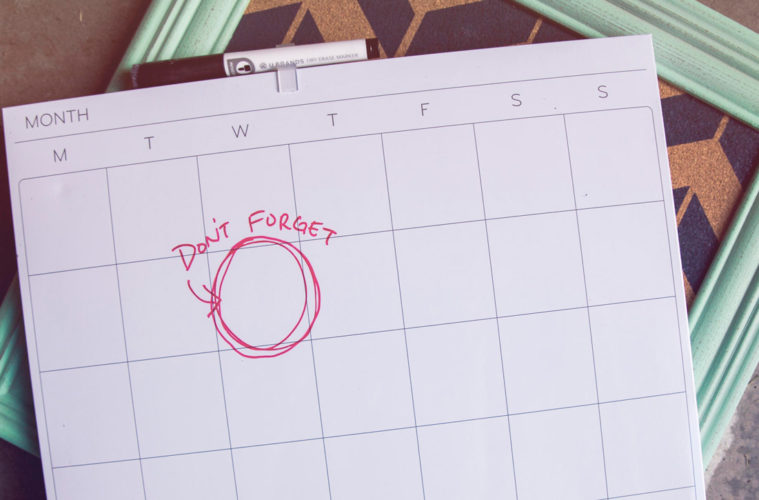 10 Things I’d Do Differently As a Pastor

Billy Graham was once asked, “If you could, would you go back and do anything differently?”

After roughly seventy years of amazingly effective ministry, perhaps the most effective itinerant ministry in history—at least since Paul of Tarsus. I won’t tell you what he said (you can read that interview here) other than to say he very quickly mentioned four things he would have done differently.

I’m no Billy Graham. I’m barely even Billy Goat Gruff (ask your mom). So if he listed four things he’d do differently, it should be no surprise to anyone that I can easily list ten:

1. I would pray a LOT more. I prayed, of course, from the start, but not nearly as I learned to do much later. Maybe it took the wisdom of years to realize how much I needed prayer and how much prayer I needed.

2. I would spend more time with my wife and kids. Unapologetically. Even fiercely.

3. I would say no. It also took me a long time to understand how much of a “people pleaser” I am, and how liable I was to let others set my agenda and calendar for me.

4. I would Sabbath. Several years into my pastoral ministry experience, I did begin to carve out a “day off,” but it wasn’t until much later that I learned and experienced the blessing of a weekly Sabbath.

5. I would talk mission and vision incessantly. An older and wiser pastor once urged me to cast vision every ninety days or it will “seep out.” My response was more or less, “yeah, right.” He was right. I was wrong.

7. I would show mercy. I regret some of my leadership decisions over the years, and most—maybe all—of my regrets relate to a failure of mercy.

8. I would (God helping me, because he would have to, contrary to my nature as it is) address conflict, gossip, and disunity one-on-one, as early as possible and as often as necessary.

10. I would eschew “growing my church” in favor of “blessing our community.”

Shoot, I could easily keep going.

I could be the “Energizer Bunny” of “things I would do differently.” But these will suffice for now, because they will have to.