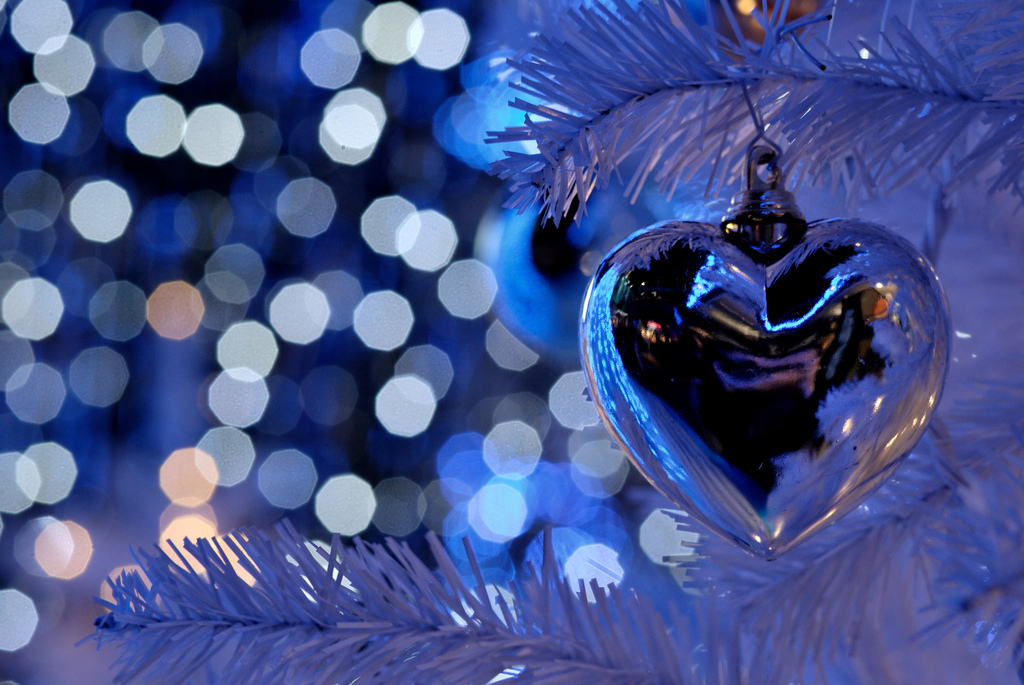 A Little Scandal This Christmas

For many years I always thought about the Christmas story from Mary’s perspective. She is, after all, the parent in the Holy Family that gets the most screen time…page time?

And then my son was born.

He wasn’t my first child, but he was my son. My little dude. Me: Part II. Please hold off on the feminist rage—this isn’t about gender equality. I’m simply saying that there was a change in my perception when my son was born—especially when it came to the Christmas story.

All the love and emotion I felt about this little guy was perfectly normal. But how would I have felt it if I knew the child wasn’t mine? This is the scandal of the Christmas story. Joseph is saddled with raising a boy that is not his own son.

Who wants to be married to a tramp? A slut? A whore? Yes, it offends our sensibilities to think of the Holy Virgin Mary in these terms. How would you feel about your fiancée getting knocked up by someone else? Joseph only saw one way out:

After his mother Mary had been engaged to Joseph, it was discovered before they came together that she was pregnant by the Holy Spirit. So her husband Joseph, being a righteous man, and not wanting to disgrace her publicly, decided to divorce her secretly.
-Matthew 1:18-19

Dude was ready to cut and run. The Bible says that he was thinking about Mary’s disgrace, but Joseph was only human. Part of him had to be thinking about himself. He was probably hurt. Feeling wounded. Betrayed.

Fortunately the story doesn’t end there. God stepped in.

But after he had considered these things, an angel of the Lord suddenly appeared to him in a dream, saying, “Joseph, son of David, don’t be afraid to take Mary as your wife, because what has been conceived in her is by the Holy Spirit. She will give birth to a son, and you are to name Him Jesus, because He will save His people from their sins.” Now all this took place to fulfill what was spoken by the Lord through the prophet: See, the virgin will become pregnant and give birth to a son, and they will name Him Immanuel, which is translated “God is with us.” When Joseph got up from sleeping, he did as the Lord’s angel had commanded him. He married her but did not know her intimately until she gave birth to a son.And he named Him Jesus.
-Matthew 1:20-25

After the birth of Jesus, Joseph fades out of the story. We never see him as part of Jesus’ adult life the way we see Mary. This leads some people to conclude that Joseph might have died before Jesus began his adult ministry. It is possible.

But for a brief moment in time, when most normal people would have thrown in the towel and said, “I am not going to be a part of this,” Joseph stepped up. He gave Jesus his name—he probably would have been called Yeshua Bar Yosef (Joshua Josephson). He gave the child his genealogy—the house and line of Abraham, Isaac, Jacob, and King David.

Joseph, though minimal in how many words are written about him, is crucial to the Christmas story. Without him, it’s just another pregnant teen scandal. But he steps up and loves Mary and Jesus in a very practical way that no one else could—he gives them himself, and thus his credibility.

This Christmas think about the scandals in our lives—the ways we bring shame or disgrace upon ourselves. God loves us with the kind of love that pushes our scandals to the side. He gives us his name. He calls us his own. He loves us in a practical way that no one else could—he gives us himself.

I think I’m going to wrap this up because I’m starting to get emotional and well up with tears thinking about the love a Father can have for his kids.

This is how God loves you.

Glory to God in the highest heaven, and peace on earth to people He favors!